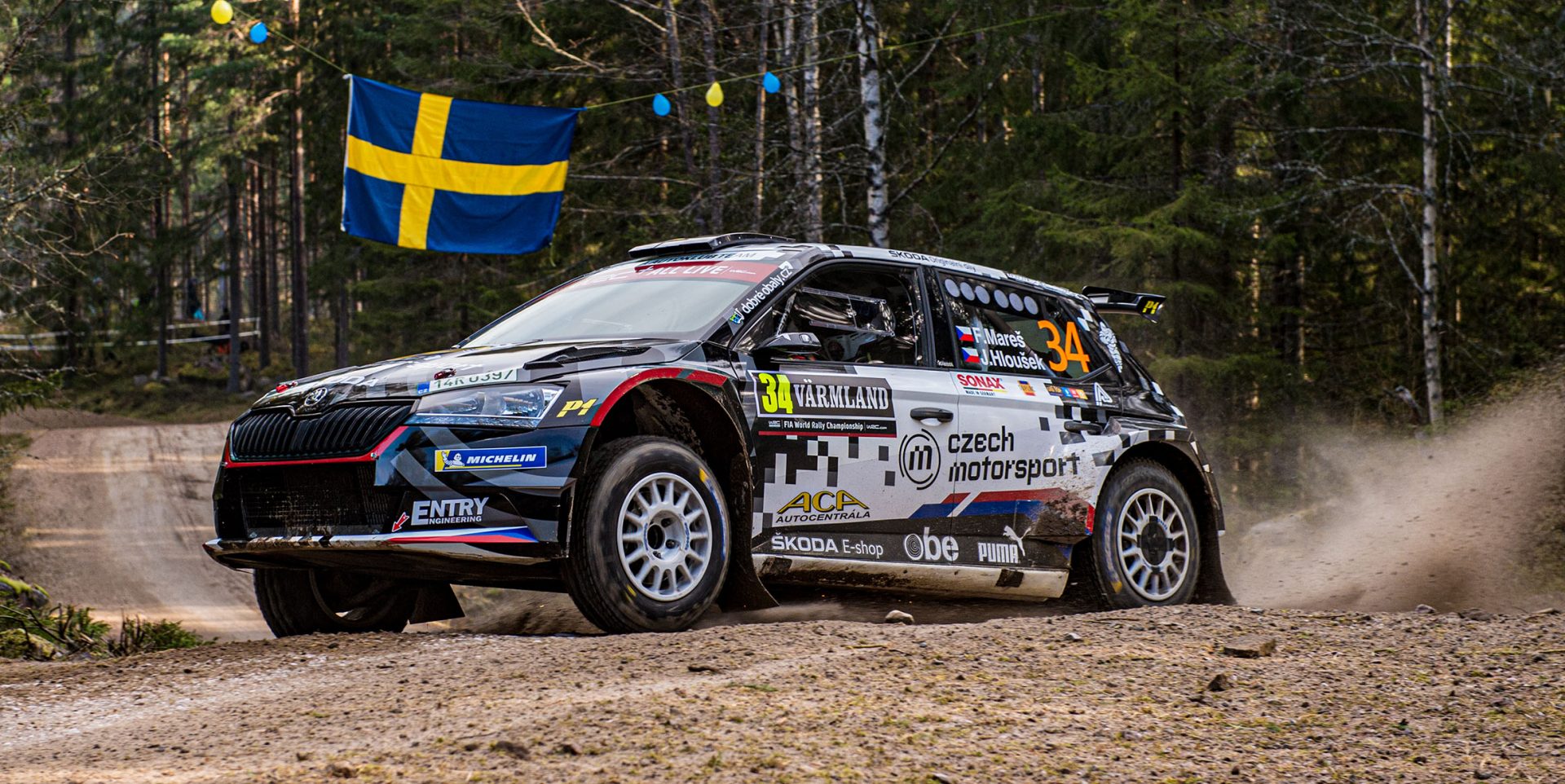 The second round of this year’s WRC season is the only one that’s run on snow, which means that special studded tyres play a big role here. Rally Sweden was born in 1950, and was given the fairy tale name of “The Rally of the Midnight Sun”. It took place during summer. Its most notable feature was that the start and finish were in different places. It stayed like this for 17 years, until both start and finish were moved to Karlstad, which is the centre of the rally to this day. The service park, however, will be in Thorsby this time, so the crews have less distance to travel to the special stages.

Much like Rally Finland, the Swedish rally was dominated by Scandinavian drivers for a long time. In 2004, Sébestien Loeb was the first non-Scandinavian to break their hegemony and win. After him, Sébastien Ogier managed to take three victories and Ott Tänak and Thierry Neuville took one victory each. Before them, even the big names didn’t have much luck. Carlos Sainz got four second-place finishes here, but never won. On the other hand, Scandinavians Stig Blomqvist and Marcus Grönholm have the greatest number of victories – five each!

There were just two times in its long history when the Rally Sweden was cancelled – in 1974 it was due to the oil crisis, in 1990 because of the warm weather. In recent years, however, the rally is battling the lack of snow and warm weather more and more frequently, and this year is no exception. It was green-lighted by the FIA only after cancelling the historic car rally and reducing the original length by almost half.

Under normal circumstances, rallying in Sweden takes place on snow-and-ice-covered roads lined with snow barriers. These are used by crafty drivers to keep the cars on the track and achieve high average speeds. The Rally Sweden is one of the fastest rallies overall, as the studded tyres offer incredible grip. Still, the drivers have to get used to specifics of driving on ice. When the temperatures are around zero, the studs can reach down to the gravel surface, which can result in them being ripped from the tyre.

Many service tasks that are routine under normal circumstances become much harder in freezing temperatures. The car setup is basically the same as for gravel, just adjusted to work in the low temperatures. Special tyres, slick and made of hard rubber, are fitted with 384 two-centimetre studs – only a small portion of the stud sticks out of the tyre, though. Shovels are part of the mandatory equipment, for those times when it’s necessary to dig the car out of the snowbank. In temperatures of around zero, the snowbanks are not all that firm and they can easily swallow a car that leans on them too much. Your engine power may not be enough to get yourself unstuck when this happens.

In Rally Sweden, more points for WRC 2 and WRC 3 categories will be awarded, and there will be a lot of ŠKODA FABIA Rally2 cars on the starting line. The former WRC 2 champion Pontus Tidemand will be driving one of them, for example, and young Oliver Solberg will be in another, supported by the ŠKODA Motorsport works team. Also present will be Czech driver Filip Mareš, who won the Junior ERC last year.