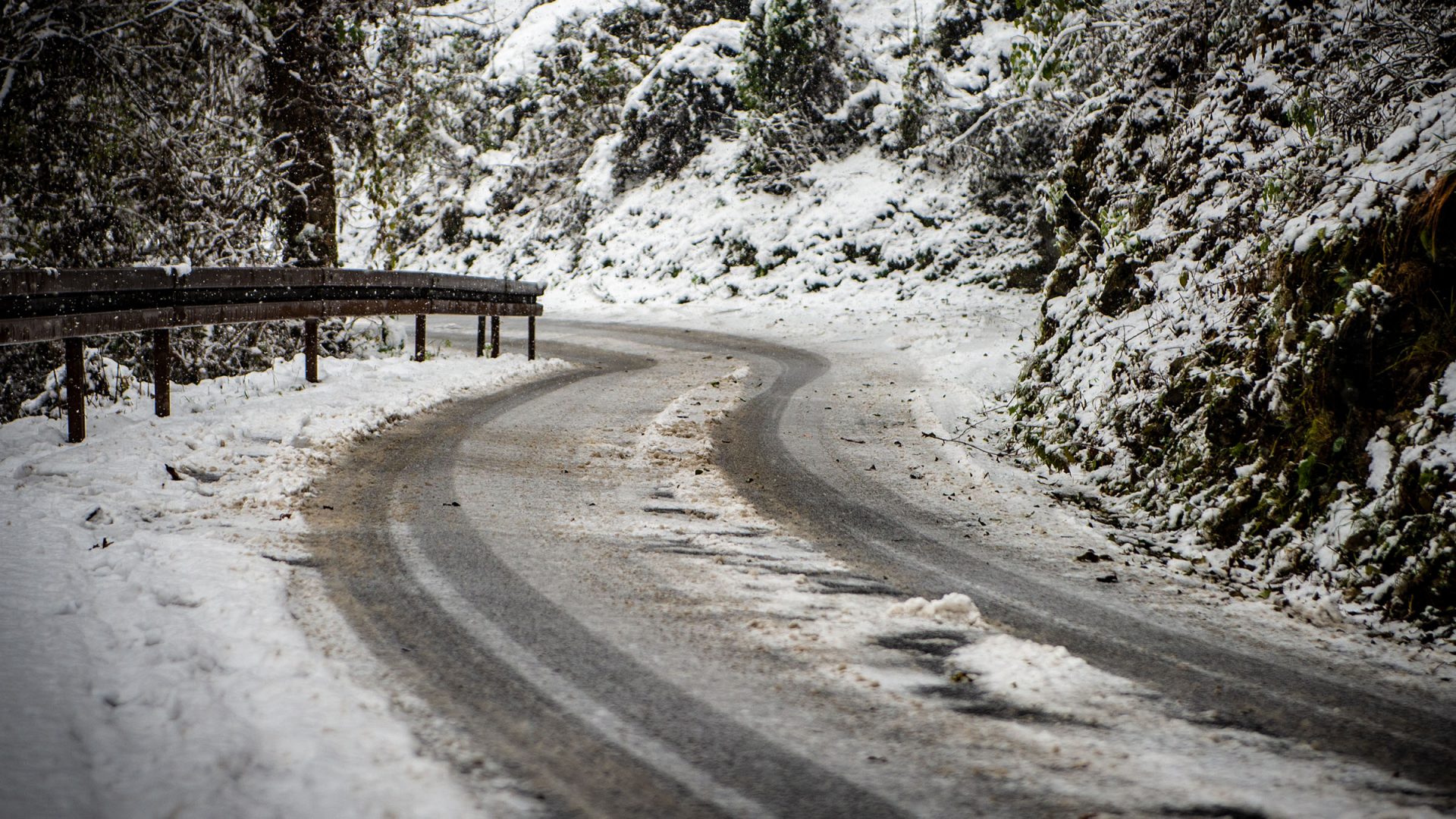 This year’s rally season, non-traditional in many ways, is coming to an end. For the last time, the points will be awarded during the upcoming weekend in Monza, Italy. Originally, the Belgian Ypres Rallye was planned between the Sardinia and Monza, but in end, it joined the list of cancelled events. So after a unexpectedly long pause, the last rally of the year will be the Monza.

This rally used to be an exhibition at the end of the season, where both rally stars, circuit racers and even motorcycle racers. Rally Monza was first held in 1978 and originally, it took place partly on the tarmac of the famous racing circuit and partly on the gravel pathways of the royal park in Monza. In 1985, it became a completely tarmac event. During the past decade, the Monza rally hosted even big WRC stars like Dani Sordo (2010 and 2013), Robert Kubica (2014) or nine-time WRC champion Sébastien Loeb (2011). Between 2006 and 2018, the motorcycle racing phenomenon Valentino Rossi took seven victories.

Driving in The Temple of Speed

The centre of the action is the well-known racing circuit Autodromo Nazionale de Monza, sometimes called The Temple of Speed. In order to host a full rally, though, the programme has to be extended, so the crews are looking at three days of racing. Everything starts on Thursday evening with the spectators’ stage called Monza Legacy.

The whole Friday leg takes place in the area of the circuit and its close vicinity. Two runs of the Junior and Roggia stages are planned, where the WRC drivers will face the famous corners like Parabolica, Lesmo and Rettifilo, and they will also drive on gravel for a bit. The day finishes with another spectators’ favourite, Grand Prix, which will be run in the dark.

The Saturday’s leg is the longest, with almost 127 kilometres, and will take the crews to the northeast, to the fast but technical roads to the north of Bergamo. The most feared among them is the 22 kilometres-long stage Costa Valle Imagna, combining technical passages with fast bits on smooth tarmac. In the final descend, the courage, focus and good pacenotes can be the key. In the evening, Grand Prix is once again on the programme.

On Sunday, the whole rally and even the whole season will be finished with the third and last run of the Grand Prix, followed by two runs of the Serraglio, with the second being the power stage.

While some drivers already have some experience with Monza, this year is so different that everyone starts from scratch. That makes it even more important to have well-written pacenotes after the two recce runs. Weather also has a great effect on the results, especially on Saturday, when it can rain in the lower areas, while in the higher altitudes, the crews can expect snow and ice on the road. The studded tyres are not allowed here, which can make the rally even more interesting. The things are further complicated by the fact that each run of a rally car can change the conditions of the track, as there will be a lot of mud and dirt getting onto the road in a huge cuts.

Several ŠKODA FABIA Rally2 evo will fight for the title of the world champion. In WRC2, Pontus Tidemand is leading the overall classification, and, being 18 points ahead, he is very close to the title. In WRC3, another ŠKODA FABIA Rally2 evo Kajetan Kajetanowicz is in third place, losing just 15 points on the leading Marco Bulacia, which means that he still has a chance for the title.

ŠKODA is the most represented brand in the Rally2 group at Rally Monza – more than thirty crews with FABIA Rally2 and Rally2 evo are on the entry list, more than a half of all entrants. Those include names like Jan Kopecký, Oliver Solberg, Emil Lindholm or Andreas Mikkelsen.