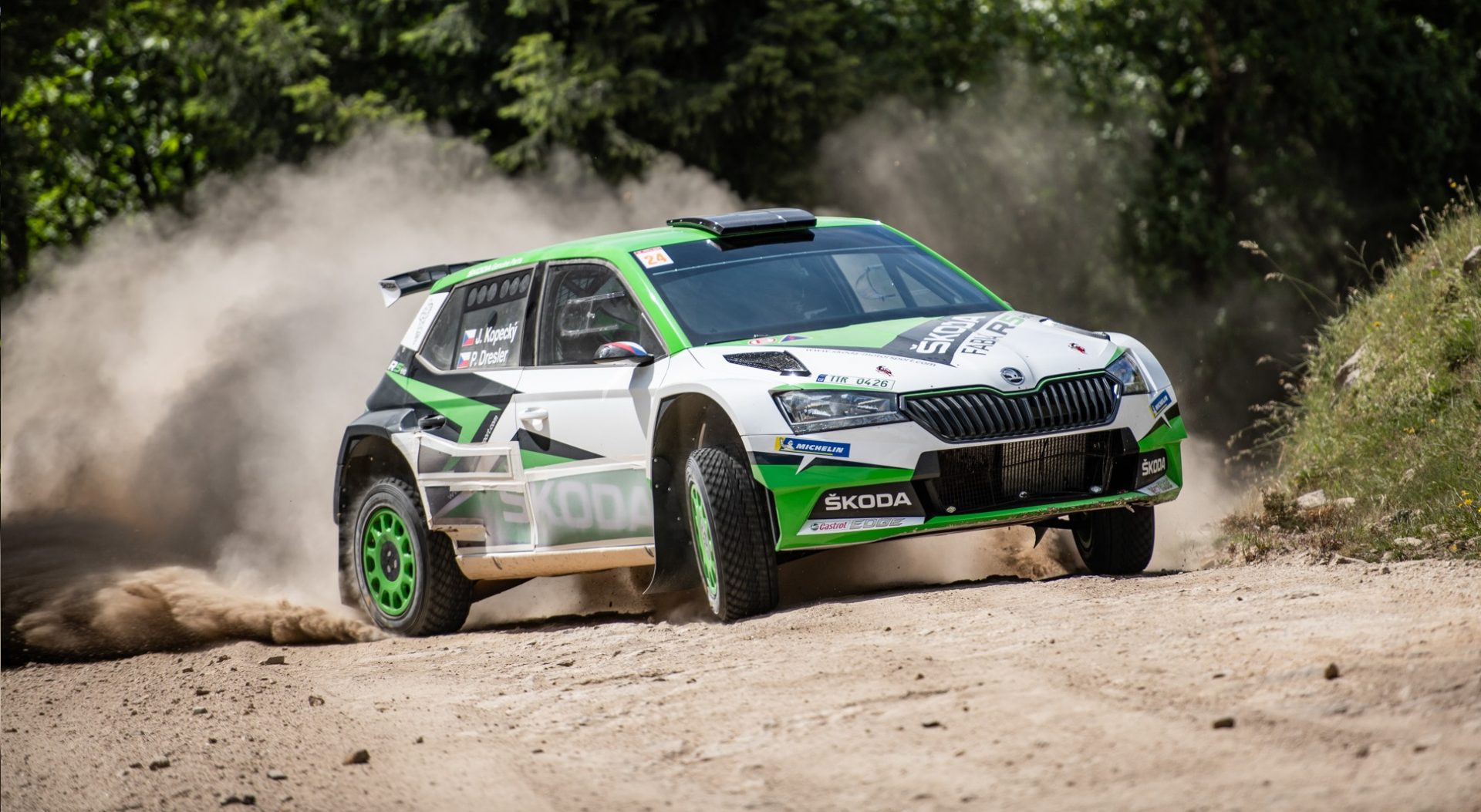 After two rallies in South America, the World Rally Championship is heading back to Europe. The next round is one of the oldest in the whole calendar. Rally de Portugal was run for the first time in 1967 and when the WRC was created in 1973, it was one of its founding events. In the beginning, it offered a combination of tarmac and gravel stages, before it becamea gravel-only event in later years.

After 2001, when bad weather and muddy stages led to its cancellation, it disappeared from the calendar. Organizers reacted by moving it south to the tourist-favourite region of Algarve. In 2007, Portugal returned to the WRC and the year 2015 marked its return to the northern part of the country. Its high standard is attested by the fact that it’s been voted the Best Rally of the Year five times.

The Portuguese rally is known for its soft, sandy gravel, which quickly turns into deep ruts with rock underneath. The first crews enjoy lots of grip, but in the second runs of the stages, the cars need more ground clearance to avoid mechanical damage.

The big dilemma for drivers is the right choice of tyre compound. The softer ones offer better grip, but the drivers also need tyres which will survive the long stages. Often, both types of tyres are combined on one car.

The rally begins on Thursday night with a ceremonial start in Coimbra, where fans can get really close to their idols and ask for their autographs. On Friday, the three stages on the historically well-known roads around Arganil are run twice, followed by the super special stage on the rallycross track in Lousada, where 35,000 spectators watch the action.

Saturday’s leg is something of a marathon, covering more than half of the rally’s hot kilometres. The whole day is, once again, divided into two sections with three special stages each, taking place in the Cabreira mountains to the south of Matosinhos.

Sunday’s programme is the same as last year’s, with five stages, including two runs of the iconic Fafe. This 11 kilometre stage, which has been part of the rally since 1973, is usually crowded with spectators, attracted by the scenic views and great atmosphere - and, of course, the huge jump right before the finish. You couldn’t wish for a better end to a rally!