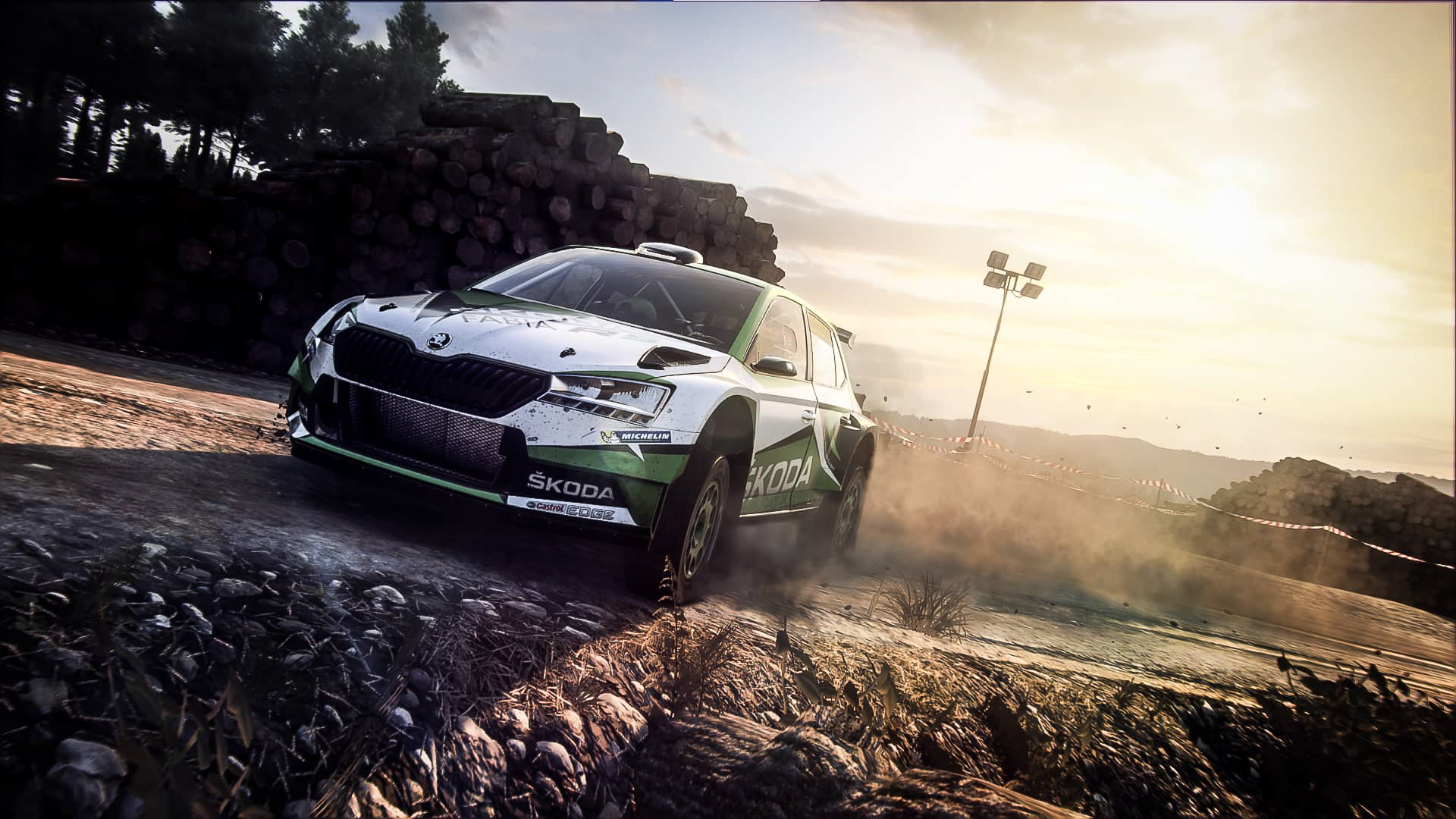 The event was moderated directly from the ŠKODA Motorsport factory in Plazy, Central Bohemia. Both drivers streamed their drives from their home environment - Jon Shaeffer from France and Lukáš Matěja from the Czech Republic. Jan Kopecký, the 2018 WRC2 category World Champion, who has a wealth of experience on tricky Welsh gravel stages, commented on their drives together with the presenter in the studio.

Both drivers were very much looking forward to this special episode of the ŠKODA Motorsport eChallenge. Jon Shaeffer is one of the traditional participants in this series. He has taken part in all 11 rounds since 2020 and has managed to win nine of them. "What an interesting challenge it is to face one of the greatest drivers in DiRT Rally history. Let's do it!" said Shaeffer about the weekend challenge. "Winning the World Series in DiRT 2.0 was an amazing feeling and I hope to experience the same euphoria this upcoming weekend. I'm really looking forward to the duel with Jon,” added Matěja.

Are you wondering how this battle of esports champions went and you missed the live stream?
You can watch the full stream of this thrilling race here:

The ŠKODA Motorsport eChallenge is a virtual rally competition series supported by the ŠKODA Motorsport team. The series was created as a response to the growing popularity of simulator racing. Its aim is to connect the world of virtual and real competitive sport in a unique way. With each new episode of ŠKODA Motorsport eChallenge, the Mladá Boleslav team offers players a racing set-up provided by the team's engineers and based on the set-up of a real ŠKODA FABIA Rally2 evo. Before each eChallenge, an interview with an actual driver including various driving tips for the track is also published.