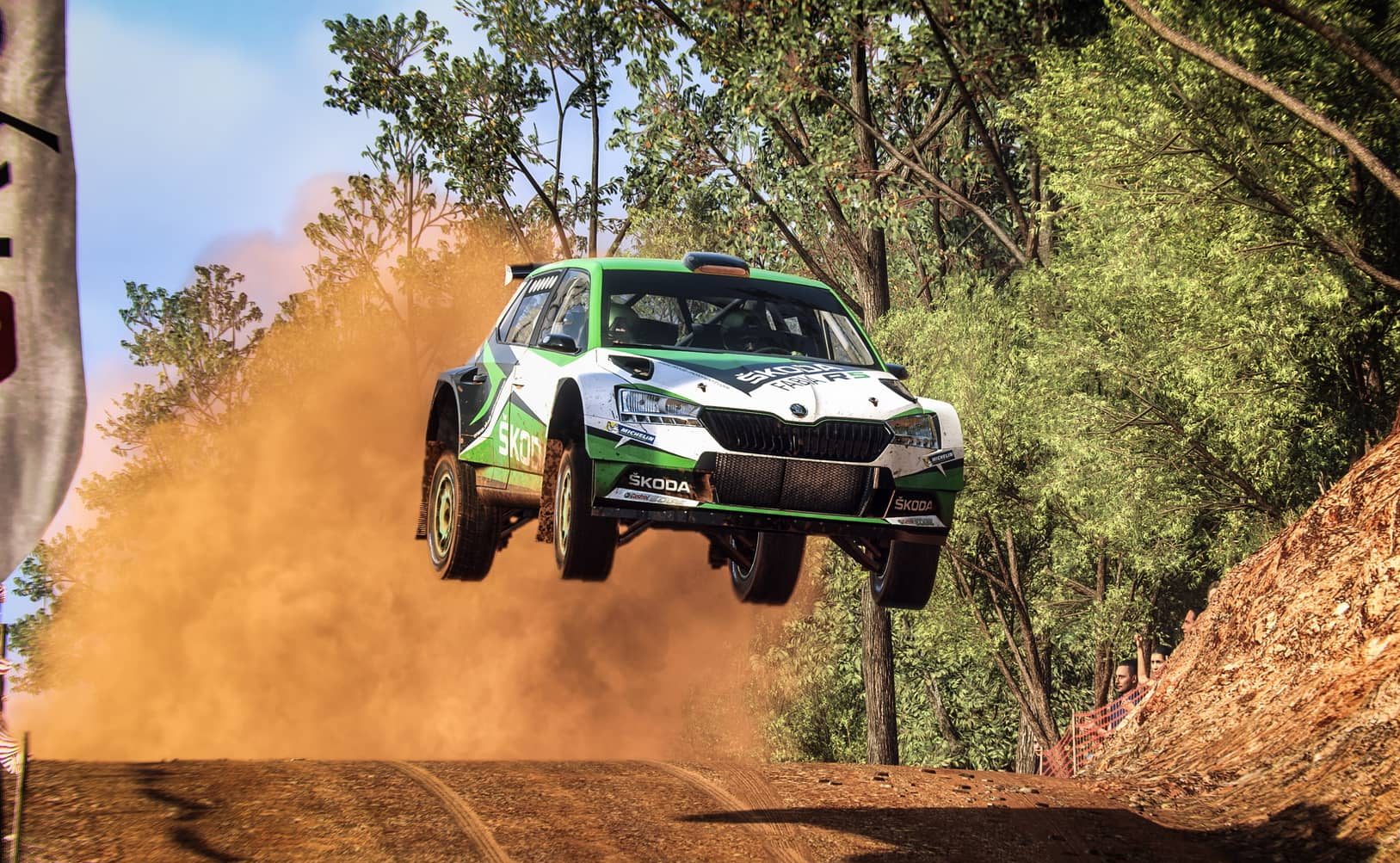 Rally New Zealand was first entered as a World Rally Championship event in 1977. The event is famous for its fast flowing gravel roads with twisty corners that take competitors through forests and along the New Zealand coastline. Drivers love it, it was even voted "Rally of the Year 2001" by the WRC teams.

First held in Taupo in 1969, it was subsequently held in Canterbury before moving back to the North Island in 1971. Most Rally New Zealand events were hosted by Auckland, however, from 2006 to 2008 the event was held in Hamilton, with the service park, parc fermé and super stage located at the Mystery Creek Events Centre. The rally then returned to Auckland in 2010.

New Zealand is characterised by a powder gravel surface that makes it difficult for the crews at the front of the field and clears the track for those behind them. The fast sections are demanding on precision and calm behind the steering wheel, as the pasture fences are dangerously close and so are the verges. The twisty sections are very slow and demand fast weight transfers. However, all in all, New Zealand is one of the least challenging tracks in DiRT2.0, where driving is a lot of fun!

We asked Kajetan Kajetanowicz, who competed in this year's Rally New Zealand with his Škoda Fabia Rally2 evo, about his real-life rally experience.

What makes New Zealand gravel so special?
The stages of Rally New Zealand are unique, especially for crews from Europe. I was there for the first time and the scenery is just breathtaking. The challenge wasn't easy and the weather also played a part. The tracks were slippery and muddy, with standing water in some places. On the other hand, it was also quite windy, as expected on an island, so there were some sections that dried out faster. Some parts of the stages had a specific profile, a bit reminiscent of a bobsleigh track.

Does rallying in New Zealand depend more on courage or experience?
The average speeds during Rally New Zealand are slightly lower than in Finland, Estonia or Poland, for example. Courage is always 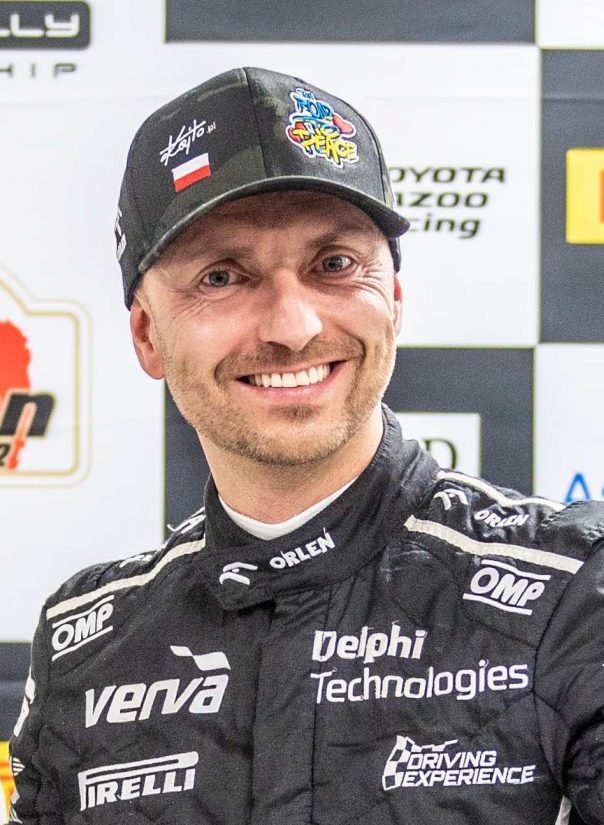 needed in rallying, but in this case I would prefer experience and driving technique on this type of rally with a specific profile. Many of the stages have been run in the same format for years, so if you know the characteristics you can obviously push on. Hayden Paddon proved that this year - he rode brilliantly and was not easy to compete with, especially in my first time here.

What's the key to success here?
As in any World Rally Championship event, you have to put everything together: perfect performance from driver and co-driver, an extremely precise pace notes and the perfect set-up of the car. Having a car that follows the driver's instructions precisely is very important here.

Do you have any driving tricks to be fast in New Zealand?
You have to concentrate during every rally, but concentration is absolutely the most important factor when you are doing stages for the first time. You never know where you might get a "surprise" on your first run. Pace notes are key, but many drivers try to memorize as many turns as possible after watching the on-board videos. However, the footage from New Zealand was not available on the WRC platform, making this task much harder. Second place was mainly due to full concentration during the recce runs and the rally itself.

How to set up the car properly here?
The gravel roads of Rally New Zealand require softer chassis settings, but you have to be prepared for quick set-up changes between stages. Then again, on some stages you need a stiffer, more precise car that reacts more quickly to quick changes in direction.