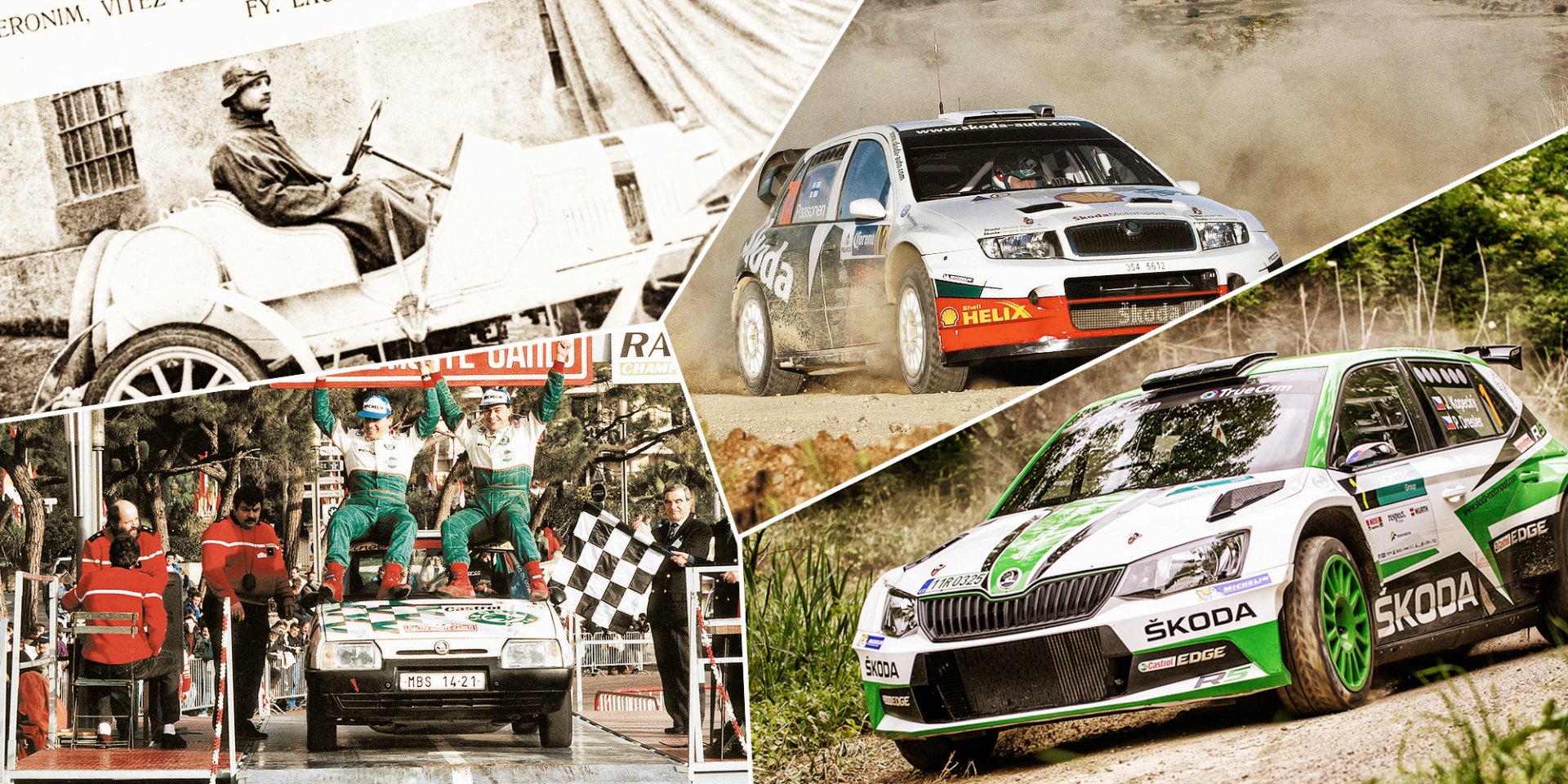 How Well Do You Know the History of ŠKODA Racing Cars? | Quiz

The history of ŠKODA in motorsport spans more than a century and is lined with famous names and iconic machines. We have picked some of the most interesting cars in the brand’s racing and rallying history. Will you recognize them from cropped photos? To make it a little easier, we’ve added some description to each car. If you are regular reader of our Heritage section, it should be quite easy!

The two-seater roadster was built to compete on racing circuits. Thanks to its modern aerodynamics and light weight, it was able to do over 200 km/h in late 1950s. How was it called?

When this model finished second in its class in one of the most famous rallies in the world, a special edition was launched bearing the rally's name. What was the name of this special model?

Based on a popular family saloon and designed to compete in legendary Group B of rallying, this car had a short but successful career.

It never really raced, but it played a racing car in a horror film. And it was unveiled at Rally Vltava. It's known under its movie nickname, but we want to know the real name.

Sometimes dubbed "the Czech Porsche", this sleek rear-engined coupe was a legend on both rally stages and racing circuits. It was based on a production model, but we want to know the name of the competition car!

This model was not only the first one fully developed in cooperation with Volkswagen, but also the first to take ŠKODA on a whole new level in rallying. What was the name of its rallying version? 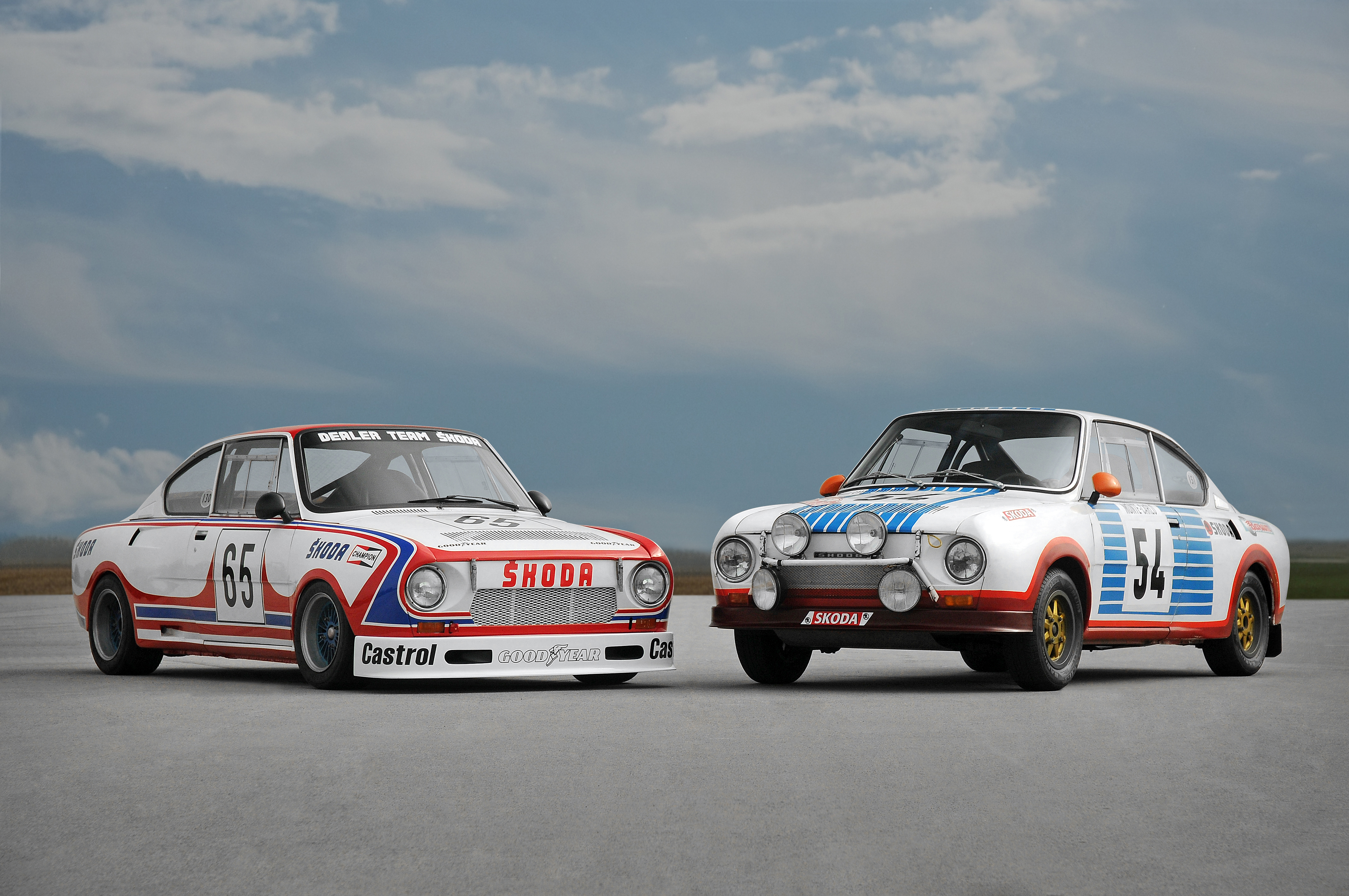