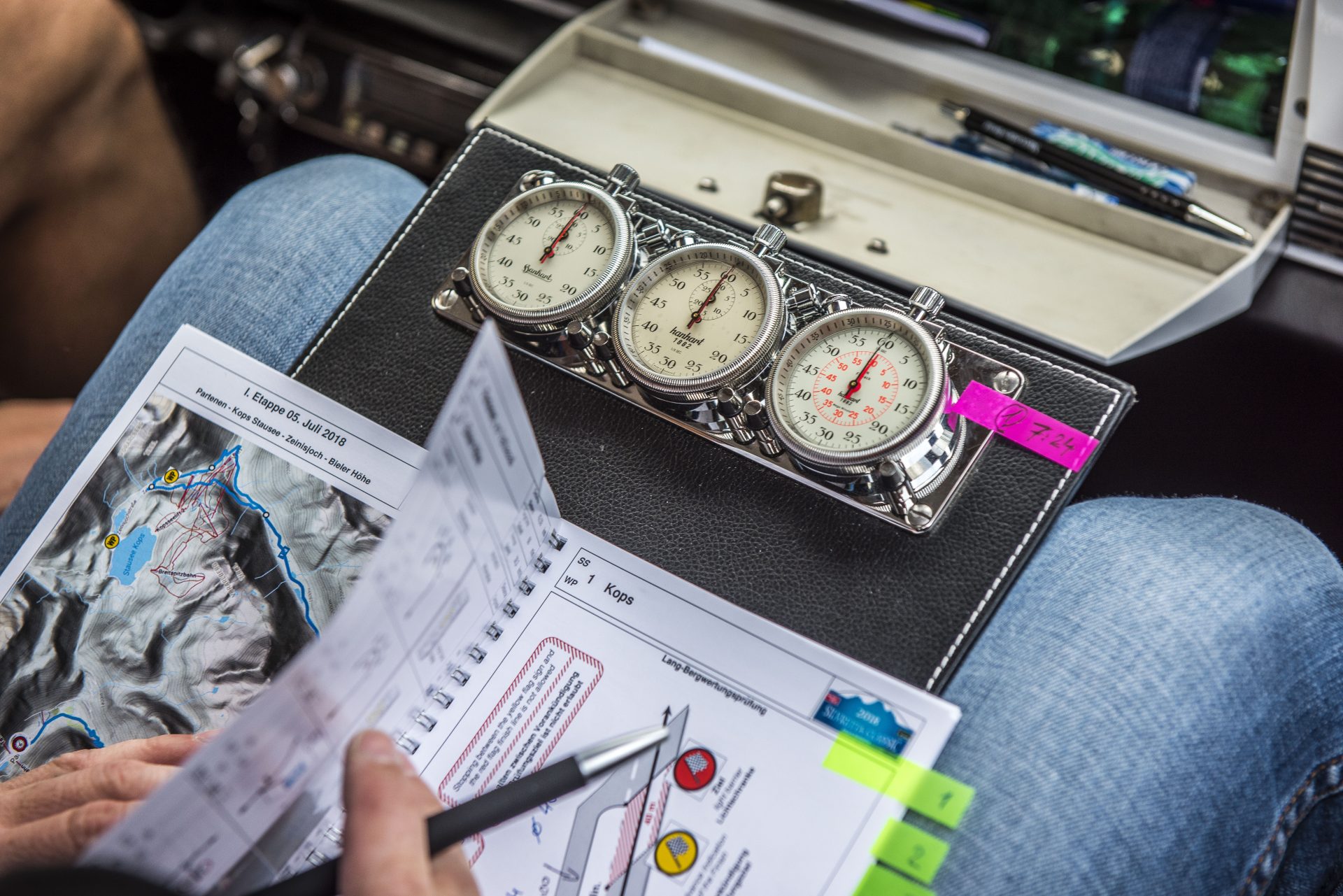 Points and Seconds: Timing and Scoring in Rally | Beginner’s Guide to Rally

Rallying isn’t the easiest motorsport to comprehend and truly enjoy. We’ve created this guide to help you understand what’s going on and what to look for.

Probably the biggest difference between racing and rallying is that while on the racing circuit, cars compete directly with each other, on the rally stage, they go against the stopwatch. And for anyone trying to watch the sport and comprehend it, it means a world of difference.

In racing, the first car over the finish line wins the race. If you just stand by the track and watch, you can work out what’s going on. The car in front is the one leading the race, the ones behind are, well, behind.

Rallying is different. It doesn’t matter whether you come over the finish line first, second or last. What matters is to do it in the least amount of time. Sounds like the same thing? It isn’t, because rally cars don’t set off at the same time. The rally tracks are not suitable for overtaking, so the cars set off at given intervals – usually 1 to 3 minutes after each other.

Still, this is quite straightforward. The car that goes from the beginning of the stage to its end the fastest will be the winner. Where it gets a bit more complicated is the overall standings of the whole rally. You might assume that the driver who wins the most stages wins the rally. This is often true, but not always.

What counts in a rally is the best overall time on all of the special stages combined (there are also transport stages, which are run in normal traffic and therefore not timed). This can lead to confusing situations when a driver is winning lots of stages, but because of a huge time loss in just one of them, he is still way down in the standings (as happened to Jan Kopecký in Rally Deutschland when he punctured his tyre and didn’t regain the lead until the penultimate stage).

The standings can also be affected by various penalties – if a driver is late for the start of the stage, for breaking the rules, for not finishing the stage and so on. We will look at those in another article.

Now we know what it takes to win a rally. But what about the whole championship? This is probably a bit easier to grasp, especially if you’ve watched any other kind of motorsport series before.

Like in F1, each of first 10 drivers gets points, based on following table:

As usual, the one with the most points wins the championship.

There is a bit more to it, though. You may have spotted that the point scores of some WRC drivers don’t match their rally results – to be exact, they are a few points higher. Why is that? It’s because the Power Stage, usually the last stage of the rally, is worth extra championship points for the top 5 drivers following the 5-4-3-2-1 method.

Also, like the rallies themselves, the championship has several sets of standings. First are the overall standings, which cover all categories and are usually dominated by the fastest group (typically WRC), and then individual standings for each lower category, starting with WRC 2.

Besides drivers’ results, the team championship titles are awarded as well, based on the total points of all drivers in the team.

The championship results are officially presented at the FIA gala evening in early December each year – until then, all results are unofficial and the FIA can still decide to change them.