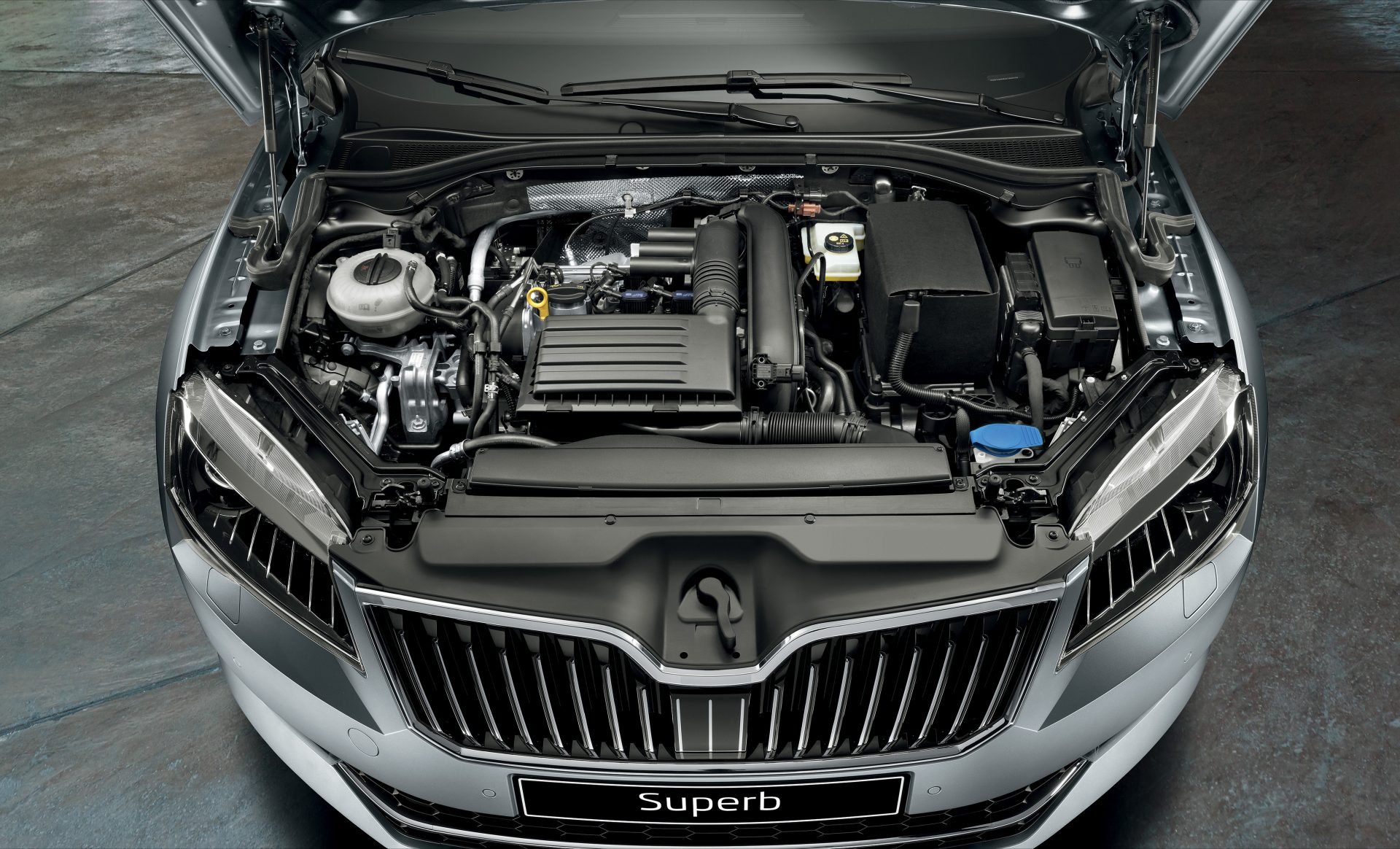 A Song of Air and Fuel: How Fuel Injection Got into Cars

In previous instalments of this series, we told you the story of how fuel injection was invented, from early industrial engines to its first major use in the World War II aircraft. Now, it’s time to look at how it came to be under the hood of your car – or just about any other car in the world.

The first examples started to appear in the 1950s. By the 1970s, fuel injection was appearing in mainstream cars. Since the mid-1990s, it has been impossible to buy a new car without fuel injection in Europe (all newly introduced engines have had to be fuel injected from 1992). The German companies Bosch and Mercedes-Benz dominated the early era of fuel injection in cars, except for a short episode when Alfa Romeo experimented with fuel injection in the 1940 Mille Miglia road race, fielding an open 6C racecar with six electronically controlled Caproni-Fuscaldo fuel injectors fitted to its 2.5-litre engine .

The first fuel injection for petrol engines, basically a re-worked diesel system, appeared on the virtually unknown Goliath GP700 in 1952. In 1954, the Mercedes-Benz Formula 1 team fitted its “Silver Arrow”, the W196 racecar, with Bosch direct injection derived from the system used in the Messerschmitt Bf 109 fighter plane from World War II. Besides being equipped with mechanical fuel injection, the 2.5-litre straight-eight engine also used a desmodromic valvetrain and produced 257 hp without supercharging – a stunning figure for the time. Mercedes-Benz also experimented with variable intake length and even speculated about four-wheel drive.

Thanks in large part to the advantages provided by fuel injection, Juan Manuel Fangio and Stirling Moss were so far ahead of the rest that they won the championship in both 1954 and 1955. The F1 car was also used as a basis for the legendary 300 SLR, with its direct-injected 3.0-litre engine and 310 horsepower. It was Stirling Moss, once again, who used it to achieve great success with his famous win at Mille Miglia in 1955. On a sadder note, Pierre Levaugh crashed a similar car in Le Mans the same year. The tragic accident killed not only the driver but also 83 spectators, injured almost another 180 people and resulted in Mercedes-Benz withdrawing from motorsport for nearly 30 years.

The brand still made good use of the fuel injection system, using it to build the first fuel injected production sportscar in the world, in the form of the 1954 300 SL, nicknamed the “Gullwing” for its swing-opening doors, which was powered by a direct-injected straight-six.

Indirect injection premiered in the United States, where Chevrolet introduced its 283 cubic inch (4.6 litre) “Small Block” V8 which was fitted with Rochester fuel injectors next to the intake valves. In the same year, the British company Lucas came up with its own variant of fuel injection, which was promptly fitted to Jaguar racecars, resulting in a D-type winning the Le Mans. Later, this advanced system was modified for use in F1 and teams like Cooper, BRM, Lotus, Matra, Brabham and Tyrell all used it to win the championship several times between 1959 and 1973. For production cars, Lucas innovated and modernized the injection control to vacuum, and the modified system was fitted to various Jaguar, Aston Martin, Triumph and Maserati models until the mid-1970s.

Another widely popular mechanical injection system was the first generation of Bosch Jetronic, which was used by Porsche, VW, Audi, Volvo, BMW and many other European manufacturers. The outstanding but very complicated Kugelfischer system was also used by, among others, BMW, Peugeot and Lancia. All these mechanical systems were very complicated. Even with this complexity, they had a hard time handling the temperature changes and controlling the fuel delivery in different engine modes, like the difference between idle or running flat-out. Significant improvements in both efficiency and user friendliness only came with the advent of electronic fuel injection (EFI).

The first commercially available EFI system was the Bendix Electrojector, which debuted in several models made by the American brands AMC and Rambler. In 1958, it also appeared in the Chrysler, DeSoto, Dodge and Plymouth cars. However, the system was riddled with problems and it ended up being fitted to only a few dozen cars, most of which were later converted back to four-barrel carburettors by their owners. The patent rights to the system were bought by Bosch, who became the de-facto hegemon of electronic fuel injection for years to come.

The first electronic fuel injection system by Bosch, called D-Jetronic, was first introduced on the VW 1600 TL in 1967, but it soon appeared on many other cars from various brands like Mercedes-Benz, Porsche, Citroën, Saab or Volvo, while Lucas built a slightly modified version for Jaguar under license. In 1974, Bosch introduced new systems K-Jetronic and L-Jetronic, which stayed in use until the mid-1990s. Almost all of the mass-produced fuel injection systems, no matter the actual brand, are in some way connected to the Bosch patents. When Motorola introduced the first useable electronic control unit, the EEC-III, the development of air and fuel delivery systems was well on its way to its current state.

All of today’s cars are fitted with electronically controlled fuel injection, which operates using a wide array of data sent to the control unit from various sensors – either indirect fuel injection systems, which have several advantages especially for smaller engines (like 1.0 MPI in ŠKODA CITIGO and FABIA), or direct injection systems (in all TSI engines). The FABIA R5 rally car with its powerful 1.62-litre turbocharged engine, developed from the advanced 1.8 litre EA888 engine (which combines direct and indirect injection in its production form) uses direct injection. Specially developed injectors and a high-pressure fuel pump help it achieve its maximum power of 205 kW and a torque of 420 Nm, while retaining great reliability and durability.

Don’t forget to look at older articles in this series. Read about the history and advantages of turbocharging, find out how brakes developed over time and how they work, or learn why cars have differentials and how they work.