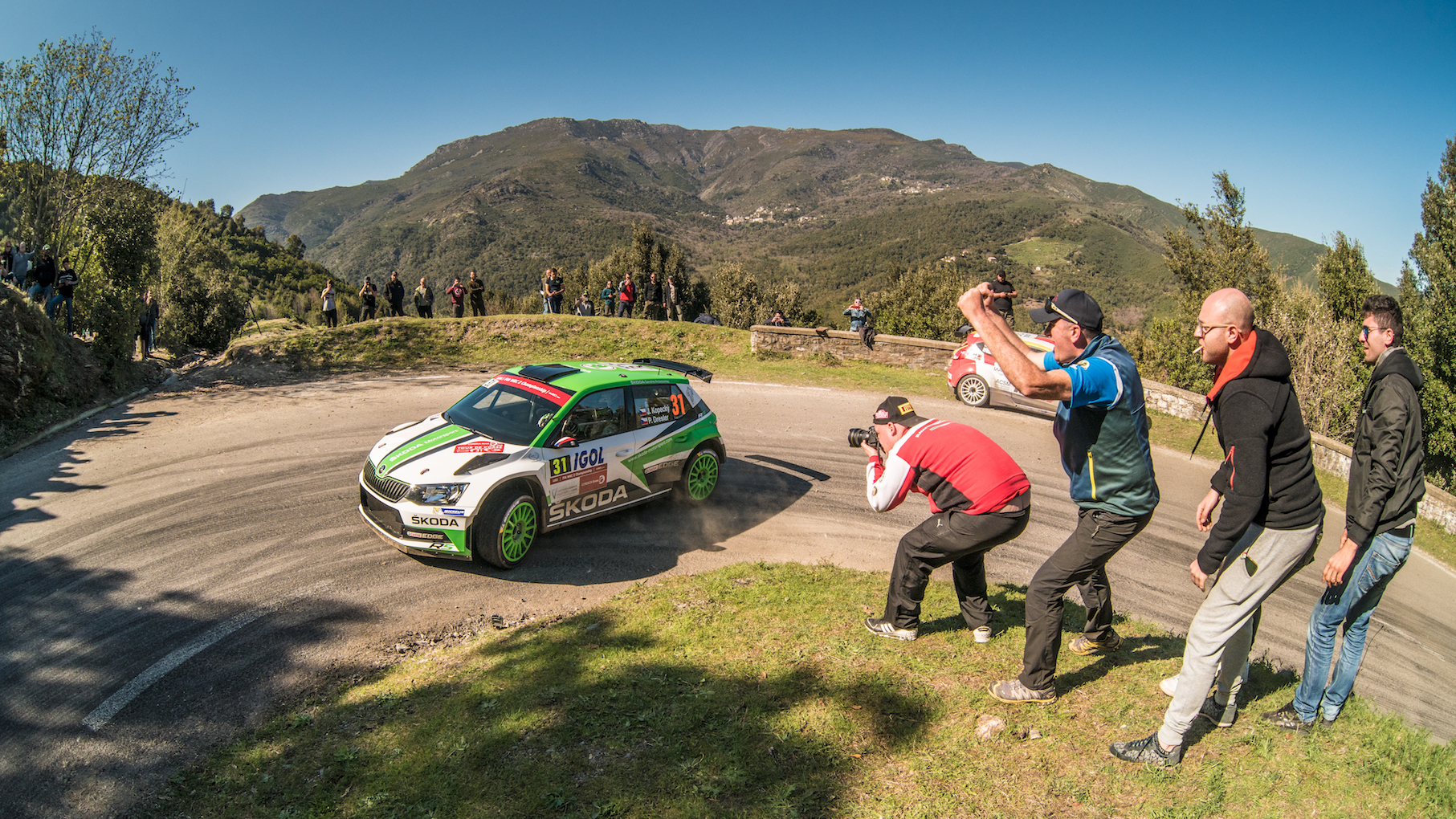 Rallying isn’t the easiest motorsport to comprehend and truly enjoy. We’ve created this guide to help you understand what’s going on and what to look for.

Racing is an easy sport to watch. Cars are going round a track and the first one wins. Easy enough. But rallying? That’s a different story. For casual observer, it may seem complicated, full of strange words like a “stage” or a “leg”, with no overtaking and complicated schedule. In fact, it is quite straightforward. And we will tell you everything you need to really enjoy the rally!

A Little Bit of History

To understand rallying, we need to talk about its origins. Rallying evolved from long-distance races of the motoring’s early days. As cars became faster, it became too dangerous to really race on open roads. This eventually led to the invention of a special stage, a piece of rally run on a closed road and timed for maximum speed. Eventually, the rallying became all about the special stages, while the rest of the route is mostly about moving cas around.

If you think of rallying, you think of special stages. This is what today’s rallying is all about – quite short (about 10 to 50 kilometres each), flat-out runs on demanding roads, either tarmac, gravel or combination of both. Each one of them is timed and the overall time is what decides the results of the rally.

If there are “special” stages, there must be some “ordinary” ones, right? That’s what we call the transport stages and it comprises the majority of the rally’s route. You won’t see them on TV, though. They are run on open roads with traffic and speed limits, which racers absolutely have toobey.

The transport stages are what sets rally apart from any other kind of motorsport. Because of them, the cars have to be registered, insured and taxed, and they have to be able to function at normal speeds. Race cars are not like that.

Several special and transport stages together, usually run in one day, form a leg. Typical WRC event consists of three legs on Friday, Saturday and Sunday (sometimes, the first one starts on Thursday evening), local rallies often make do with two. Before and after each leg, and usually in midday, the cars come in for service. Sometimes, the midday service is omitted and teams have to be extra careful about keeping the car running for the whole day.

Before the first stage starts, there is a shakedown. Its purpose is for the crews to practice and to test the car’s settings and it has no influence on the rally’s results.

For placing on one of the first top 10 positions of individual events, points are awarded to each driver and his team. At the end of the season, the driver with most points (his six best results are counted) wins the drivers’ championship, while the best team becomes constructors’ champion.

Unlike most racing cars, two people are needed to operate a rally car. You can probably guess what driver is there for, but what about the other one? The co-driver, or navigator, is there to tell driver where he’s going. Today, the navigators are not reading maps anymore, like they were in the old days of rallies and long-distance races. They read pacenotes, a series of notes that describe every turn of the track, as well as other obstacles and dangers, so the driver can always know what’s ahead of him.

To prepare pacenotes, the crews are allowed to go through the rally route once or twice before the rally. Since the roads are usually still open to the public and it’s not meant to be a practice for the rally itself, they go around in civilian cars. They call them “recce cars”.

When cheering for your favourite brand (which we hope is ŠKODA!), you may have noticed that while the ŠKODA Motorsport team usually only enlists two crews into each WRC 2 rally (and typically just one into lesser series), there are a lot more ŠKODA cars in the running. What are they?

They are private, or “customer” cars. Besides providing cars for its own team, ŠKODA Motorsport also sells rally FABIA R5s to customers all around the world who race them in various rallies, often meeting with factory (or “works) cars on the same event. That’s why it’s possible that several cars in the lead are ŠKODAs!