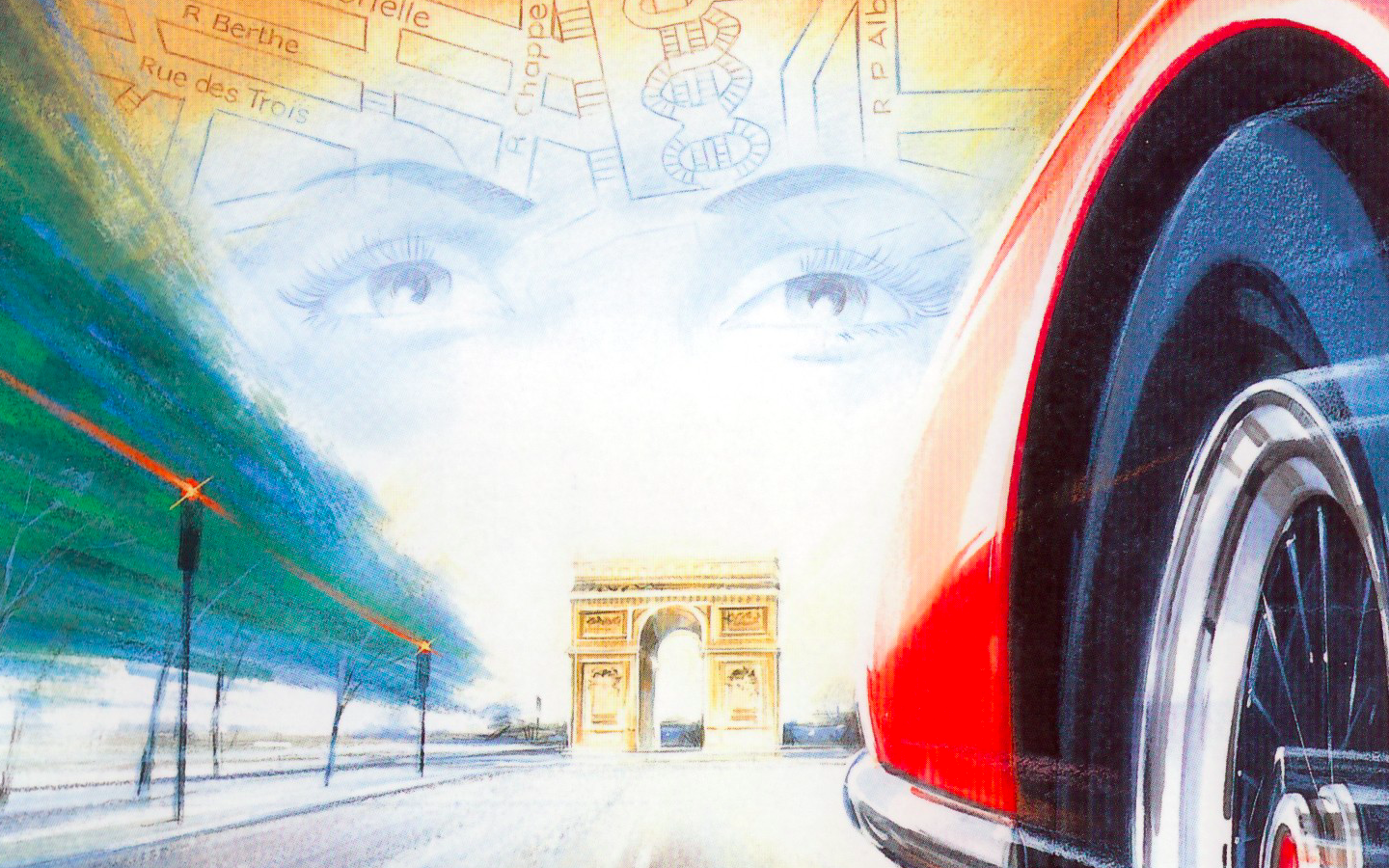 A movie with no plot, no characters and less than nine minutes of running time. Still, it became a legend in its own right. How did the crazy idea of one French director turn into a cult short film?

Eight minutes of engine roar and a car that you can’t even see. A short film without a plot, a screenplay or editing, which became a cult classic despite its simplicity – or maybe because of it. And to this day, there is a compelling shroud of mystery surrounding the French short film C’était un rendez-vous (It Was a Date).

The film, shot in 1976, begins with the information that no part of the movie was sped up or edited. The car, which we don’t actually see during the whole eight minutes of the movie, rushes from the tunnel on the Paris ring road and blasts past the Victory Arch, around the Palais Garnier opera house and through the Champs-Élysées boulevard. The drive is, to say the least, fast and aggressive. The driver is apparently obeying the demands of his screaming car, rather than any traffic laws. The red is just a colour, the lines on the road are regarded very lightly.

Map of the car’s route through Paris, with time markers.The low flight through Paris ends at the Sacré-Cœur basilica with the car parking by the sidewalk and the driver rushing to embrace a young woman coming up the stairs. The motive of the whole film is now clear. It was a date.

To make such a drive even possible, the whole film takes place on a summer Sunday, specifically at sunrise, around 5 o’clock A.M. Half of Paris is asleep by this time and the other half is on holiday. The traffic is minimal, which was a key factor in creating this legend among the car movies.

Everything was really shot in one continuous take: in the 1970s, nothing else was really possible. The film’s length is limited by the length of the 35 mm film magazine that didn’t allow for longer shooting. The film camera was mounted on the front bumper of the car – but forget about today`s tiny action cameras stuck somewhere unobtrusive on a car. This was a piece of large and heavy film equipment.

Claude Lelouch adjusting the camera on the front of his Mercedes 450SEL 6.9.To this day, it is disputed which car was actually used for shooting the movie. According to the filmmaker Claude Lelouch, it was his own Mercedes-Benz 450SEL 6.9, though it is clear that the sound in the movie is not the large German V8. This is because the only significant alteration to the movie in post-production consisted of replacing the Mercedes sound with the high-pitched wail of the V12 in the Ferrari 275 GTB, also owned by Lelouch.

That’s why we hear the screaming howl and the shifts of a manual transmission with sharp rev-matching. We have to admit that, without the characterful soundtrack, C’etait un rendez-vous would probably not have become as legendary. But the sound is there and the film achieved a cult status among both film fans and car enthusiasts.

One of the reasons for the short film’s popularity is, of course, the number of legends and secrets surrounding it. It was rumoured that Claude Lelouch got arrested during the film’s first showing, because of all the traffic laws he broke. At the time, however, no one really knew if it was him behind the wheel when the movie was shot. There were speculations about taxi drivers or Formula 1 racers. Only much later did it become known that the director was also the main actor.

A Ferrari 275 GTB/4, like the one Lelouch owned.Much was also said about the rate of speed at which the car is blasting through Paris. Although the filmmaker asserted that in some spots, the car went “over 200 km/h”, various ways of measuring the speed and distance from the picture revealed that at no point was the car going over 140 km/h.  And there’s another interesting fact about authenticity: the traffic was not controlled in any way, and the only support was an assistant, instructed to use a walkie-talkie to inform Lelouch about traffic at the intersection by the Louvre. In the end, the radio failed and it was only fortunate that Lelouch hit a green light there.

All in all, C’était un rendez-vous is a film made in a truly “underground” way. The only other person to know about its creation, besides Lelouch and his assistant, was Gunilla Friden – Lelouch’s girlfriend, who played the blonde girl at the end of the film. It is a groundbreaking film, its importance illustrated by the recent release of a remastered DVD edition. Many tributes to the film exist: in 2003, Nissan shot an advertisement for its 350Z sportscar, rushing to meet a woman through the streets of Prague. A similar video was shot in 2017, featuring a Ford Mustang, and in the same year, Jeremy Clarkson from The Grand Tour tried the same in Turin.

But enough with words. Let’s enjoy the film!