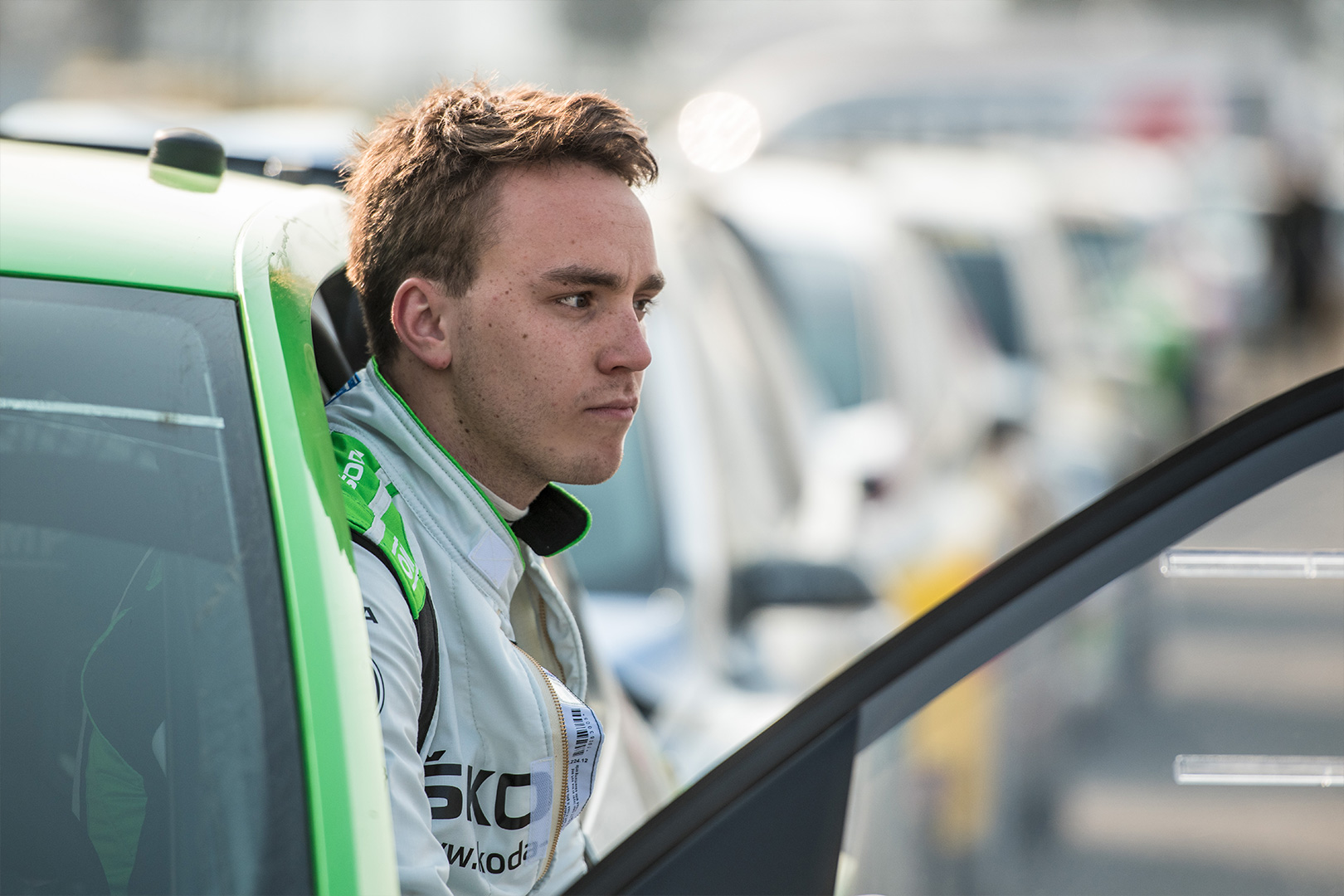 Even as ŠKODA Motorsport enjoys the most successful season in its history so far, already securing the FIA WRC 2 Championship for Teams three rallies before the season final (subject to official publication of the results by the FIA), the preparations for the upcoming season have started. They include a modification of the team’s strategy for 2019 and one of its outcomes will be that the young Norwegian crew of Ole Christian Veiby and his co-driver Stig Rune Skjærmoen end their participation in ŠKODA Motorsport junior program.

“We will modify our motorsport strategy in 2019. Based on this, Ole Christian Veiby and Stig Rune Skjærmoen will leave the team. I would like to thank them both for the contribution they made to our successful 2018 season and I wish them all the best for the future. We will officially announce our future plans and 2019 driver line-up during the annual press conference, which will take place later this year”,explained ŠKODA Motorsport boss Michal Hrabánek.

With his time at ŠKODA Motorsport coming to an end, it’s a good opportunity to revisit his career so far, including the highlights of the last season!

Like many rally drivers, Ole Christian Veiby inherited his interest in motorsport from his father Erik, who now manages the company EVEN Management which already succeeded in getting three drivers into the factory teams.

Young O.C. started his motorsport career in karting and right away, he managed to become Norwegian Crosskart Champion in the 125 cc class. After finishing second in the 250 cc the following season, he moved on to rally. He debuted at Rally Hedermarken in September 2012, just a few months after he turned 16.

The next year, he entered the Norwegian Rally Championship for the first time. With Stig Rune Skjærmoen as his co-driver in a front wheel drive Ford Fiesta, he entered the Norwegian Rally Championship and managed to score five wins in the junior class right away. To make things more interesting and gain some experience on tarmac, he also entered Carrera Cup Scandinavia, where he claimed two podiums and finished seventh overall, which earned him the Rookie of the Year title.

For the 2014, he once again drove a Fiesta, before switching to his first four-wheel drive car – the ŠKODA FABIA S2000 with co-driver Anders Jæger. This resulted in his first overall podium finish in the season of Norwegian Rally Championship. He also made his debut in FIA World Rally Championship with a Citroën DS3 RT at Rally Catalunya. Although he didn’t finish his first WRC rally, he managed to score 5that the Wales Rally GB. Besides rallying, he managed to finish 5thin the 2014 season of Swedish Rallycross Championship.

The next year, he moved to Junior World Rally Championship (JWRC), again with Jæger by his side. They won Wales Rally GB and stood on podium at Monte Carlo and Finland, finishing all the other rallies in the top 7. This was enough to secure the second place in JWRC final classification. Like the previous year, O.C. did some rallycrossing as well, having finished third in the overall standings of the European Rallycross Championship (EuroRX).

For the 2016 season, Stig Rune Skjærmoen returned as his co-driver. Together, they won Rally Finland in JWRC class and finished third in Rally Poland, scoring a 4thplace in the season. Even bigger news? Ole Christian first got behind the wheel of the new ŠKODA FABIA R5, driving for the Printsport team, finishing third in the final standings of SM1 class in the Finish Rally Championship, even though he drove just three rounds. He also managed inside the top 6 at his first three WRC 2 rallies – Sweden, Catalunya and Wales.

The 2017 was another big year for Veiby. He started working with ŠKODA Motorsport team more closely, driving for the factory-supported ŠKODA MRF team in the FIA Asia Pacific Rally Championship (APRC) with a FABIA R5. Of the five rallies, he scored two wins (Australia and Malaysia), as well as three podiums, finishing third overall. He also won the Norwegian Rally Championship for the first time and managed to came first in the WRC 2 class of the Rally Poland. To top the great season off, he made a debut as a ŠKODA Motorsport works driver at the Wales Rally GB.