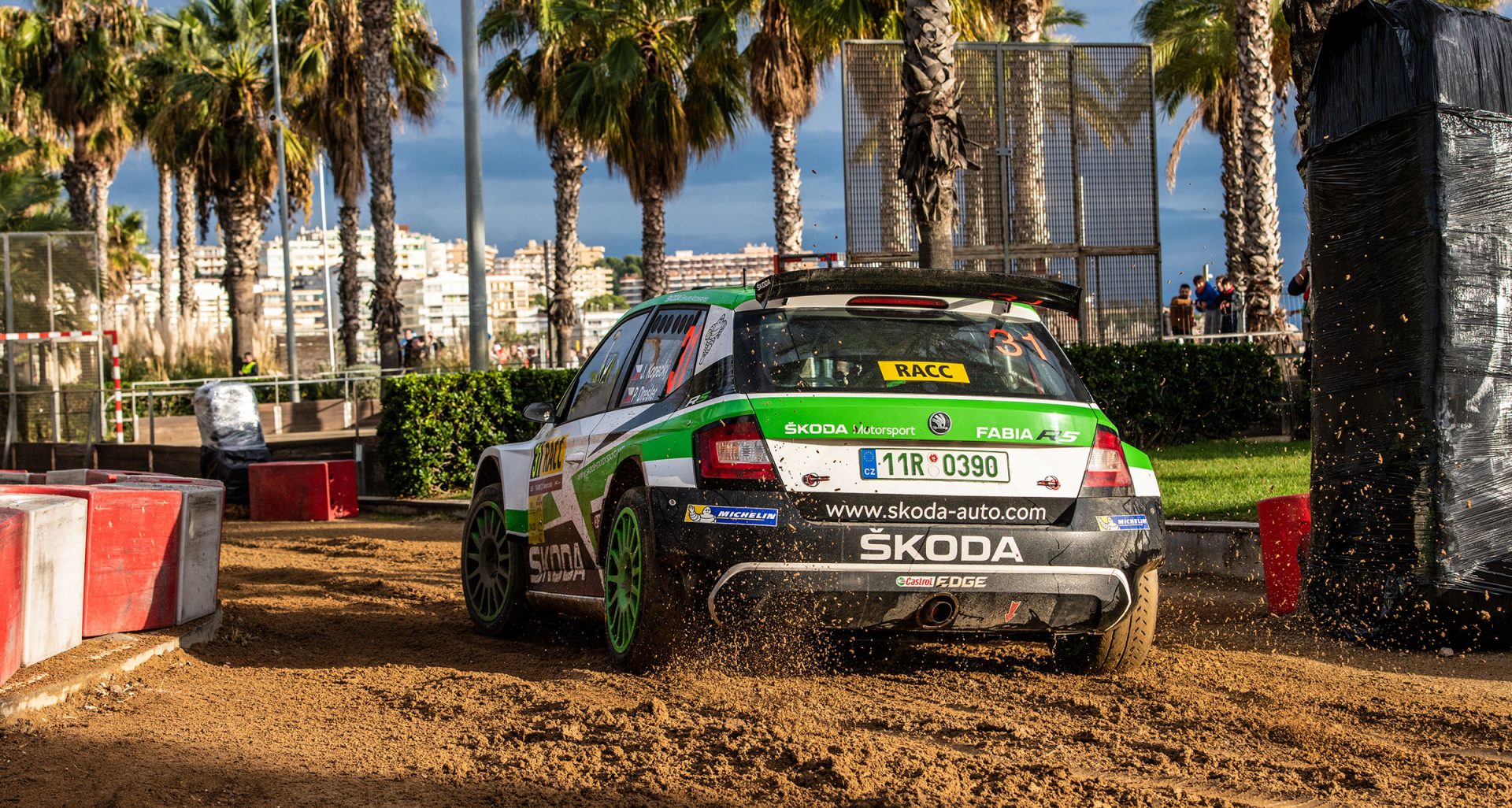 The WRC season is closing to an end. Kalle Rovanperä and Jonne Halttunen have already secured their WRC 2 Pro title*, but there are still two rounds left to go. For the penultimate stop of this year, the teams will head to Spain, where they will face a rally unique with its split personality. RallyRACC Catalunya is the only one to feature both tarmac and gravel surfaces, posing a one-of-a-kind challenge to both crews and teams.

At the same time, it’s one of the most traditional rallies of the calendar. It was first held in 1957 and since 1975, it’s been a part of European Rally Championship. In 1988, it merged with Rally Costa Brava and three years later, it became the Spain’s official entry in WRC. The next big change came in 2002, when the rally was moved to Salou, roughly 100 kilometres south-west from Barcelona on the Spain’s Mediterranean coast. Originally, it was a pure tarmac rally, but since 2010, the Friday’s leg moved to gravel roads.

Life is a change. And a challenge

The crews will head to the gravel part of the rally on Friday morning. The Friday’s leg also includes the longest stage of the rally, La Fatarella – Vilalba. Its 38.85 kilometres include several tarmac sections, which present a new challenge for the crews trying to keep the tyres in optimum condition.

In the evening, the mechanics will take over the leading role. Their goal will be to completely change the set-up from gravel to tarmac during a 1 hour and 15 minute service. This means replacing the dampers and springs, wheels, brakes, sway bars and both differentials to adapt the car to the smooth, fast roads of the last two legs. And it’s not easy for the drivers, either. The tail-happy driving style on gravel roads is wholly different from the precise pace on tarmac surface.

On Saturday, the crews will head north-east on the same route as last year. Two loops of three stages, identical to 2018, will be followed by spectators favourite on the cost in Salou. The last stage starts in local marina and its 2.24-kilometre-long route winds around the beaches. This posts another challenge for the crews, with the track being slippery from the sand. The Sunday’s leg includes two special stages, Riudecanyes and La Mussara, each run once in the morning and once in the afternoon. Between the two sections, the cars come back to Salou for service.

* subject to the publication of the official results by the FIA