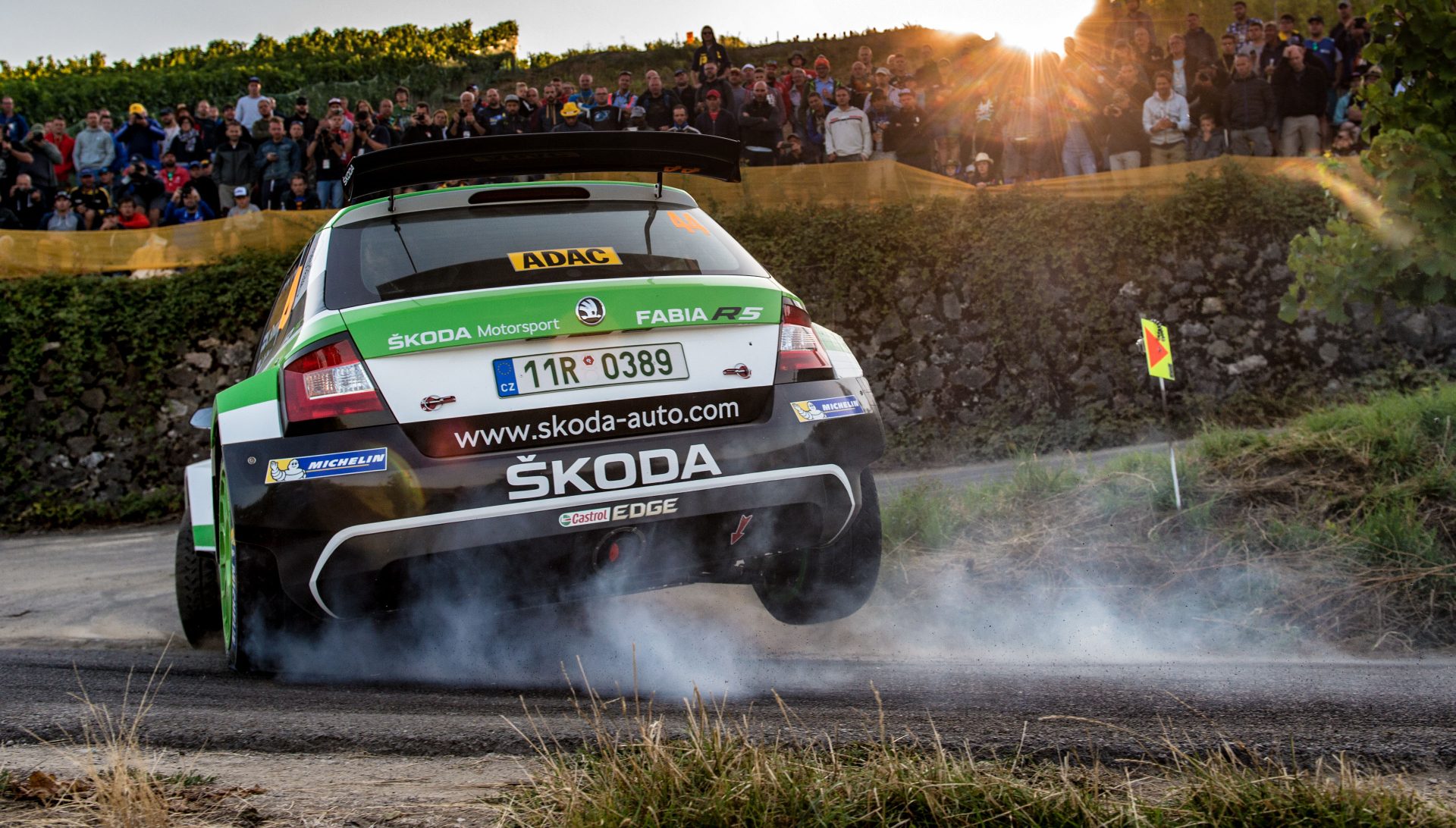 Rallye Deutschland Comes with Many Changes

This weekend the second – and last – tarmac rally of the season is lying in wait for the World Rally Championship crews. The ADAC Rallye Deutschland. Rallye Deutschland was first held in 1982 as a part of the European Rally Championship calendar. In 2000, it was moved from its original venue around Koblenz, Mainz and Frankfurt am Main to Trier. Two years later, it was added to the WRC calendar.

They say that Rallye Deutschland is, in fact, three rallies in one. Each day has its own distinctive character. The Friday’s special stages take place in vineyards on the banks of the river Mosel’s valley, often on very narrow roads with less than ideal surfaces. There are a lot of switchbacks and the straights are very short. The Friday’s stages are popular among fans, as they can sit on the walls above the track, with rally cars just an arm’s length away.

This year’s Saturday leg is composed differently than in previous years. The morning’s stages take place on tight roads in picturesque countryside, while in the afternoon, the crews move to the Baumholder military area and the infamous Panzerplatte stage – which will be be driven in the opposite direction this year. It’s notorious for its “hinkelsteins” and the Gina jump, where cars can fly up to 40 metres. The track’s surface is broken concrete, which is very hard on tyres, making punctures common place. On Sunday, the rally returns to the vineyards. This time, however, the stages are much faster than Friday’s.

The choice of tyres will be all-important, especially when rain showers enter the equation. Rain can make the whole situation much more complicated. One reason for this is that there is a lot of corner-cutting needed in Rallye Deutschland and after a few cars, there’s a lot of dirt on the track. That’s why “weather spies”, who drive through the stages before the start, are so important here. Another change for this year sees shorter transport stages, balanced by the greater overall length of the special stages. For the first time, the official start of the rally will take place in the service park in the beautiful town of Bostalsee.

Last year, Jan Kopecký and Pavel Dresler snatched victory in the WRC 2, after a great catch-up run following a puncture on Panzerplatte. The Czech crew will appear this year as well, together with WRC 2 Pro leaders Kalle Rovanperä and Jonne Halttunen. Besides the two improved works FABIA R5 evo cars, another four private ones will appear, as well as plenty of other FABIA R5s.