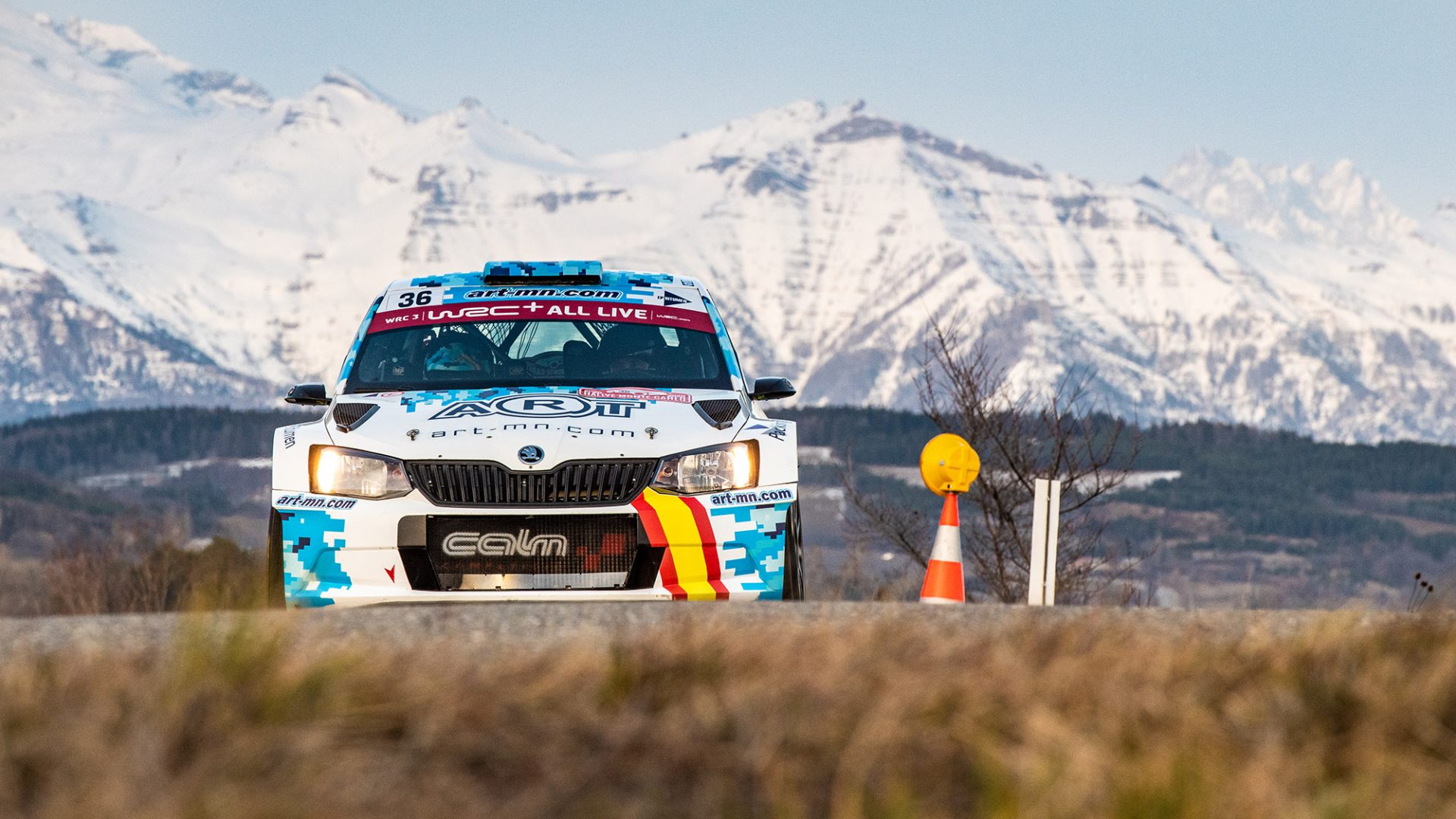 Rallye Monte Carlo Begins. With Many Innovations, Without Spectators

The opening round of the new WRC season is traditionally the Rallye Monte Carlo, and, happily, the year 2021 will be no exception. In cooperation with the French government, the International Automobile Federation (FIA) and the WRC promoter, Automobile Club de Monaco have managed to plan the 89th Rallye Monte Carlo to conform with current measures.

The price for the chance to hold this year’s Monte is that it will be, for the first time in history, without spectators. Like Turkey and Sardinia last season, there will be no spectator zones in the start and podium area in front of the Prince’s Palace in Monte Carlo. The same goes for the service area in Gapo. Still, it’s good news for the teams and for rally fans all around the world that the famous Monte will take place, even with significant restriction, and it won’t be cancelled like the Rally Sweden.

The rally’s program has been changed as well. The original schedule of the special stages has had to be shortened due to the curfew, so the last one on Friday (SS8) has been removed. To make matters even more complicated, the traditional Sunday stages in the hills above Monaco had to be cancelled due to massive floods and the resulting road damage. That’s why the Puget-Théniers/La Penne and Briançonnet/Entrevaux stages are taking place further west than usual. This means that for the first time in many years, Rallye Monte Carlo has to do without the drive up the famous Col de Turini pass.

Still, almost 260 hot kilometres with several attractive stages promise a breathtaking spectacle. Ever-changing conditions, so typical of this rally, are expected. This time, things will be even more interesting due to a change in the tyre supplier. This year’s Monte will be the first time we’ll see rally cars running on tyres from the Italian brand Pirelli.

The first round of this year’s World Rally Championship will also mark the start of cooperation between ŠKODA Motorsport and the Toksport WRT team, which will enter two cars in Rally Monte Carlo. The crews of Andreas Mikkelsen/Ola Fløene (NOR/NOR) and Marco Bulacia/Marcelo Der Ohannesian (BOL/ARG) will drive in all the rounds of this WRC2 season. In Monte Carlo, both crews will be among the favourites on the 34-car entry list in the Rally2 group.

Andreas Mikkelsen has already claimed many successes driving ŠKODA cars. In 2017, he actually won the WRC2 category at Rallye Monte Carlo and placed a fantastic 7th overall. Several other great finishes throughout that season helped ŠKODA Motorsport achieve the team title in the WRC2 category. Mikkelsen returned to the Czech brand last year, when he won the Hungarian rally and then added the WRC3 victory and sixth place overall at ACI Rally Monza, where he was by far the fastest driver of Rally2. He even beat the more powerful WRC cars in several stages. One of his advantages will undoubtedly be his experience of the development of Pirelli tyres, as he spent a lot of time testing with the Italian tyre maker in 2020.

The goal is to win

The fast Norwegian has a simple goal: “I want to win the WRC2 title and I want to win every rally I enter in this category. I will start with Rallye Monte Carlo, which I’ve always liked and where I’ve been successful in the past. It also helps that the ever-changing surface is good for the ŠKODA FABIA Rally2, so we will be very competitive. However, tyre choice is very important here, so to win, we must choose the right ones.”

The Toksport WRT manager, Serkan Duru, confirms the motivation of both crews: “We are very proud to be able to enter two cars in cooperation with ŠKODA Motorsport. We have good driver talent with the experienced Andreas Mikkelsen and the young hopeful Marco Bulacia. Our goal for this season is to defend the WRC2 team title and to win a driver’s title in the same category. The first step towards this goal will be to get as many points as possible at Rallye Monte Carlo.”

The Toksport crews will also debut the new and improved specification of ŠKODA FABIA Rally2 evo, which we describe in detail here. The final results are expected on Sunday, 24th January around 01:00 PM CET. Current news from the rally will also be published on ŠKODA Motorsport social media.