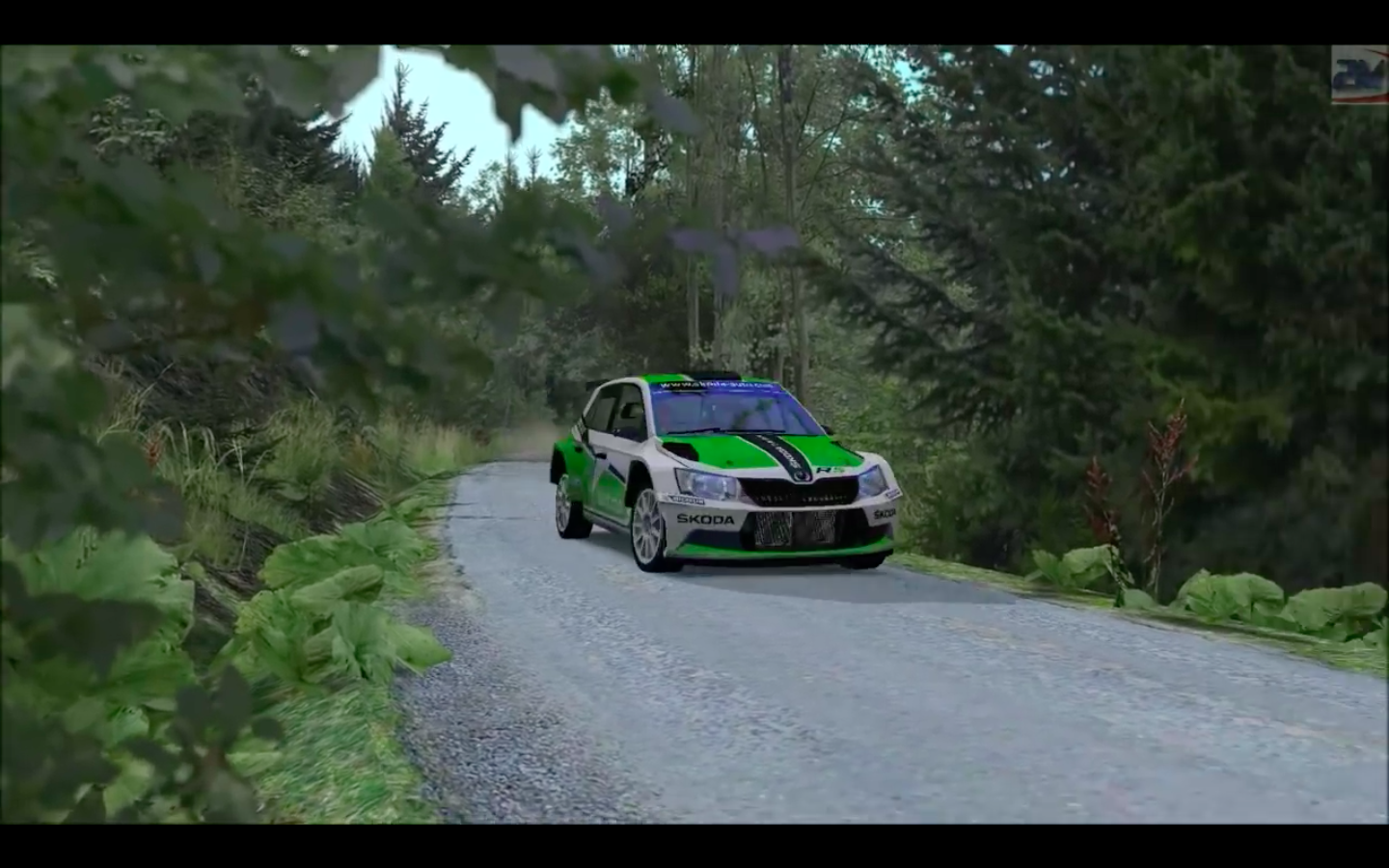 Before it released the most played and probably the best rally simulation ever, the Warthog studio already had plenty of experience with rally games. Their Rally Championship Xtreme was one of the first rally simulations with a realistic model of damage. It was even possible to tear off a wheel!

With the release of Richard Burns Rally, the studio triggered a huge avalanche of mods, tracks, new physics models, sounds and anything else you can imagine. It’s been 14 years since the Richard Burns Rally came out, in 2004, and people still play it. There are online tournaments still running for the players who want to compare their skills with other virtual drivers. The game was never intended to offer this, but the will and skills of fandom can move mountains, and this is a prime example.

Richard Burns Rally was developed as a hardcore simulation for the most discerning players. In the original version, you could drive on the gravel roads of Britain, Australia, Japan and the USA. Snowy scenarios were represented by Finland and for tarmac stages, you could head to France. And all the tracks were very true to reality. If you look up the names of the special stages and put them in Google, you’ll find out for yourselves. Lush vegetation, realistic elevation and true simulation of every pothole – that was Richard Burns Rally. A game that kept you interested for months at a time because it was truly demanding.

It was a true simulation in every sense. It was possible to set everything that can be set in a real rally car: the stiffness and length of the springs, the various settings for the shock absorbers, the effect of the brakes. Just about anything you can think of modifying could be modified. Add to that the difficulty of tracks that cannot be tackled without listening to the navigator, and you get endless evenings in front of the screen, trying to get that one track right.

After several months of playing, you reach a place where you have the stages almost completely memorized. You no longer need the navigator, you know every rut and pothole and you can drive much faster than the computer opponent. That’s when you find out that there’s a plugin which allows you to play the game online, against real players. At the same time, you can download a huge number of new cars to replace the original, sloppy and unlicensed models, and enjoy real cars that drive on real stages.

It was a new era for Richard Burns Rally. After a few years, new tracks were added. Once again, this huge change was a precursor to further development. From then on, great numbers of realistic stages, faithfully recreating real ones, were created. Today, it is possible to drive almost any rally stage in the world – including the long, 50 kilometre ones. But you would be mistaken to think that was the end of the development.

Over time, many players grew dissatisfied with the original game physics. Weird car behaviour and an unsatisfying grip on tarmac, unrealistic vehicle settings, engine power, torque curves and other aspects of the game led some fans to create their own physics models. They used data from real-world rally teams to model the cars’ behaviour with the maximum possible precision.

This incredible amount of work brought benefits and thus came the last wave of transformation of Richard Burns Rally. New mods, transforming the behaviour of rally cars and the tracks themselves, were created, and led to the development of NGP, or Next Generation Physics. This model, which is in constant development, surpasses all the previously introduced models of physics, especially those from the original game. The developers even managed to remove part of the original code that prevented the use of rear wheel drive cars. Is there anything left to improve? Maybe a new graphics engine would be nice, as the game is quite close to the 15thanniversary of its release.