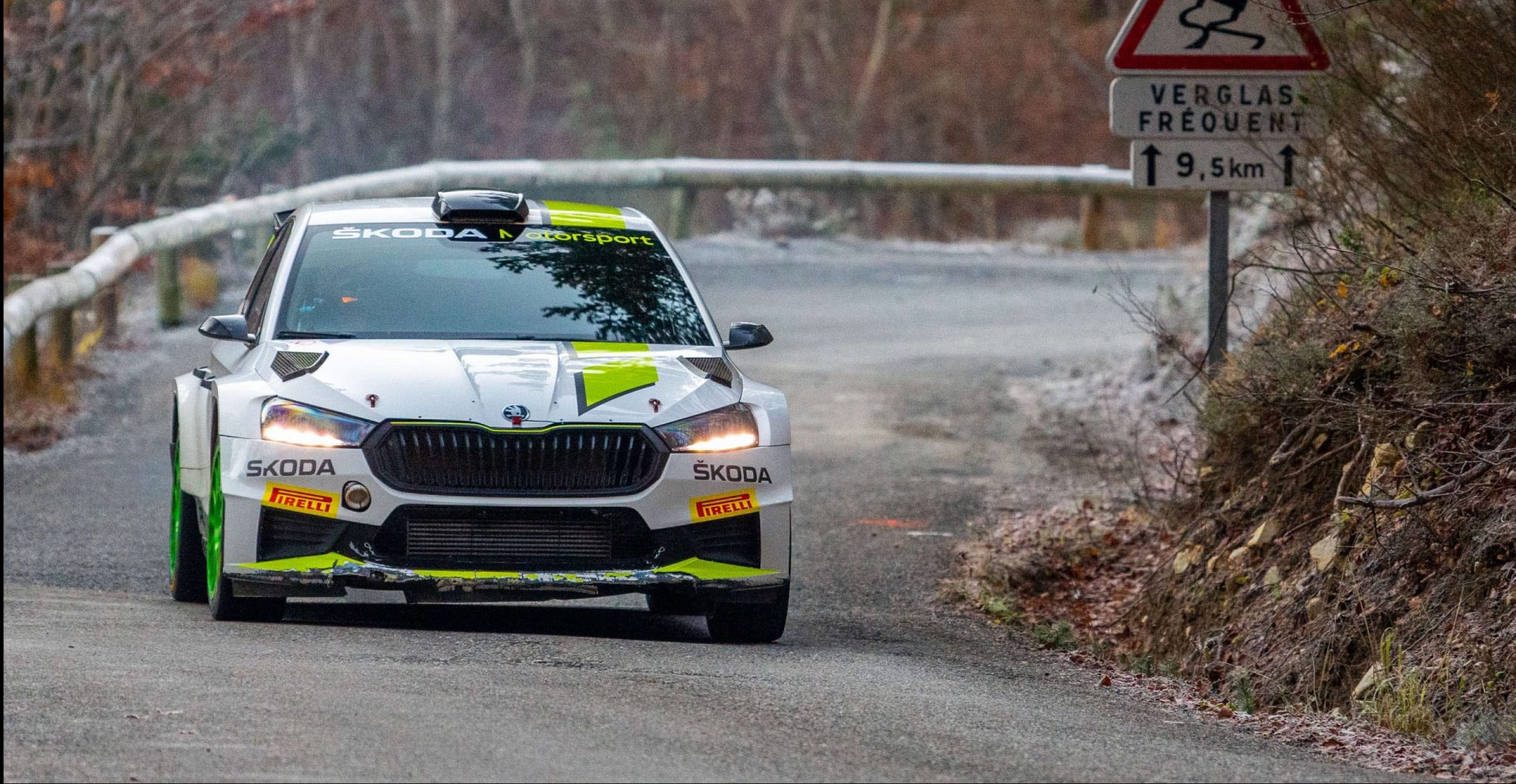 Since 1973, the start of the World Rally Championship season has meant one thing - the Rallye Monte-Carlo! This year's event is also very special for the Škoda brand because the new Škoda Fabia RS Rally2 will be introduced here for the very first time in the WRC. Out of the 22 Škoda cars entered, 7 of them will be in the latest version. Rally fans get ready, the exciting FIA World Rally Championship season begins now!

Rallye Monte-Carlo is about to start the probably most exciting WRC2 year ever. However, we won't see the reigning WRC2 World Champion Emil Lindholm at the start. “In WRC2, we are only allowed to score points from seven of the 13 WRC rounds. We prefer to kick off our season on the full-snow stages of Sweden,” Lindholm explains. However, two young drivers will aspire for podium positions with Škoda Fabia RS Rally2 cars, namely Marco Bulacia from Bolivia and Czech Erik Cais. Both have experience from last year's Rallye Monte-Carlo and they want to build on that. There will also be exciting battles in the WRC2 Masters Cup category (for drivers over 50 years of age), where last year's world champion in this category, Mauro Miele, or local hero Françoise Delecour, who is certainly no newcomer, will be taking part in the Škoda Fabia RS Rally2.

More information about the Rallye Monte-Carlo can be found in the press release.