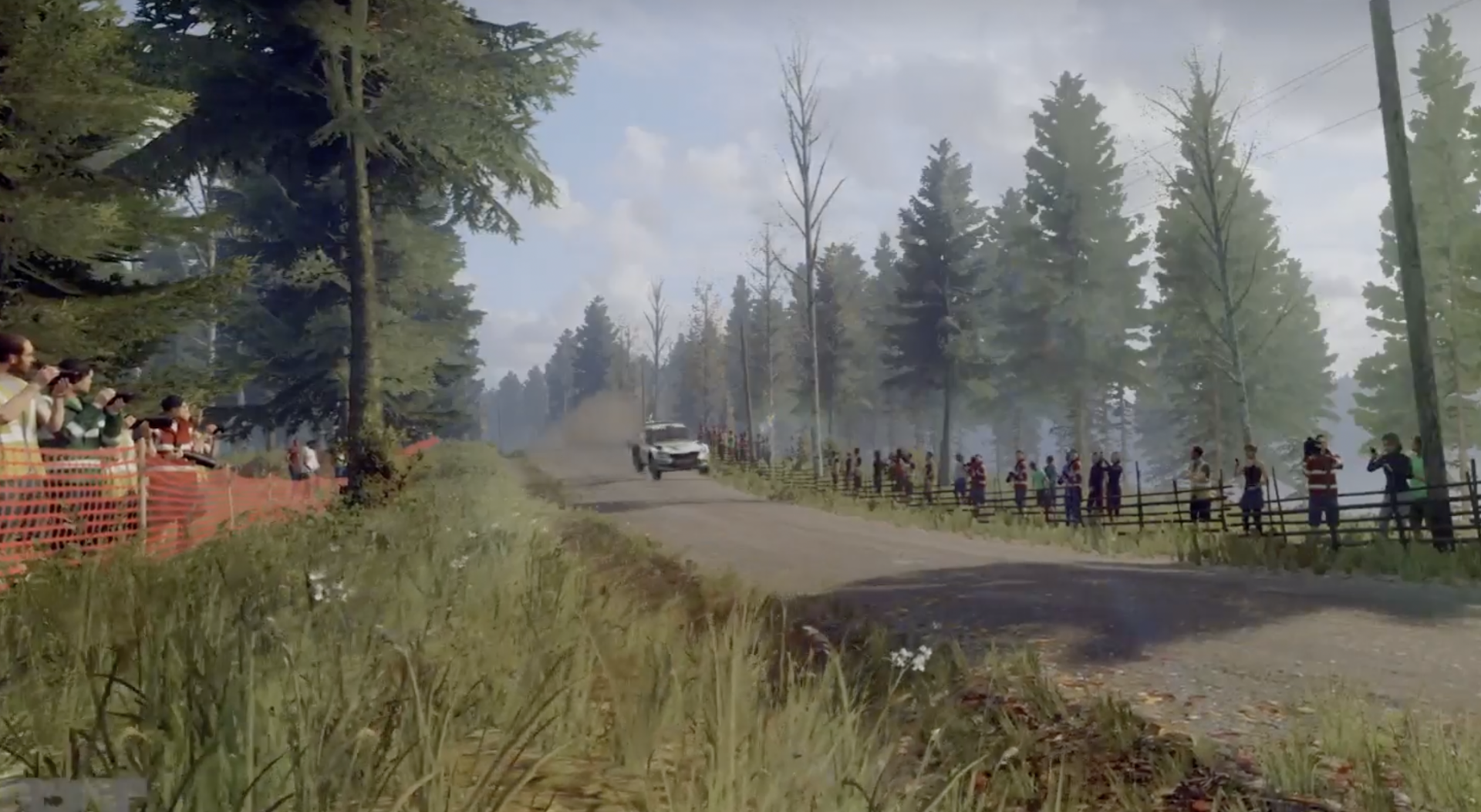 ŠKODA Motorsport eChallenge Round 4: Finland, a test of courage!

The fourth round of this year's ŠKODA Motorsport eChallenge takes virtual racers onto the smooth and very fast Finnish gravel.

The Finnish Rally, which is one of the traditional events of the World Rally Championship (WRC), was for a lot of years called the Rally of a Thousand Lakes and its history on the WRC calendar goes back as far as the 1960s. Since then, however, it has presented the same challenge to drivers in the form of perfectly smooth and hard surface stages. Finland has a completely different type of gravel to that which competitors will encounter on tracks in Wales or Greece. In fact, in Finland you can go very, very fast, which means, among other things, a lot of jumps. A lot of very long jumps that sometimes hurt both the car and the crew.

Driving fast in Finland also requires courage. Finns call it sisu. The stages are usually lined with tall spruce trees, which usually don't forgive any mistakes made by the crews at high speeds. Finland has two other special characteristics, the first being the enthusiastic fans along the track ready to help in any situation. Pulling cars out of forests or deep ditches along the track is almost a national sport there, and many crews owe their rally finishes to them.

The second special characteristic is the strong position of the home drivers. It is said that drivers raised by the Finnish gravel are hard to beat, as they are as familiar with the local surface as they are with walking or cycling. Let's see how our virtual racers do.

If you don't have any experience with the Finnish gravel, we've got some tips from Emil Lindholm, who is experienced and definitely no stranger to this kind of surface.

Does Finnish rallying depend more on courage or experience?
Experience is always important in rallying especially in fast corners you need to be confident and have the courage to go to the absolute limit.

Do you have any driving tricks to be fast in Finland?
Small but decisive steering inputs and left foot braking make the car more stable, which allows you to achieve higher speed in the fastest corners.

What setting do you prefer for a Finnish rally?
The car needs to be low and stiff so that you have a good and direct connection to the road surface.