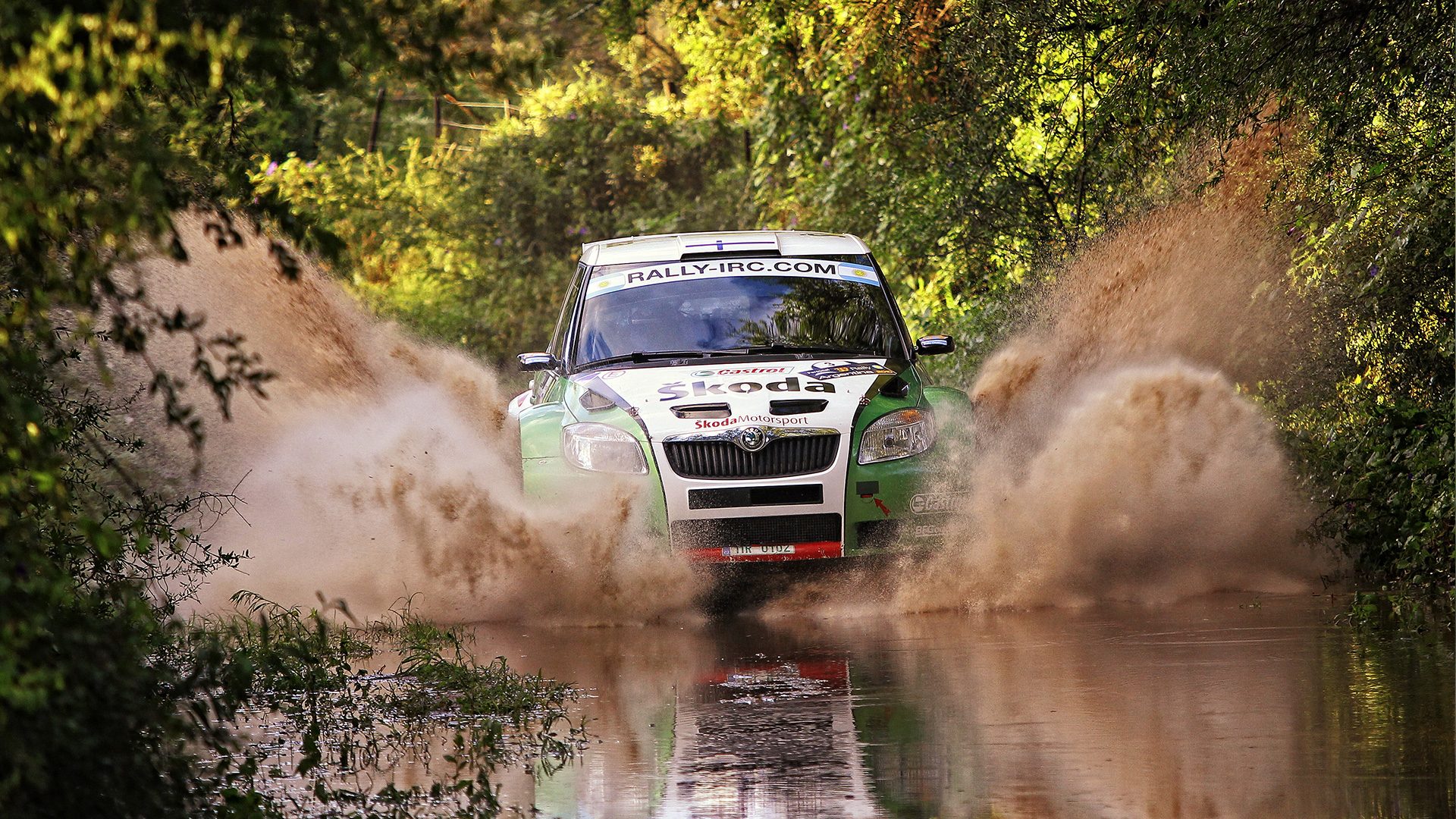 For the second time this season, the World Rally Championship is on the way to America – this time, to its southern part. Two rounds await the crews on this continent: the traditional Rally Argentina and a newcomer to the calender, Rally Chile.

Rally Argentina was first run in 1980 and its first victor was none other than Walter Röhrl, with his co-driver Christian Geistdörfer, driving a Fiat 131 Abarth. The record number of victories belongs to Sébastien Loeb, who won here eight times. The champion of the last five seasons, however, Sébastien Ogier, has never won here and Rally Argentina is the only round of the WRC that’s missing from his impressive list of victories.

The centre of Rally Argentina is Villa Carlos Paz, 700 kilometres north-west of the country’s capital, Buenos Aires. On Thursday night, the rally begins with the crowds’ favourite, the super special stage right there in Villa Carlos Paz. On Friday, the crews will set off for two runs on fast, sandy roads in the Calamuchita valley to the south of the rally’s home town.

Saturday’s stages will take them west to the Punilla valley and on Sunday, they will face rocky tracks in theTranslasierra mountains, including the most famous stage, El Cóndor. Its second run will also serve as the final powerstage of the rally. This year, the iconic stage will be run uphill and will take crews up to 2,100 metres above sea level. Even though it’s often very cold in the mountains, there are massive crowds of spectators who camp there, waiting for their heroes. The total number of Rally Argentina’s visitors is close to a million!

A typical feature of Rally Argentina, especially when it rains hard before the event, are the fords on the stages around Santa Rosa de Calamuchota, which are popular spectator spots. In the highest altitudes, fog can cause problems for drivers. It’s also often necessary to increase the cars’ ground clearance for the second runs of the stages because of ruts caused by the first run.

In 2010, when Rally Argentina was a part of the IRC series instead of the WRC, Juho Hänninen scored a victory here, driving a ŠKODA FABIA S2000. The Czech carmaker will be represented this year as well, with the Bolivian-Argentinian crew of Marco Bulacia Wilkinso / Fabián Cretu driving for ŠKODA Motorsport in the WRC 2 Pro category. Among the private teams, the two crews of Benito Guerra / Jaime Zapata and Paulo Nobre / Gabriel Morales will drive a ŠKODA FABIA R5s.