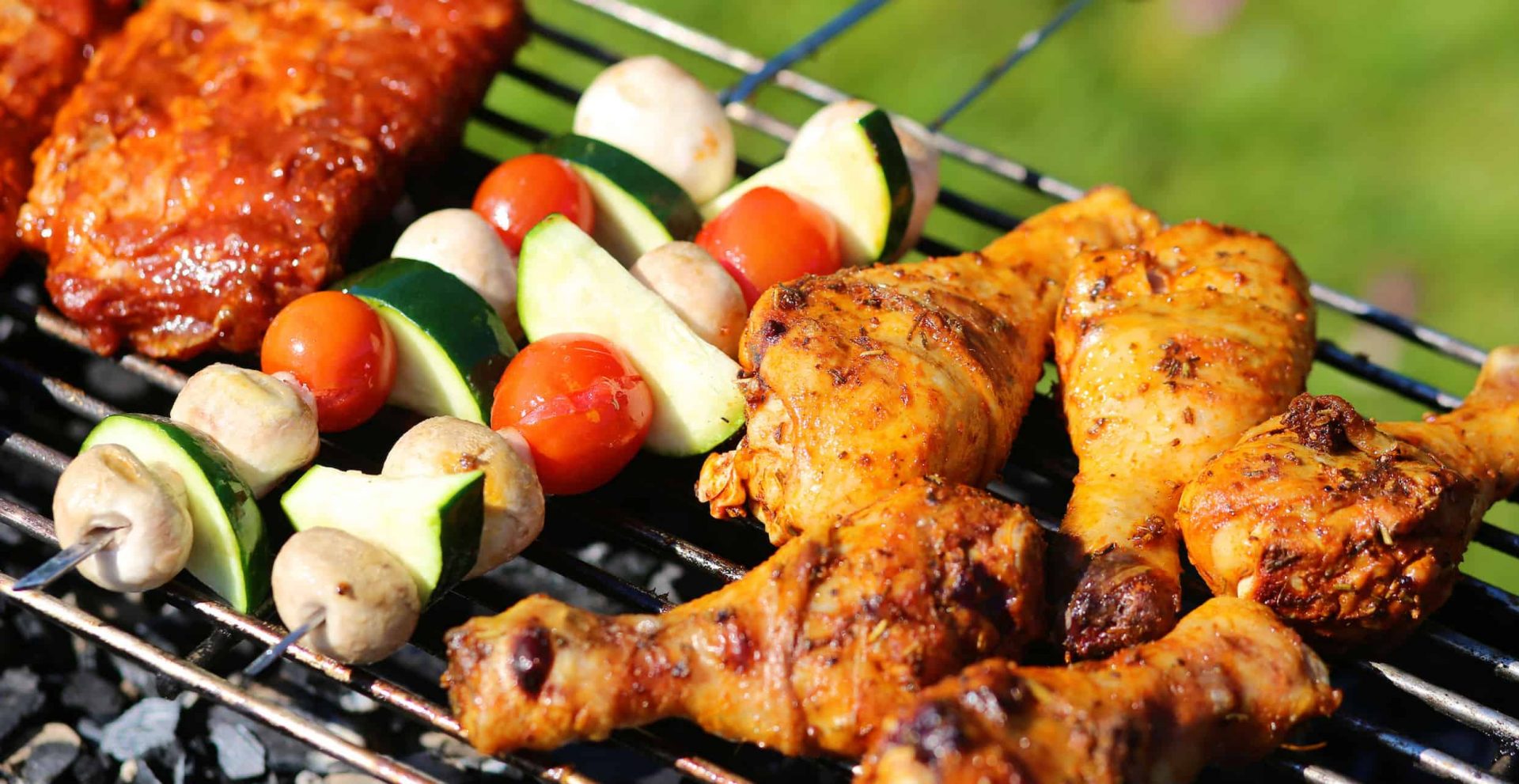 Weird and Wonderful: Local Cuisine in Australia | Eating as a Rally Driver

The final stop of the World Rally Championship is based in Coffs Harbour, Australia. Even though the ŠKODA Motorsport factory team is not attending this year, there are several other FABIA R5s entering the rally, including Eli Evans, who is in a great position to win the Australian title. So, what local meals should you try if you decide to come there?

The Coffs Coast yields some of the highest quality produce in the country and offers a wide variety of delicious meals to all competitors and spectators attending. Use our guide to know which meals are worth it and which ones are better left alone if you’re watching your weight.

Traditional Australian staples were mainly bush foods like kangaroo, emu and crocodile meat. But the cuisine has branched out a lot throughout history. In the last few hundred years it was shaped by British and Irish migrants that were colonizing the continent. That’s why fish and chips are still very popular. Post-war Australia’s multicultural immigration program led to a substantial diversification so you can find pretty much anything you’d like there. Let’s look at what the locals enjoy nowadays.

To barbecue meat is considered traditional in Australia, some say that no other nation does it better. Don’t be hesitant to try a good steak, or some traditional local meats as mentioned above, you won’t get bored of Australian barbecue. We recommend shrimp with veggies. Fresh sea food is a nutritional powerhouse and a coastal city is the best place to get it. It’s a great option for lunch or dinner but just remember, in Australia they call shrimp prawns and they absolutely hate the phrase “Put another shrimp on the barbie”.

Meat is a staple of Australian cuisine and meat pie, a pastry stuffed with minced meat and gravy, is one of the most popular ways to eat it. It’s a national comfort food you will see these pies in almost every corner shop and supermarket. But we recommend trying a proper meat pie in a restaurant. It really makes a difference when it’s a freshly-made light and crispy pastry filled with juicy slow-braised beef. That way most of your meal is made up of quality protein and you won’t have to feel guilty for eating a pie!

The sounds of a darn good meat pie ??????? – delightful cutting by @claireelise30 – our slow braised beef pies with our puff pastry will be available for PRE-ORDER this afternoon on our website. Perfect for Grand final day! #millstone #meatpie

Australians love avocados for breakfast. Almost every café offers a side of avocado with your poached, scrambled or fried eggs. It’s also very popular smashed on toast with feta cheese and lemon. Nutritionally, avocados are full of healthy fats, vitamins, and fibre. Combined with eggs, they make a breakfast that keeps hunger away for a long time. If you want to bring something back from down under, make it the avocado-style breakfast, it’s very healthy!

Climb every mountain ? Smashed avocado on sourdough with feta, mint and lemon – 10/10

The earliest documented reference to this beverage dates back to Australia in the mid-1980s at Moors Espresso Bar in Sydney. So, talking about breakfast, if you want a latte or cappuccino but with a bit less milk and more espresso, have a flat white in the country it was invented in.

These are the biscuits that Australian families were sending to Anzac soldiers (Australian and New Zealand Army Corps) that fought in the Second World War. They are made with oats and treacle instead of refined flour and white sugar to pack a bit more nutrition. They also have no eggs inside to stay fresh on the long sea journeys. They carry a piece of Australian history and they are a bit healthier than regular biscuits but keep in mind it’s still a sweet treat, that can easily make you overeat.

oat. (əʊt) noun an Old World cereal plant with a loose, branched cluster of florets, cultivated in cool climates and widely used for animal feed. • FAV • I don’t understand why but I really want chewy #anzacbiscuits right now. Here’s a #throwback go when I had some free time to fcuk around with and make myself biscuits.

Another Australian cultural icon that you should stay away from if you’re in training is the Lamington. It’s a fluffy sponge cake with jammy filling, chocolate coating and lots of dried coconut. It’s named after its creator, the Governor of Queensland, Lord Lamington and has a national day dedicated to it, yes, to the cake, not the person!

So apparently it’s #nationallamingtonday – if that’s a thing, I’m not really complaining #lamington

Probably one of the strangest foods you can try in Australia is the infamous Vegemite. It’s a salty spread made from various vegetables, spices and brewer’s yeast.The most popular way to eat it is on bread or toast with butter, or with avocado, melted cheese, and tomato. It’s definitely a lot healthier than those sweet spreads like nutella or honey we are used to, so go for it if you dare, just remember you’ve been warned!