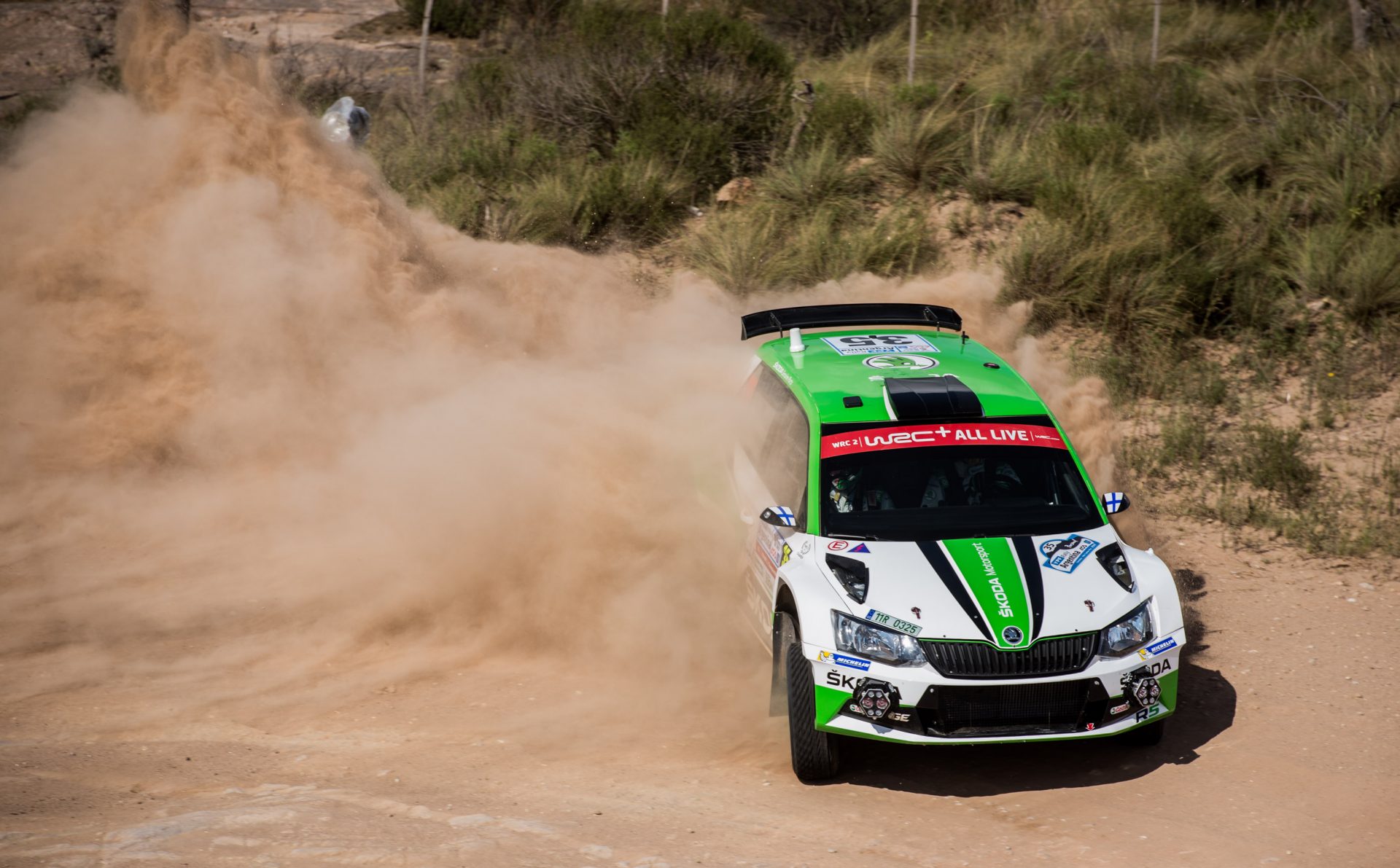 What’s difference between oversteer and understeer? | Drive like a pro

If your tyres run out of grip, your car starts to skid. Depending on which tyres lose grip, you’ll get either oversteer or understeer. Today, we’ll tell you what the difference is, and the basics of avoiding or handling either situation.

Drive Like a Pro is a series that shows you how to use the skills and knowledge acquired by our rally drivers to drive more safely and effectively on the road.

For many drivers, a skid of any kind is one of the scariest situations they can encounter in a car. Losing your grip means losing control, or at least a significant part of it. Knowing how and why a skid occurs can help you to avoid it and, if it’s unavoidable, how to get your car back under control.

To begin understanding the physics behind the skid, we first need to talk about two ways it can happen – oversteer or understeer. The difference is crucial to finding the right way to avoid or control the skid.

In most modern cars and under most conditions, an understeer is the most likely scenario for a skid. It happens when the front wheels lose their grip first, so that the car no longer follows the tangent of the curve. In simple words, the car steers less than the driver wants and goes in a straighter line, towards the outside of the desired curve – in extreme case going straight ahead.

The mechanics behind the onset of understeer are quite complicated and we’ll delve into them in another article, but generally, an understeer happens when there is either too much load on the front tyres, or they don’t have enough traction. To correct it, you can either decrease the forces applied on the front tyres, typically by easing off the accelerator, or increase your traction by moving the weight of the car forward. This is also done by lifting your foot from the accelerator or, in some cases, by braking slightly. Experienced drivers can also use their handbrake to break the rear tyres loose, replacing the understeer with an oversteer.

For the average driver, oversteer is a frightening situation. It occurs when the rear tyres lose grip first, causing the car’s rear end to continue in a tangential straight line out of the corner. Of course, the rear of the car can’t break away from the front, so the result is that the car starts to rotate, pushing the front towards the inside of the turn and tightening the steering line. Without driver intervention, this will result in the car either leaving the road on the inside of the turn, or spinning out of control.

An oversteer typically happens when the driver of a rear-wheel drive car, or certain all-wheel-drive cars, applies more power than the tyres are able to transfer. There can be other reasons: lifting off in the turn, moving the weight of the car forwards and breaking the rear tyres loose, or applying the handbrake.

It may seem terrifying for untrained drivers, but racers, rally drivers and of course drifters often deliberately oversteer. When controlled by “opposite lock”, or turning the wheel “into the skid”, the oversteer can be the fastest way to negotiate tight turns, especially on loose surfaces like gravel or snow. That’s why you see rally cars oversteering so much of the time.

In the next parts of this series, we will look at oversteer and understeer in detail and teach you how to avoid, or control, both types  skid.