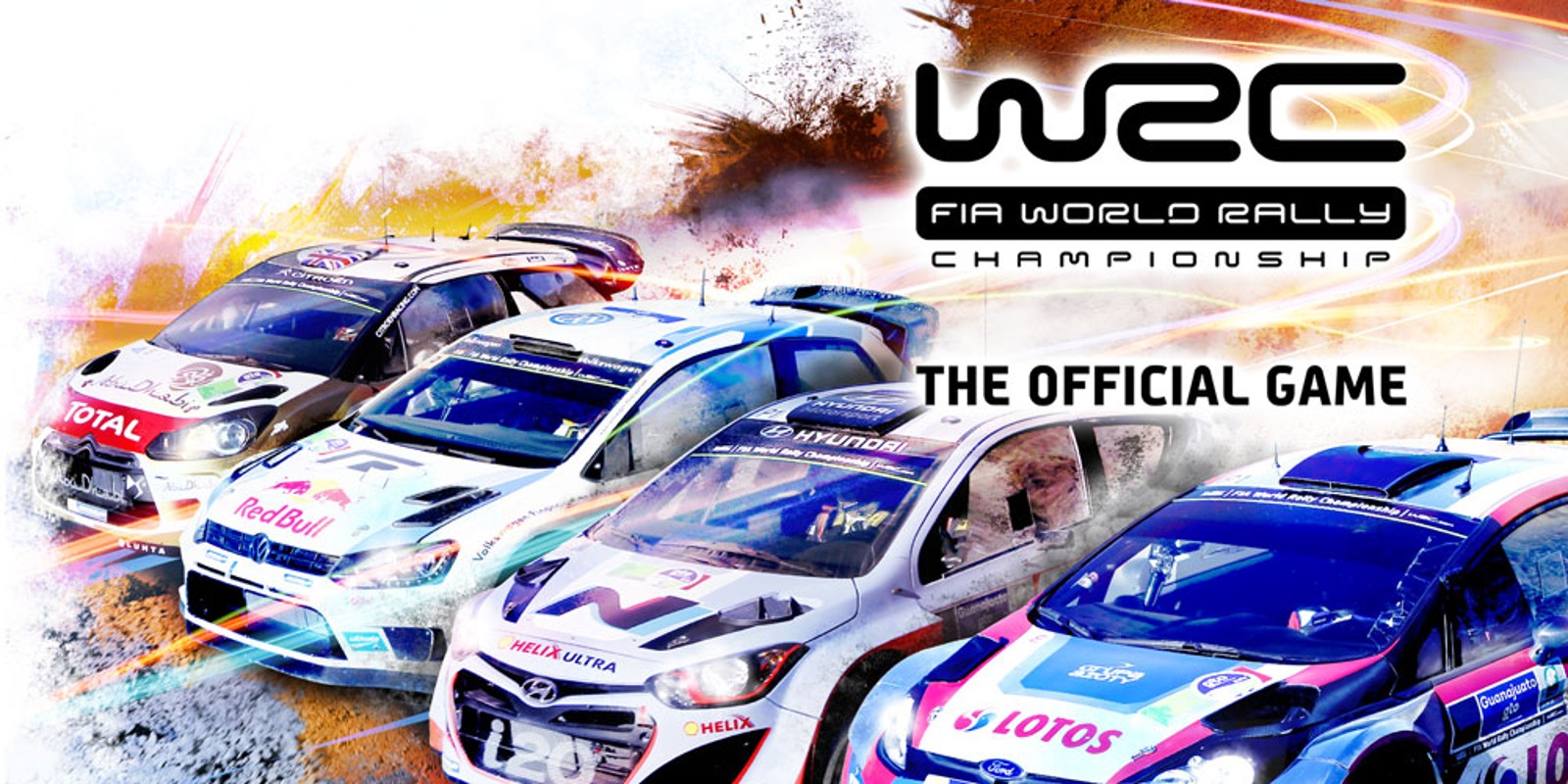 It took until 2010 fore Windows user to get an official WRC game. Although World Rally Championship did have an officially licensed game before, it was offered only for Playstation 2 and computer gamers could only dream enviously – especially ŠKODA fans, as Roman Kresta’s OCTAVIA WRC was available in the game.

The first official WRC game was released in 2001/2002 and it was the first game ever to be officially licensed by FIA organization. It offered truthful representation of the 2001 championship, including the cars of the highest WRC category, all drivers and realistic tracks. Of course, the graphics were far from today’s perfection, sometimes making it hard to recognize in which country you are competing. Creators spared no effort on the menus and replay videos, almost identical to what you could see on TV.

Another game in the series, especially interesting for ŠKODA fans, was WRC II: Extreme. The game’s environment and graphics underwent significant changes and it was much easier to recognize details of both cars and tracks. And once again, ŠKODA brand is represented by OCTAVIA WRC, as driven by Roman Kresta. For the ŠKODA fans, it was a rare opportunity to virtually sit behind the wheel of a Czech car of a Czech rally driver. For the time, the game was quite sophisticated and didn’t fall short of the standards set by Colin McRae Rally 3.

Maybe the most interesting feature the WRC II were the “extreme” rally cars, designed by all brands of the championship as a “what if” scenario with looser rules. The teams took this exercise very seriously and thus some beautiful rally cars were designed. Of them all, the ŠKODA OCTAVIA concept car was universally acclaimed as the most successful, with the most detailed and elaborate design. It wasn’t just some fantasy of game developers – real engineers were working on those models. The OCTAVIA concept was inspired by the real WRC car, but it also used some elements of the FABIA WRC (then in development) and even some DNA of Audi Quattro S1.

In 2003, the brand new ŠKODA FABIA WRC was launched and its premiere wasn’t omitted from the next instalment of the game, the WRC 3. This gave players a unique opportunity to try out the brand’s brand new rally special.

The 2004 brought a new game, WRC 4, that added two new groups – N and S1600 – into the action. The next year brought WRC Rally: Evolved, which became the last official WRC simulation for many years. Once again, all the team, cars and realistic tracks were available. Why “evolved”? Good question. The game system now incorporated unexpected events like crashes of other crews, harsh weather, falling stones and other events that player had to react to.

Then, the FIA licensed simulations went silent for five years. In 2010, a new game was released that gave players an opportunity to go through the whole career of rally drivers, from the lowest JWRC class to production cars and the top WRC class.

It was developed by Milestone studio, which returned to rally games 13 years after they created Screamer Rally in 1997, competing with Sega Rally and the first Colin McRae Rally as one of the first real rally simulations. The new game, called WRC: FIA World Rally Championship, received mixed reviews and it was obvious that it needs further development.

The game went through two more iterations to the WRC 4: FIA Rally World Rally Championship, released in 2013. It came with improved graphics and more sophisticated gameplay, but it still didn’t achieve much popularity. For ŠKODA fans, though, it was an opportunity to try out a FABIA S2000 rally car.

Another two-year pause followed, until French studio Kylotonn took over, starting from scratch with a game developed from the ground up. The new game, named WRC 5, had nothing in common with its predecessors from Milestone and it wasn’t trying to be a true, realistic rally simulation. It was released on all main platforms and it had to be fun both for experienced players and those who are new to the world of rally.

For ŠKODA fans, it came with the opportunity to drive the most successful R5 car ever, Jan Kopecký’s ŠKODA FABIA R5.

To this day, two editions came out, with the newer one from 2017 finally introducing the new era of WRC cars with wider bodykits and more power. New cars are without a doubt enticing for the players and even though Kylotonn lacks previous experiences with rally games, it is able to continually improve the simulation. It seems that official rally simulation is in good hands for the near future!