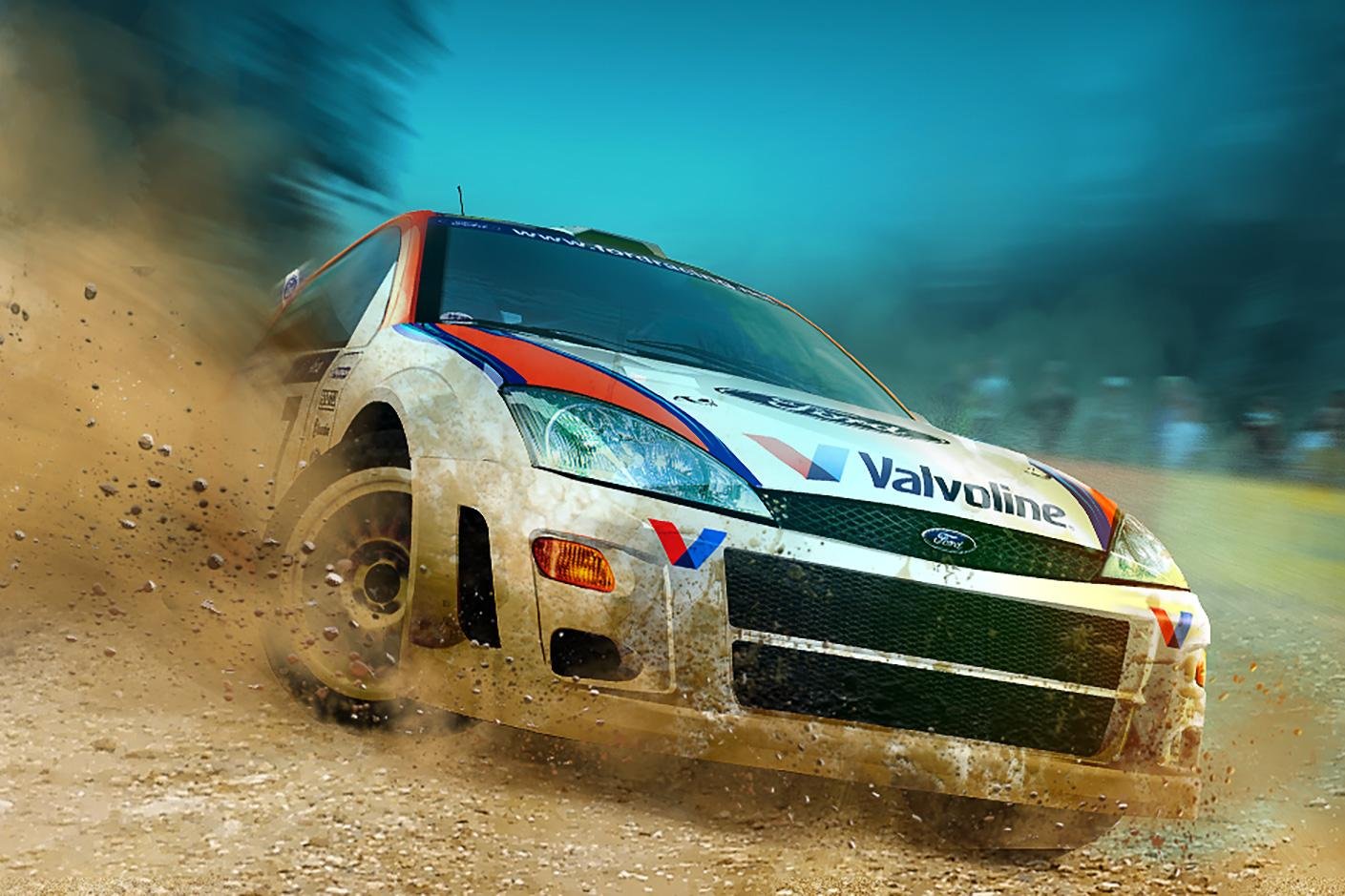 Most fans will never get the chance to drive a real rally – not even an amateur one, let alone a full-fledged WRC round. Us mere mortals lack the skills, courage and of course resources to tackle the special stages at insane speeds. There is, however, a way to get least a taste of a rally driver’s experience in the comfort of your own home. All you need is a computer and the right videogame to bring you the rally experience.

During this year, we introduced three of the most famous rally game series to you. Two are named after rally legends and the third one is the official game, supported by the WRC itself. Between the three, you should be able to pick the rally game that best suits your style and needs. Still, you may prefer a realistic depiction of circuit racing over the ever-so-simplified rally games – which is why we’ve added the best example of the genre to the mix. Then, there’s one fun one that takes you not to the racetracks, but to the streets of crime-ridden cities in 1970s America.

Now, with New Year’s Eve just a few days away, it’s great time to revisit all these articles. As usual, click the titles to read more about the games.

One of the first rally games that could be considered a “simulation” came in 1998 and bore the name of rally legend Colin McRae. It was a huge hit for its creator, the Codemasters studio, and continued until 2007, when it was replaced with a new series called DiRT – which we’ll be covering in some future articles.

While Colin McRae Rally was made better and better by its parent studio, which released new instalments every few years, the route Richard Burns Rally took to greatness was much more difficult – and more interesting. Over the years, the gamer community completely transformed the game, adding new tracks, new cars, new gameplay modes including multiplayer and even reworking the physical model – and the work still continues!

The official videogame of WRC was only available on consoles for many years and it took until 2010 before it was made available to PC gamers. Still, it was interesting in many ways, including a set of manufacturer-designed concepts in its second instalment, the most popular of which was a modified ŠKODA OCTAVIA WRC. The latest part of the series was released last year and development still continues.

Even though it’s not about rally, Gran Turismo deserves to be on our list as the most popular racing game ever. With its advanced graphics and physics, it was one of the first games that could really help you develop driving skills that were applicable in your real life or in racing. Maybe a combination of Gran Turismo with one of the rally games would be the best choice for an aspiring rally driver?

And to finish our list on a lighter note, we include a game that’s more about fun than realism. Sometimes, you may feel that all that chasing for seconds, perfect lines through corners, hitting apexes and listening to your co-driver can be a bit tiring. So, what about taking an old American car and just running away from the police?