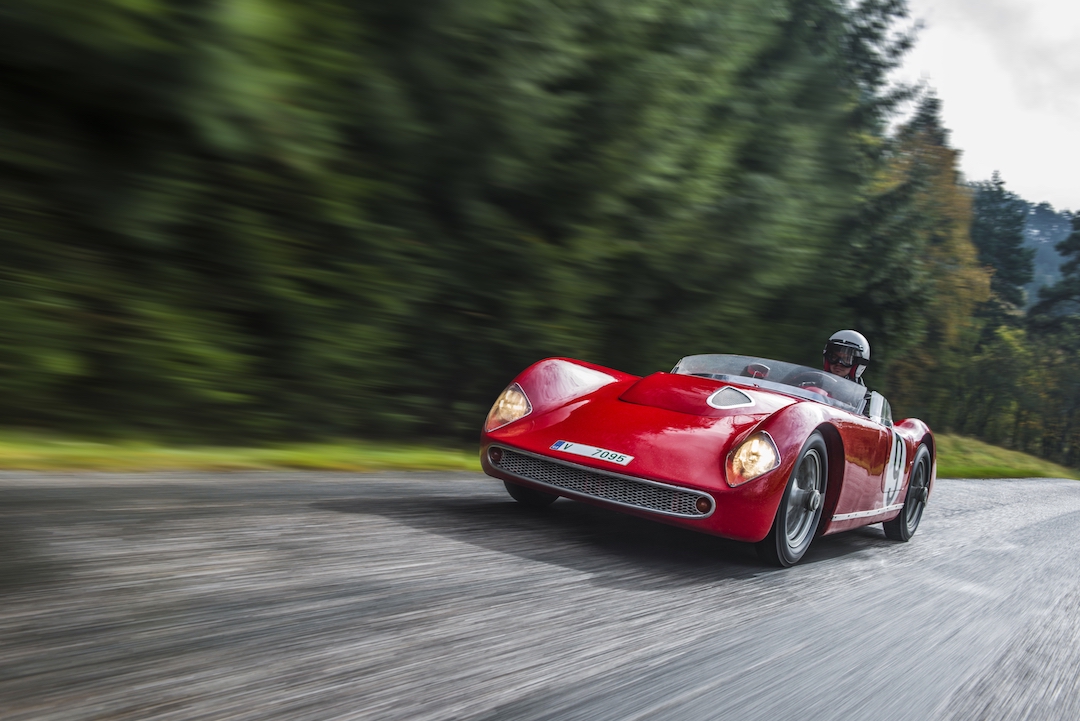 7 Great Stories from the History of ŠKODA Motorsport

With a history spanning more than 100 years, ŠKODA Motorsport has countless stories to be told. Stories of famous victories, surprising successes and overcoming obstacles; stories of great drivers and fantastic machines. To tell them all would require a book. During this year, we have brought you a few of the stories about ŠKODA ‘s glorious moments in rallying (and racing). With the year coming to a close, now is a good time to revisit them.

Together, these stories span more than half a century. The first of them features a brave young Finnish driver in a car sporting just 50 horsepower, scoring surprising results at some of the first modern rallies. The last takes us just two years back, to the most distant round of the WRC, where another young Finn took a ŠKODA with almost 300 horsepower to another class victory.

In between, there are stories of a ŠKODA racecar that could have been successful at Le Mans and of another that at least made it in the movies. A tale of a modest-looking little ŠKODA saloon that was one of the last rear-engined rally cars and challenged and sometimes even defeated the monsters of Group B. Or the one about rally legend Colin McRae singing his rally swan song behind the wheel of a FABIA WRC.

Read this year’s best stories from our Heritage section. As always, you open the story by clicking at its title!

The Racecar that Never Got its Chance: ŠKODA 1100 OHC

It was the late 1950s and legendary cars were coming into being all around the world. Ferrari was building the 250 series, Jaguar was racing the D-type and working to transform it into the iconic E-type road-going coupe. And ŠKODA was building the 1100 OHC, a small-but-gorgeous racing roadster and an even more beautiful coupe for the road. With a little more luck, it could’ve been a legend.

Winning a 1,300 cc class with an 1,089 cc engine is something extraordinary in itself, especially if you’re talking about the most famous rallies of the day: the Rally of the 1,000 Lakes and Rally Monte Carlo. However, Esko Keinänen took his trusty ŠKODA OCTAVIA TOURING SPORT even further, claiming overall podium finishes at both rallies. Read the story of an unknown beating the giants!

A Bloodthirsty Sportscar with a Film Career: ŠKODA 110 SUPER SPORT

In the 1970s, it was time for another handsome sportscar to be built at Mladá Boleslav. With a futuristic design and an engine from a rally car, it stunned public and journalists both home and abroad. The times, though, still weren’t friendly to such endeavours in Czechoslovakia. Save for a short film career, playing a horror vampire car, that was the end of story for 110 SUPER SPORT.

Having an engine in the rear wasn’t common in 1980s anymore. It still had its advantages, though, as a small saloon called the 130 LR proved on rally tracks around the world. With 130 horsepower, a weight of just 720 kg and great traction, it proved far more capable than you might expect, often beating much more powerful cars.

Again, the 130 LR! Do you know the story about the little ŠKODA coming to the Marlboro Günaydin Turkish Rally of 1986 and competing with the legendary Group B monsters? Can you imagine the astonishment when the rear-wheel drive 130 LR, with only 130 horsepower, finished before the hulking 4×4 turbocharged monsters like Audi Sport Quattro or Peugeot 205 Turbo 16? It happened – and in our article, you’ll find out how it went down!

It’s likely that if someone mentions Colin McRae, you picture the Ford Focus WRC or maybe the Subaru Impreza. We’re okay with that. Did you know, however, that right before end of his career, Colin McRae drove a couple of rallies – Rally Wales GB and Rally Australia – for ŠKODA Motorsport?  Read the story!

When the FABIA R5 was introduced in 2015, it was obvious that it was going to do big things. That was proved true the very next year, when Esapekka Lappi won his first WRC 2 title at Rally Australia. Read the story of ŠKODA’s first WRC 2 title!