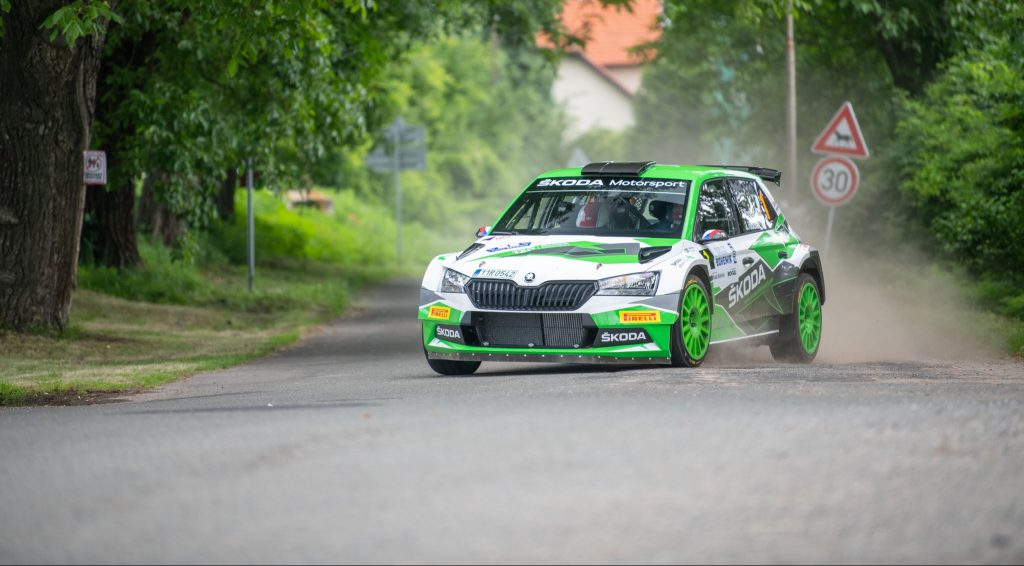 From 2015 to 2018, he competed in a ŠKODA FABIA Rally2, and in 2019 he drove an upgraded version of the FABIA Rally2 evo. ŠKODA Motorsport took part in the 2020 Czech Rally Championship as well, though that season’s list of rallies was reduced significantly. The factory crew of Jan Kopecký/Jan Hloušek finished in second place in the final standings after a close contest.

This year, the Czech Rally Championship’s calendar includes seven rounds, including the traditional Rally Bohemia, which is the only rally that the ŠKODA Motorsport factory team will take part in this year. Rally Bohemia will be an important part of ŠKODA Motorsport’s 120th anniversary celebrations, so fans have a lot to look forward to. However, ŠKODA’s representation in the Czech championship will still be considerable thanks to the support of the dealer teams from ŠKODA AUTO ČR.