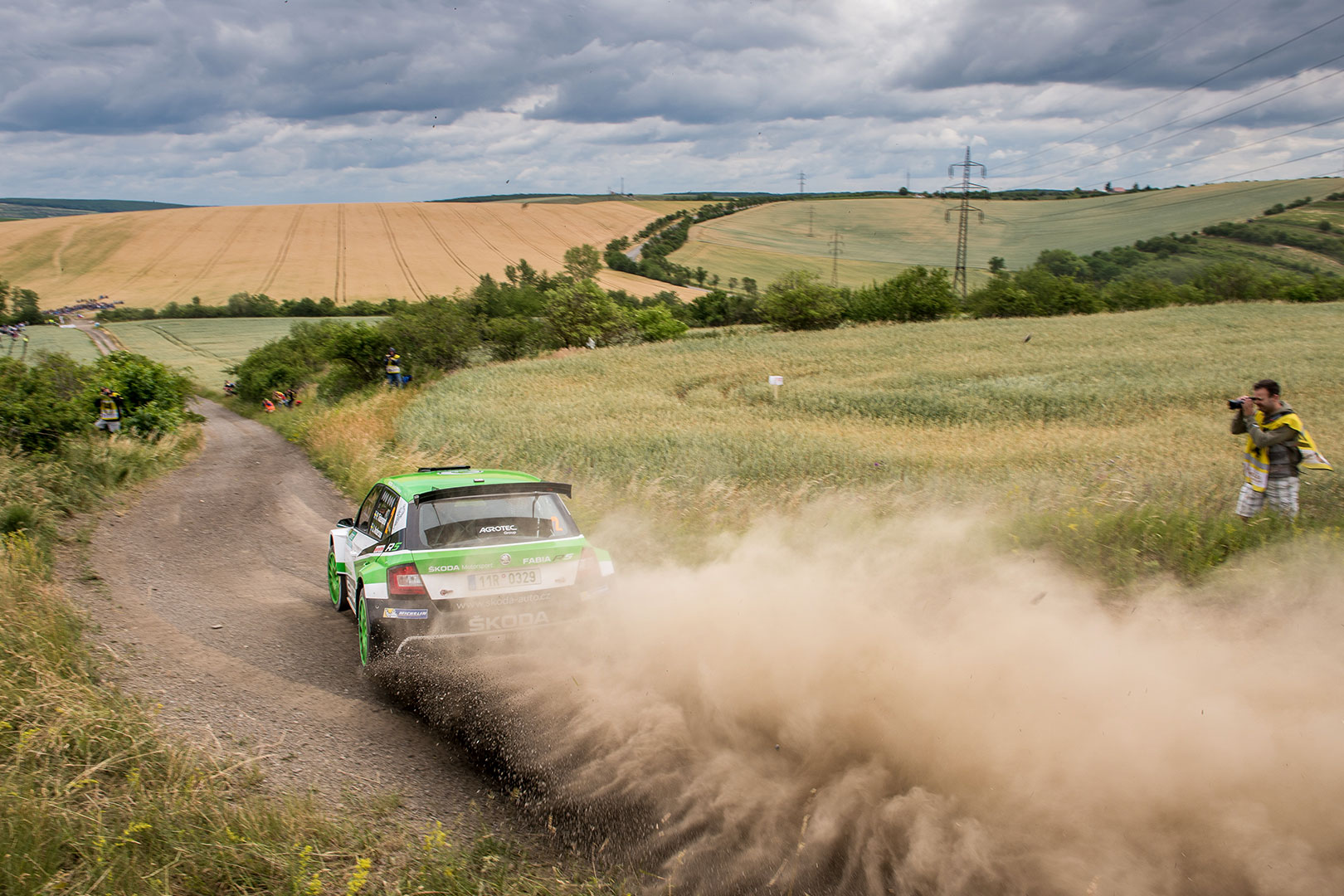 The Rally Hustopeče is a relatively newcomer to the Czech Rally Championship having first been held in 2005. However, it is already a popular rally which is well liked by teams and crews as well as spectators. It takes place in and around the picturesque town of Hustopeče, a wine region in the province of South Moravia, with special stages seeing drivers through some of the region’s vineyards.

The Rally Hustopeče is the only round of the Czech Rally Championship to include some gravel sections, although more than 90 per cent of the rally does still take place on asphalt. As well as its varied surface, the event is also known for its mix of fast and technical sections.