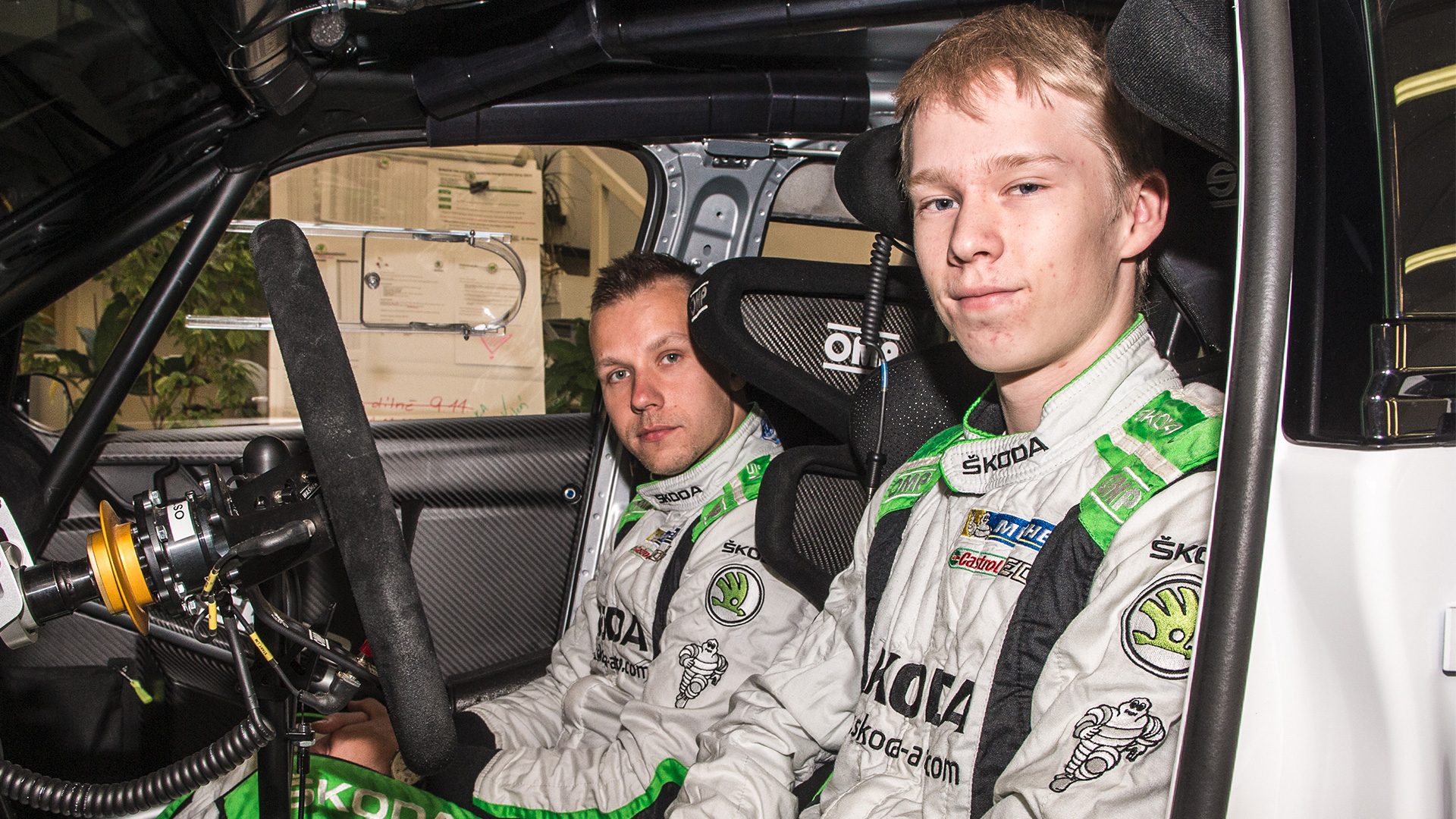 What Does Kalle Rovanperä Think About Upcoming Rallye Deutschland?

At just 17 years, Kalle Rovanperä is the youngest driver of the ŠKODA Motorsport who is already showing signs of remarkable talent. In this season, he won 32 special stages and gained 22 points in WRC 2 – and only bad luck prevented him from winning Rally Finland last month. Outside the WRC 2 events, he managed to win two rallies, AvD Sachsen-Rallye in Germany and SM Vaakuna Ralli in Finland.

Want to know more about Kalle’s history in rallying and his journey to become one of the ŠKODA Motorsport works drivers? Read the article about his thoughts on Rally Finland, where we also gave a short summary of his career!

Next week, Rovanperä will have another chance to shine, as he will be one of the two ŠKODA works drivers to start in Rallye Deutschland, together with his teammate Jan Kopecký. Once again, we have asked him a few questions about the upcoming rally and the challenges he will be facing in his first tarmac rally behind the wheel of a works FABIA R5.

Are there any stages you especially look forward to?

Kalle Rovanperä: I love the very technical stages in the vineyards, you have exactly to know where to cut and which line to take. One small mistake, and you could end up in the grapes.

On the other hand, any stages you consider a big challenge?

Kalle Rovanperä: The military area of Baumholder is a great challenge for sure, especially for me as it is the first time I am driving there. The surface is very rough, you have to be gentle to preserve your tires.

Is Rally Germany a special challenge for you, with the all-tarmac surfaces?

Kalle Rovanperä: For me, every tarmac rally is a challenge. It will be the very first time I am competing with a works ŠKODA FABIA R5 on tarmac and my experience at this rally is limited to the pre-event tests. Rally Germany is not a classic rally with one sort of asphalt roads. In the military area of Baumholder, you have to face rough tank roads built of concrete, surrounded by the so called “Hinkelsteins” – anti-tank barriers which could be really a car stopper if you leave the road. The asphalt tracks in the vineyards a narrow and tricky, the stages on the normal roads in the Saarland region are quite fast and smooth.

Before the rally starts, we will bring you more interviews with team members, including Kalle’s teammate Jan Kopecký and team boss Michal Hrabánek. Watch this space!