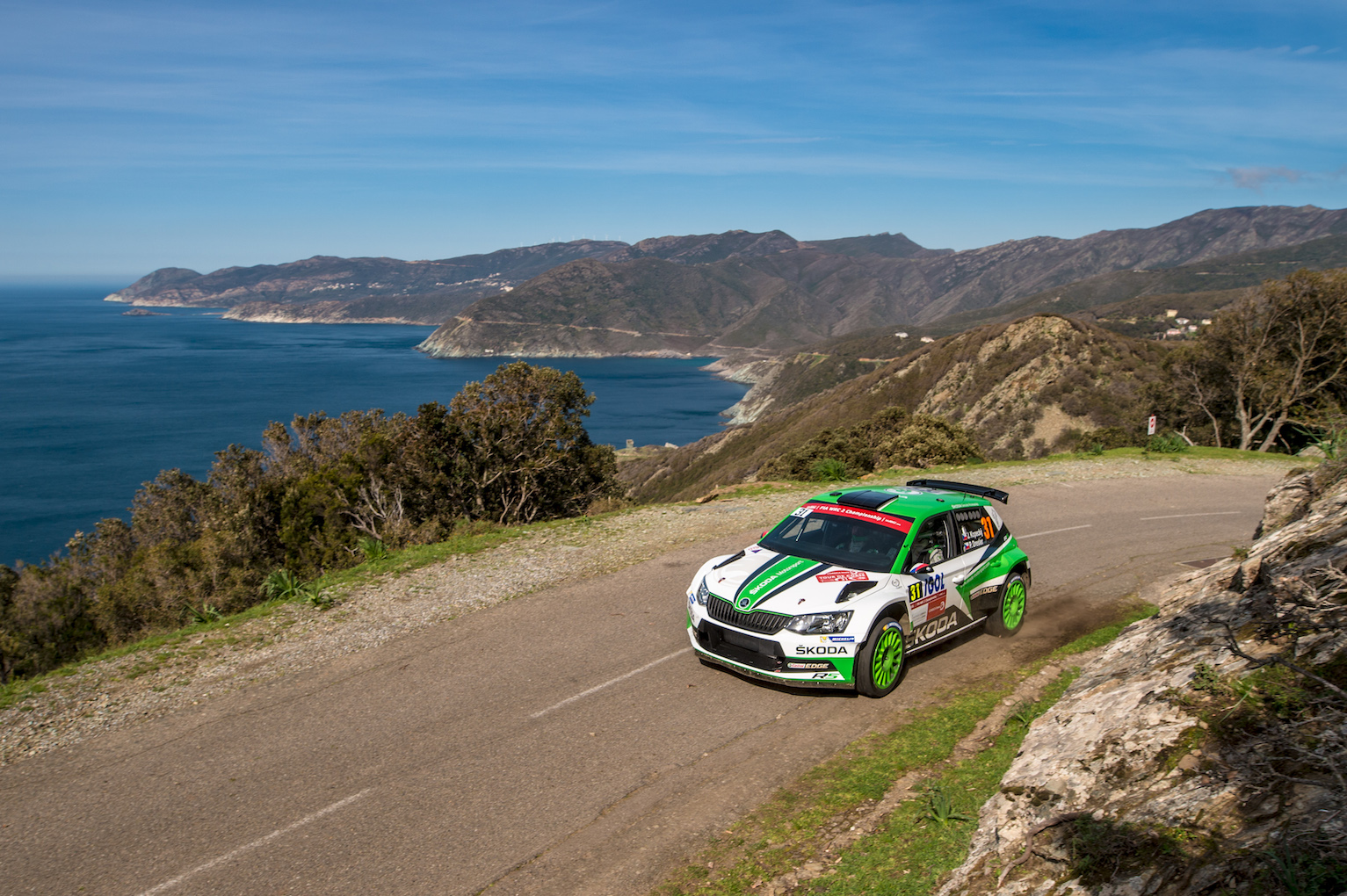 Let’s Tear Up the Tarmac! Tour de Corse is About to Begin

The upcoming weekend will see the World Rally Championship crews competing in a true tarmac rally for the first time this season. The French round of the WRC, better known as the Tour de Corse, is taking place on the winding roads of the Mediterranean island of Corsica. It’s a traditional part of the calendar; it first took place in 1973, the first year of WRC, and stayed until 2008, only to return again in 2015.

The Tour de Corse is a beautiful and very fast rally, which requires absolute precision. “I think is the best asphalt race in the world. There, if you’re able to do the stage at top speed from start to finish, it sends shivers down your spine”, said 2018 world champion Jan Kopecký.

While Rally Finland and Rally Sweden are dominated by Scandinavians, Tour de Corse has always belonged to the Frenchmen. Just four non-French drivers have managed to win on these tight, twisty roads more than once – Sandro Munari, Markku Alén, Colin McRae and Thierry Neuville.

Corsica is also well know for several tragic events. In 1985, Attilio Bettega, driving a Lancia 037 Rally, lost his life in SS4. A year later, Henri Toivonen and Sergio Cresto met the same fate in their Lancia Delta S4, and 1987 saw a fatal crash for Jean Marchini and Jean-Michel Argenti.

A test of endurance

As usual, the 2019 Tour de Corse takes place on the roads around the town of Bastia, which hosts the service park. This time, though, most of rally’s route, totalling 350 kilometres of special stages, is new. Only about 20 % has been retained from last year’s rally. Although the tarmac on Corsica’s roads is smoother than it used to be, it’s still rough in places and endurance will be one of the keys to a good result.

The rally will start on Thursday evening with a super special stage in the coastal town of Porto-Vecchio. Friday will bring two runs of three stages in the Alta-Rocca region, with no mid-day service, followed by a long drive to Bastia. Saturday’s leg in the northern part of the island will be the longest, representing almost half of the rally’s overall length. It includes the longest stage of the rally, the 47.18 km long Castagniccia. As it takes place at the end of an almost 90 kilometre section, the drivers’ ability to preserve their tyres will be of utmost importance here. On the last day, the crews will embark on two stages going from east to west in the Balagne region.

The Tour de Corse is also called “The Rally of 10,000 Corners”. The roads are narrow, often with a cliff on one side and a sheer drop on the other. This means that any mistake is punished mercilessly. The rough tarmac is hard on tyres and the endless sequence of corners requires precise pacenotes. To make it even harder, the stages often combine sections with very different characters, forcing teams to find a compromise set-up for their cars.

The highlight of the rally will be the battle between two French legends: Sébastien Loeb and Sébastien Ogier. After taking a pass at Rally Mexico, ŠKODA Motorsport will not be present at Tour de Corse, either. The crew of Kalle Rovanperä and Jonne Halttunen will, as at Rally Monte Carlo, attend in the colours of a private team (MK-Racing). This is Rovanperä’s first time at Corsica and if he succeeds, he stands a chance to move to the top of the WRC 2 Pro overall standings.