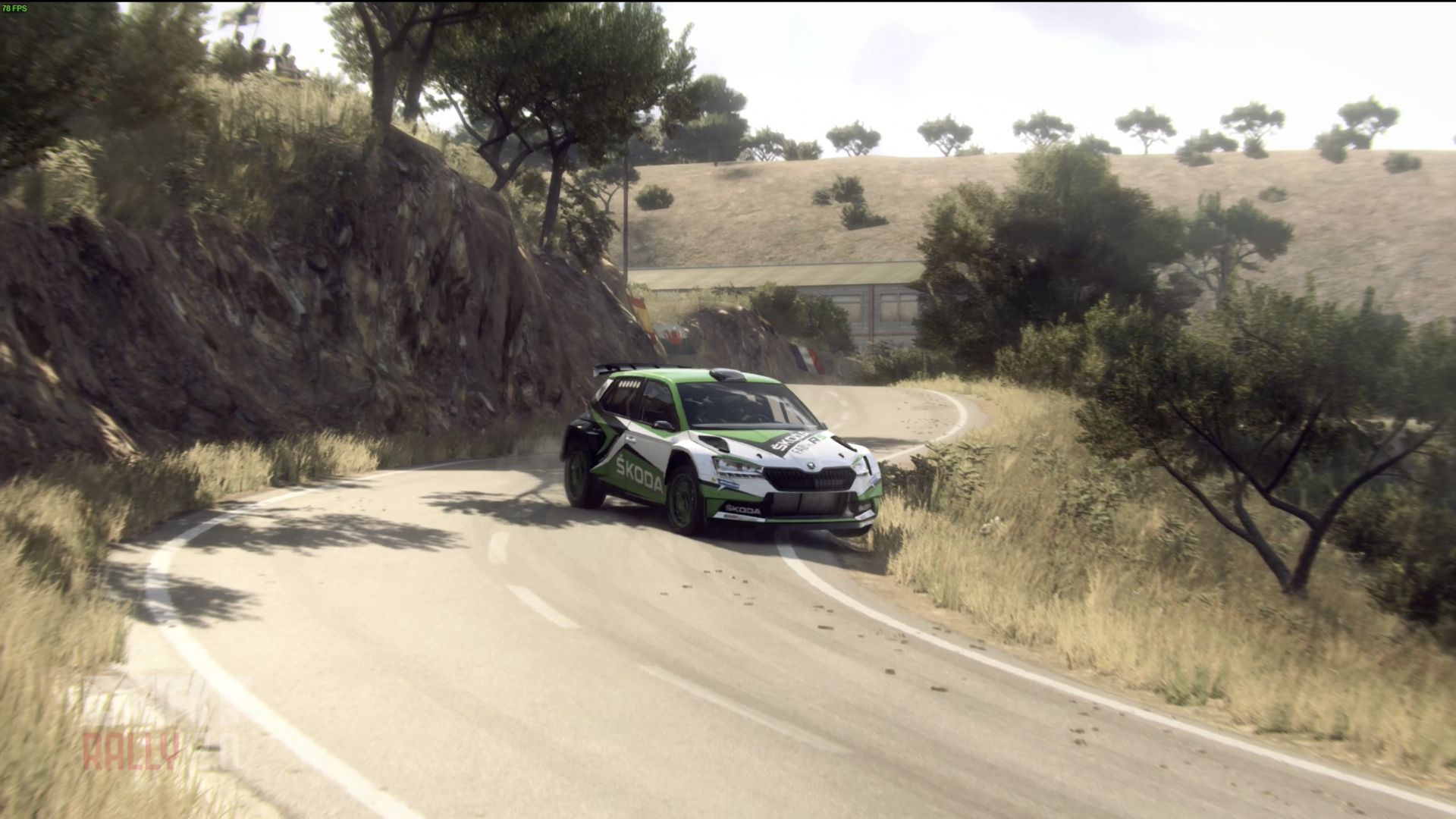 After a few rambunctious gravel rallies, the ŠKODA eChallenge is moving back to asphalt stages, which present new challenges. The biggest one is undoubtedly courage, as the grippy Spanish asphalt is extremely fast and the stages' courses are narrow and rugged. Here are some tips on how to be fast in the new ŠKODA eChallenge. But before that, let us recall the successes achieved by the factory team on this track.

The trophy case at the ŠKODA Motorsport factory proves that the RACC Rally Catalunya has left an indelible mark on the team's modern history. Pontus Tidemand took home the WRC2 Rally Winner's Trophy when the ŠKODA FABIA R5 was first deployed in 2015, and Jan Kopecký did the same a year later. In 2018, a young talent Kalle Rovanperä won his first major asphalt rally in WRC2 here. 2018 was special for another reason. Jan Kopecký finally secured the WRC2 World Championship title with his second place. The evening team celebrations within sight of the service area in Salou are fondly remembered. Although 2019 did not bring us a victory, the second and third place of the factory drivers meant that the team title in the WRC2 Pro category was won.

Spain is also important for ŠKODA Motorsport from another perspective. This is because the new generation of the ŠKODA FABIA Rally2 competition car is being tested on selected parts of the RACC Rally Catalunya stages and, incidentally, one of these asphalt sections is part of this eChallenge. In addition, Kris Meeke and Andreas Mikkelsen, coincidentally both winners of the RACC Rally Catalunya in the WRC category, took turns behind the wheel of the test car in Spain.

The local stages are known for their smooth and grippy asphalt, which resembles a very rugged racing circuit in its characteristics. However, instead of the circuit's curbs in the corners, there are sharp-edged curbs of asphalt that can support the car in a corner, but the risk of cutting the sidewall of the tyre is very high. Drivers also need to watch out for drainage channels which can widen the track and buy them some time. However, their depth can be tricky. The winding Catalan stages are also demanding in terms of rhythm, proper tracking and precise scheduling. After all, that's exactly what Spanish driver José Suaréz says.

The RACC Rally is your home event, what makes this rally specific?
It is the world championship rally with the highest number of Spanish fans. You can find people cheering you on in each curve. That support is tremendously exciting for me.

The smooth asphalt here is similar to the surface of a race circuit; does it have as much grip?
The asphalt has an incredible grip, the track is very technical, and you need very good notes to be able to drive fast. 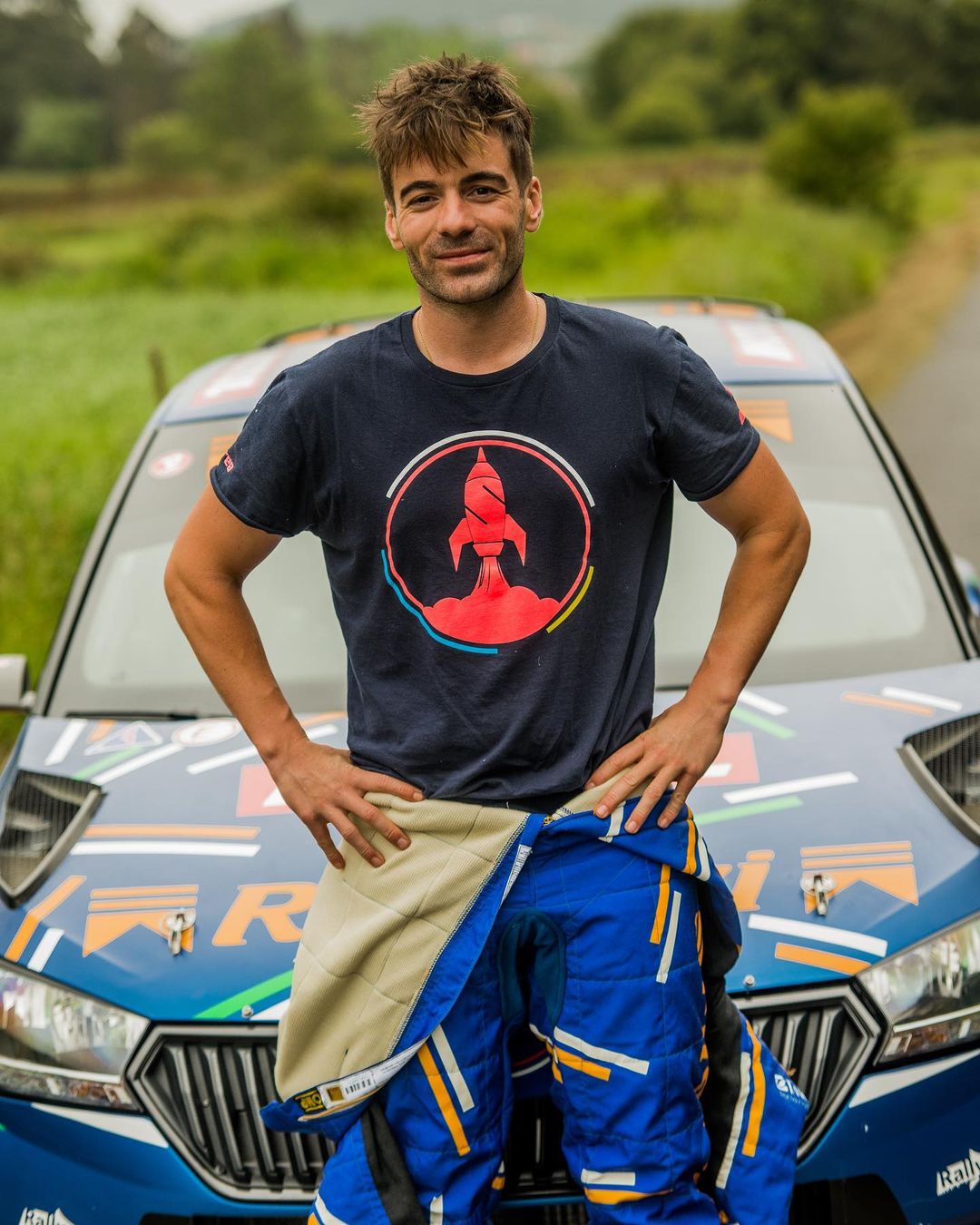 How to be fast on the Catalan stages?
Good notes, good setup, and a lot of courage to drive really fast!

What kind of setup do you prefer in Spain?
A setup, that allows me to have a reactive car; more similar to a circuit than to rallies.