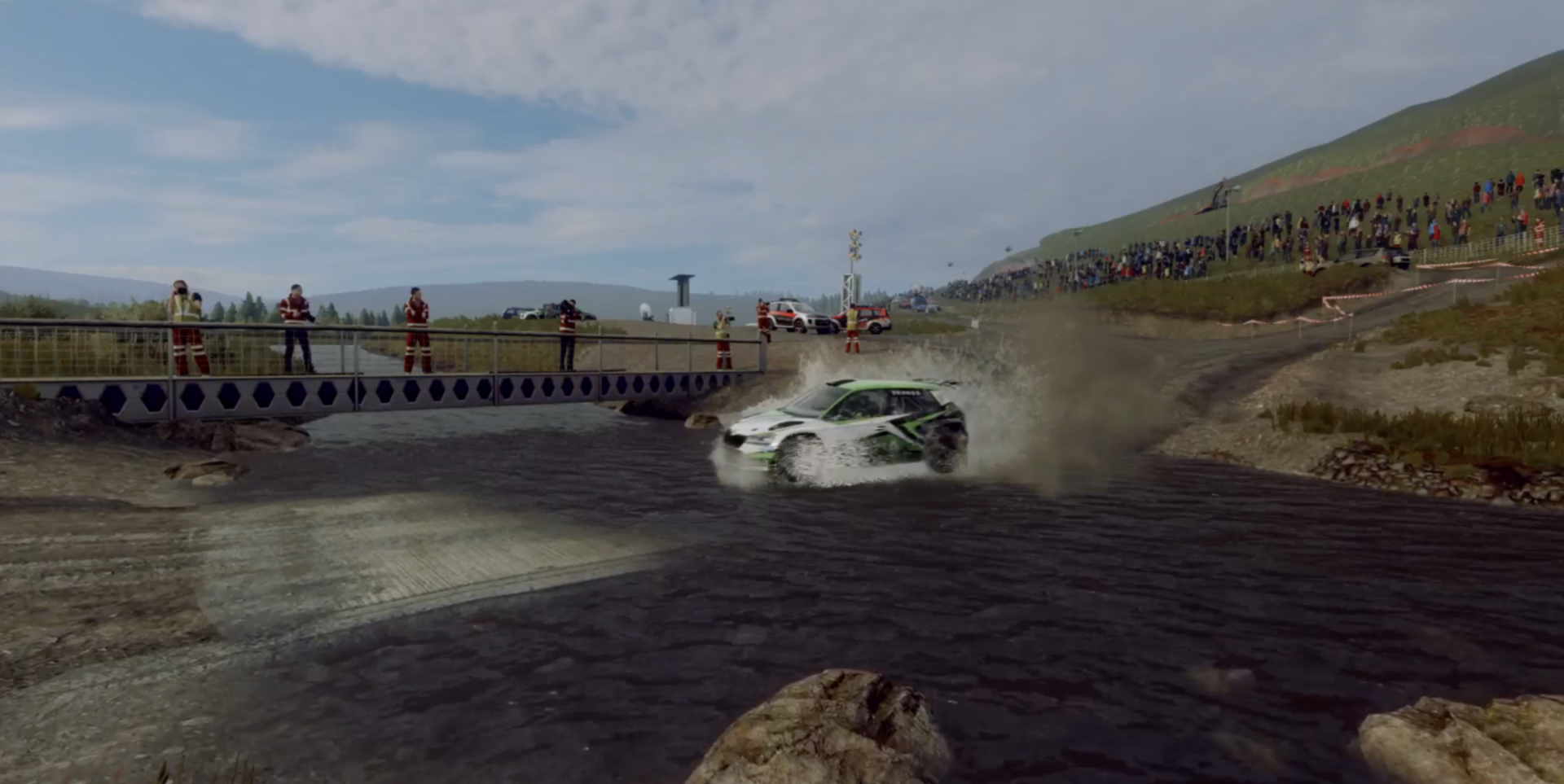 ŠKODA Motorsport eChallenge Round 3: Wales is all about experience!

The third round of this year's ŠKODA Motorsport eChallenge will take the competitors to the treacherous Welsh gravel with its highly variable grip levels. The key to a good result here is the ability to read the grip correctly.

Rally Wales is one of the traditional events of the World Rally Championship. The event is particularly challenging due to the characteristics of the course with several types of gravel and the changeable weather with fog and rain. In addition, the oily mud sticking to the underside of the car and the wheel arches often changes the balance of the car. Despite the difficulty of the local stages, the ŠKODA cars scored a number of successes here.

We have prepared a varied line-up of stages for the virtual Rally Wales, including two passes of the legendary Sweet Lamb stage. It will be run in dry, wet and dark conditions. Just like a real rally. We wish all the competitors the best of luck.

We asked Kris Meek, who has competed here many times, for some tips on how to be fast on the Welsh stages.

What makes Rally Wales specific from a driver's point of view?
Every Rally is unique But none more so than Rally Wales in the cold wet month of November. Terrain is through the natural fast flowing forest roads of the Welsh forests, but the weather is normally wet which makes the gravel surface incredibly slippery.

What to look out for on the stages?
Reading the grip and surface changes at high speed in the foremost challenge. But it’s quite normal for some fog the hang in the forests, which is one the most difficult challenges a driver can face.

Are there any driving tricks to succeed in Wales?
Experience. You need be able to trust the grip levels, which comes with many years of experience.

Do you have any tips on setting up your car?
Generally it’s a low grip rally. So the car will be setup with a softer suspension and chassis setting (to allow for more body roll) than for a traditional gravel rally. This hopefully will give more grip but keep in mind for high speed section you still need a precise car.