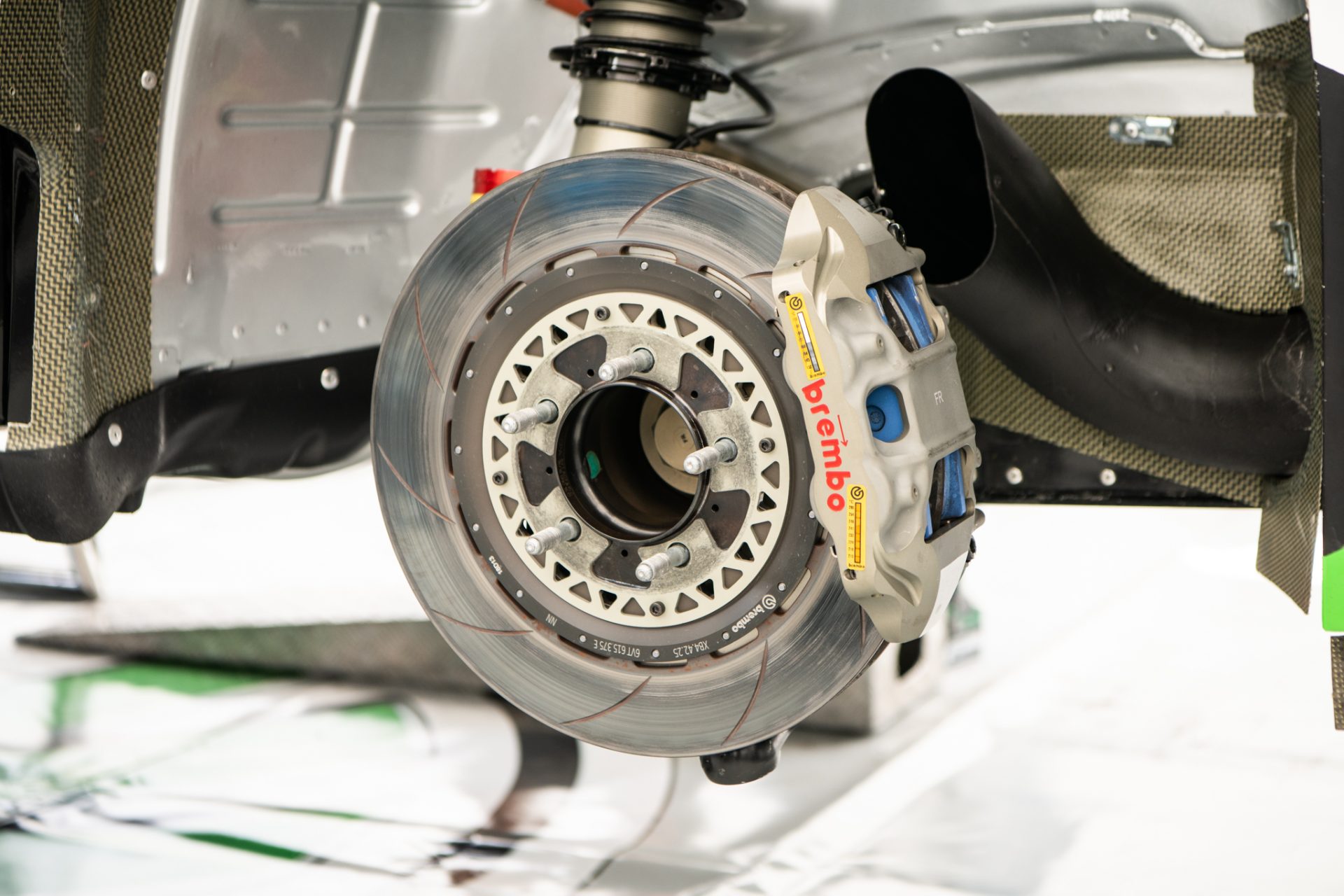 1. Wheel lock is the worst

Screeching, smoking tyres and the car sliding to a stop, slightly sideways – that’s how movie heroes stop their cars in a hurry. With all the noise and drama, surely it has to be the most effective way? In fact, it isn’t. The tyres offer the most traction when they slip just a little. Locking them will cause a slide and increase the braking distance by about a third.

2. That’s why you (probably) have ABS

To make emergency stops more effective and easier, modern cars are equipped with anti-lock brakes (ABS). This system prevents the wheels from locking by applying the brake intermittently, in extremely short intervals. The wheels won’t lock, so you stop faster and you are even able to turn while braking (more about that later). With ABS and other electronic assistants, you don’t have to worry about wheel lock. Just push the brake as hard as you can.

3. How to cope without ABS?

Old cars and some racecars don’t have anti-lock brakes. So, what do you do? The best way is called “threshold braking” – keeping the car just on the limit of the grip. You increase the brake pressure to the point where the wheels almost lock, and then release it slightly and keep it there. It isn’t easy, though, and if you brake too much and lock the wheels, you have to start again. Another option is “cadence braking”, pushing the pedal in short intervals, sort of like a rudimentary ABS. This is effective when you are on a slippery surface and need to brake and turn at the same time.

4. Braking into the turn

As we said in our article about “circle of traction”, it is generally not wise to brake and turn at the same time. Ideally, you should slow down to the desired speed before you enter a corner and if you need to stop quickly, you should do it in a straight line. However, there are exceptions to this rule. Racing drivers often brake into the turn, doing most of their slowing down before the corner and then slowly releasing the brake as they start to turn. This is, however, an advanced driving technique, which is best learned on the track, under a professional’s supervision.

Sometimes, even the best brakes and braking techniques are not enough to stop you before you hit an obstacle. The only way to go is around. In cars without ABS, the only way was to release the brake and start turning. With anti-lock brakes, and with other systems like ESP, you are able to turn and brake at the same time. Remember that, because many drivers tend to “freeze” during an emergency, crashing head-on instead of making an evasive manoeuvre. Also, always look where you want to go – if your eyes are fixed on the obstacle, it is much more likely that you will hit it.

Most modern cars have brakes that are more than powerful enough to stop the car in almost any circumstances. Still, there are times when the load is too much to cope with even for modern brakes – this typically happens on the racetrack, with repeated hard braking at high speeds, but also on mountain roads with long downhill sections. To prevent this from happening, downshift and use engine braking to lower the load on your brakes.