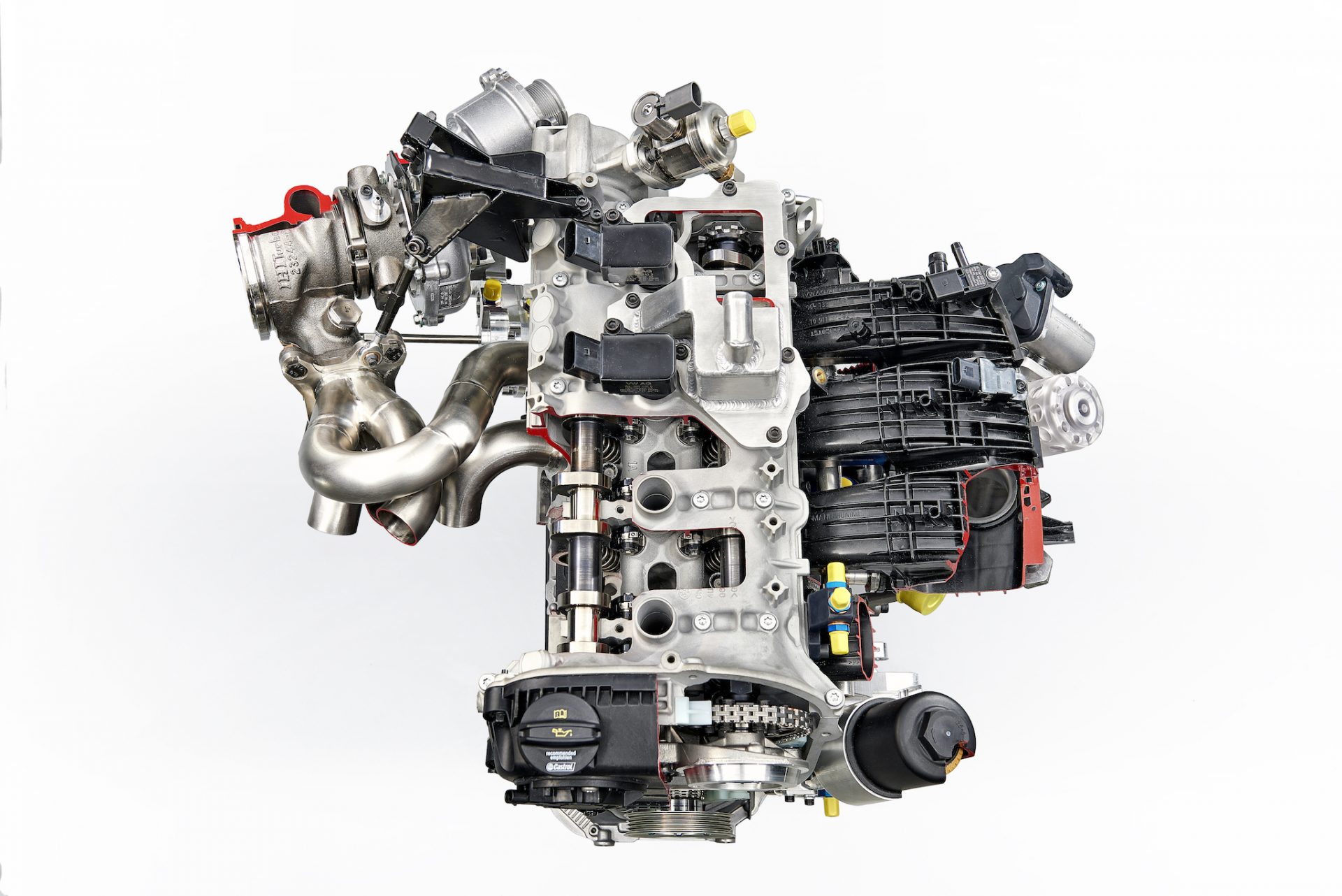 A Song of Air and Fuel: The Origins of Fuel Injection

In previous instalments of our series about the preparation of fuel mixtures for internal combustion engines, we looked at the “first era” – the carburettors. This elegant and (in most cases) purely mechanical device finally reached its limits in the late 1980s and early 1990s. It was time for it to make way for a new system – fuel injection. But was it really all that new?

In fact, although fuel injection only became commonplace in petrol engines relatively recently, the idea has been around for over a century. Even the more modern direct injection system will be celebrating its 100th anniversary quite soon. Fuel injection’s evolution is so interesting and its advantages so important that we should take a closer look at it.

In the previous instalments, we said that we would not discuss compression ignition or diesel engines. Those, as a matter of principle, require some kind of fuel injection, but – again because of their particular characteristics – they are hardly ever used in motorsports. On our trip through the history of fuel injection, though, we have to look at them at least briefly. And not all compression ignition engines are diesels!

The first fuel injection system that bore any resemblance to those of today was invented by a British engineer and engine builder, Herbert Akroyd Stuart. He was “handy” enough to spill a flask of kerosene into a pot full of molten tin in 1885. The ensuing blaze resulted in the useful discovery that, although liquid kerosene is reluctant to ignite, hot kerosene vapours will light up very eagerly indeed. Good to know.

The incident with the laboratory fire ultimately led to the construction of the hot-bulb engine, which entered production under licence in 1891. This means that Akroyd Stuart was actually quicker off the mark than Rudolf Diesel, whose prototype had its first run in 1894. The Hornsby-Akroyd engines, as they were known (Richard Hornsby and Sons was the manufacturing company) were used in both agriculture and shipping from that point on. They were usually one-cylinder engines with a two-stroke cycle and a low compression ratio of between 3:1 and 9:1 (a typical diesel engine has compression ratio somewhere between 15:1 and 23:1). It wasn’t a typical diesel but it was similar in principle to a compression-ignition engine, although it used external heat source, rather than compression, to ignite.

The first fuel-injected compression-ignition engine was constructed in 1902 and entered production in 1906. As if that wasn’t a big enough breakthrough, it was also the first production V8 in history. You might think that this engine originated in the USA, the Promised Land of the eight-cylinder engine – but you would be wrong. The engine in question was French. It was called Antoinette 8V and it was designed by none other than the famous inventor and aviation pioneer Léon Levavasseur. The air-cooled V8, with eight litres of displacement, provided 50 horsepower, a respectable figure for the time. Thanks to its clever construction, it also weighed just 95 kg. Levavasseur also designed the first V16 engine.

Another interesting item of fuel injection history is the Hesselman engine. In essence, this is a hybrid of petrol and diesel engine. A spark plug is used to ignite the fuel-air mixture, as in a spark ignition engine, but it is designed to burn heavier fuels such as diesel, kerosene or even mazut. It fires up on petrol, which it burns until it warms up and then switches to a heavy fuel. Before it is switched off, it is necessary to let it run on petrol again for a while, so the heavy fuel deposits are cleaned from the system.

This engine was invented by Swedish engineer Jonass Hesselman and was first introduced in 1925. It was used in buses and trucks from the late 1920s to the early 1940s by makers like Volvo and Scania. The Hesselman engine was the first direct-injected compression-ignition engine ever used in road-going vehicles, although wasn’t a true diesel engine. Its design was actually more similar to that of a petrol engine.

The main advantages of the Hesselman engine were its ability to burn low-quality, cheaper fuels and its better fuel economy compared to petrol engines of similar performance at the time. On the down side, because it didn’t have to withstand such high pressures as the diesel engine, it was quite difficult for it to reach operating temperature. The fuel didn’t always burn perfectly, and then the spark plugs became dirty and the exhaust released clouds of toxic smoke that would make today’s environmentalists cringe.

As in many similar fields, developments in petrol fuel injection really took off during World War II. Money and resources were poured into exploring innovations, even the most bizarre, in the hope that any technical improvement would lead to a valuable advantage over the enemy. Probably the best-known example of this happened in the skies over Great Britain. The otherwise hugely advanced Supermarine Spitfire and the Hawker Hurricane fighter planes of the Royal Air Force ran into problems in dogfights with the Messerschmitt Bf 109s of the  German Luftwaffe. The Rolls-Royce Merlin engines in British fighters were fed by carburettors, which resulted in the fuel supply interruption during negative-g manoeuvres, but the Daimler-Benz 601 V12 engines in the German planes didn’t suffer this problem.

There were many other German aircraft engines that used fuel injection, like the 42-litre, air-cooled radial 14-cylinder BMW 801 that powered the dreaded Focke-Wulf Fw 190s fighters as well as the Junkers Ju 88 bombers. The Junkers Jumo 210 in the Ju 87 Stuka dive bomber, the Jumo 211 in the Heinkel He 111 and others all used fuel injection systems. The famous Merlins retained the carburettors, although modernised and with the negative-g problem solved, but the first fuel-injected examples also began to appear on the other side of the Atlantic. A typical example was the Wright R-3350 Duplex Cyclone. The Soviets came up with the Shvetsov Ash-82, their own variant of the Cyclone. Fuel injection technology also reached Japan, where two fuel injected variants of Mitsubishi engines were introduced late in the war.

In almost every country that implemented fuel injection in military airplane production, someone adapted it for the automotive industry as well – with the exception of the  USSR. There, the centralised economy was probably one of the main reasons why the last carburetted VAZ cars were still being produced there early in this century.

In the next instalment of the series, we will look at the advent of fuel injection in cars and how it reached its current highly sophisticated state.