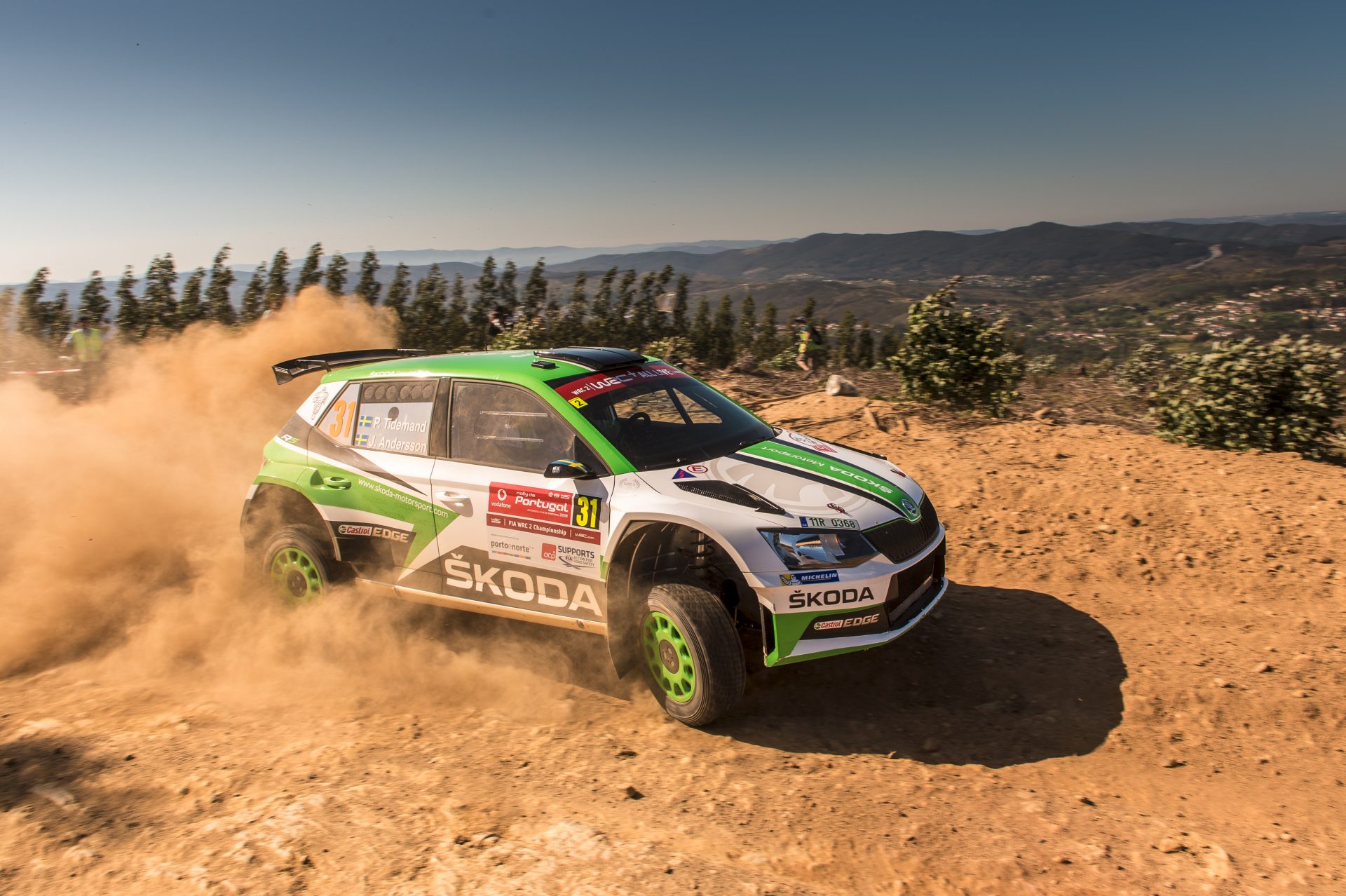 The most successful year in the history of ŠKODA Motorsport is coming to a close, so it’s the perfect time to get ready for next season. If you were with us for the whole year, you already understand rallying and know what to watch for. But what if you just came here, or have a friend or a relative who is new to watching rally and you want to help them get oriented? We have exactly what you need!

During the year, we have created a series of articles that will introduce you to the world of rallying and explain everything you need to know to get a basic understanding of everything involved. From the basic schedule of the rally to the timing, points, categories and different championships, these articles will tell all the basics. So, let’s revisit them!

First of all, let’s look at the basics

If you’ve never watched a rally thoroughly, many things may seem confusing to you at the beginning. In the first instalment of our series, we explain all the basics – how the rally differs from other types of motorsport, how it evolved into its current form, why there are two guys in a rally car, what is a stage and a leg, what kinds of teams attend and more interesting stuff. Send a link to anyone you want to get into rally fandom!

Second, what happens during the rally week?

While most forms of motorsport take place over a few of hours, or maybe a day, a major rally spans the whole week. What happens when? Why it takes the whole week when the rally officially starts on Thursday? When do teams actually arrive at the venue? Read this article to know when to expect what!

Third, the points, the seconds and their significance

How does one win a rally? By finishing it in shortest amount of time. And how does one win a championship? By getting the largest number of points. How is it possible that a driver can win most of the stages and still lose a rally? How many points does a winner get, and what about those behind him? Get to know the scoring system of a WRC rally in the third article of our series.

Not all cars in a rally are created equal. We’re not talking about the fact that our FABIA R5 is currently dominating the leaderboards. The fourth part of our beginner’s guide is about different categories of rally cars that take part in the WRC rallies – and, of course, also in the national and continental championships.

Fifth, from the country to the world

The dreams of all rally drivers are focused on the WRC series, but it is far from the only championships in the world. There are dozens of others, from the national ones to regional and continental circuits. How to make sense of it all? That’s what the latest part of our series is all about!