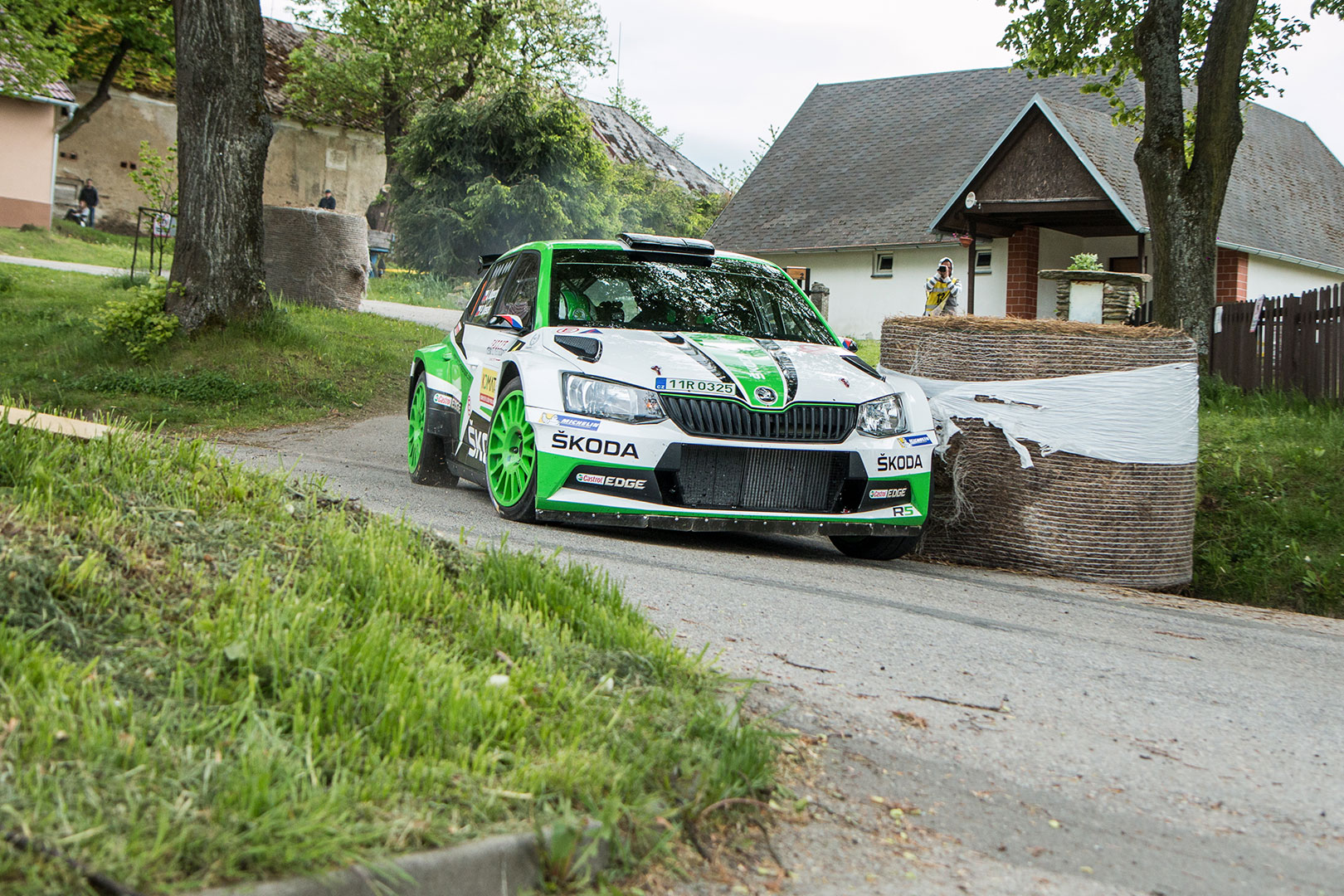 With long tradition going back to 1971, Rallye Český Krumlov is one of the longest running rally events not only in Czech Republic, but around the world. It is part of both the Czech Rally Championship and FIA European Rally Trophy.

The rally starts on Friday near the historic centre of Český Krumlov, a beautiful old town protected by UNESCO, taking the crews through the picturesque scenery of southern Bohemia.

Among the highlights are fan-favourite stages like Rožmitál, Bohdalovice, Kohout or Malonty, and of course also the super special stage in České Budějovice, near the rally’s service park.

This year, Jan Kopecký with co-driver Pavel Dresler, who are currently in the lead of Czech Rally Championship, will be the only ŠKODA Motorsport crew in the running, as Pontus Tidemand and Juuso Nordgren are fighting for WRC 2 points at Rally de Portugal on the same weekend.

Watch us here and on social media, so you don’t miss anything important!