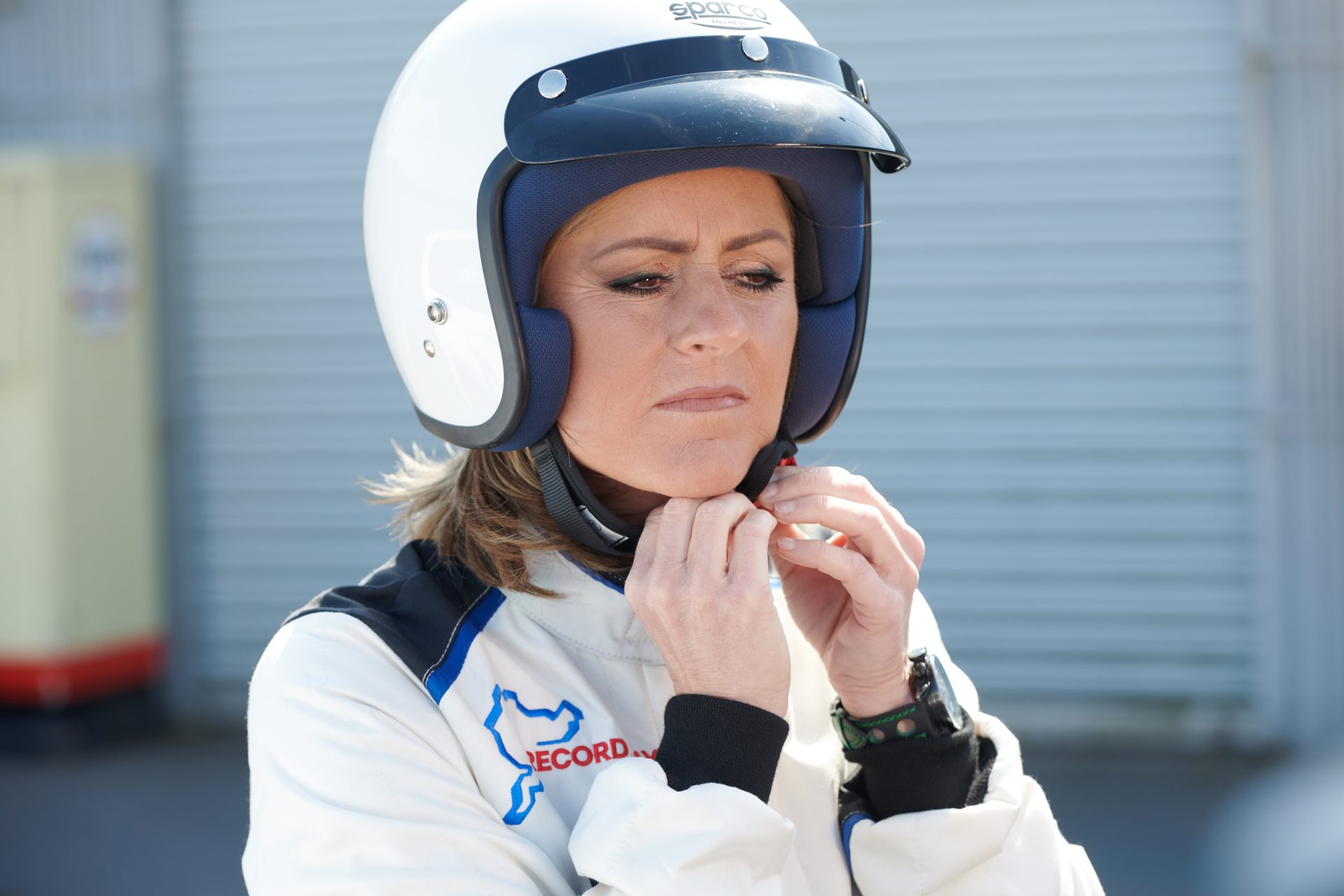 8 Great Men and Women from the History of Motorsport

With the season over and nothing much going on at the world of rallying right on, it’s a great time to look into history. Let’s start by revisiting a series of articles which introduced a series of legends from the motorsport’s past. Most of them don’t have any connection with ŠKODA, but it’s still good to pay tribute to the greats.

We started by a lady who proved the saying that the Group B of World Rally Championship was “for men” wrong by almost winning the title. Then we delved deeper into history and looked at another courageous lady who drove her Bugatti to many great victories. We also included four great men of rallying, three Scandinavian and one extremely talented German. Our list is completed by a former TopGear presenter who helped KODIAQ RS become the fastest seven-seater SUV at Nürburgring, and a true legend of pre-war racing.

Fasten your seatbelts, we are going for a ride through history!

Michele Mouton: Woman at the Top

There is probably nothing more legendary in the history of rallying than the Group B era of the 1980s. Cars that were “too fast to race”, crazy fans and men with lots of courage behind their wheels. And one woman, who came close to beating them all.

Stig Blomqvist: From Group B to ŠKODA

The only driver on our list to race a ŠKODA, Stig Blomqvist took his FELICIA KIT CAR to the victory at RAC Rally in Great Britain as he finished his remarkable rally career, which included a WRC title behind the wheel of Group B Audi Sport Quattro S1.

If there was ever a man who embodied the racing spirit, it had to be Tazio Nuvolari. He always had to beat the odds, racing slower cars than his competitors, overcoming injuries and health problems, always ready to give everything in the fight for the victory.

Sabine Schmitz: The Queen of Nürburgring

You may know her as a Top Gear presenter, but she is also an accomplished racer; there aren’t many people who know the famous Nürburgring Nordschleife as well as her. That’s what made her the ideal candidate for the record-setting run in the KODIAQ RS.

When he was rallying a tiny, two-stroke Saab, he perfected the technique of left-foot braking. He took his Mini Cooper to second place at Monte Carlo. And he kept racing until 1987, when he was almost 50 years old. Today, he still teaches people how to drive.

Like Stig Blomqvist, he managed to score a title in the fearsome Group B, and he was one of the few drivers to successfully transition from Group B to less intimidating Group A cars. He managed to win another three titles and stayed in the top-level rallying until 2010.

Ever since he bought his first car, a Porsche 356, Walter Röhrl lived for driving. He helped to create several generations of Porsche cars as a test driver, but most of all, he was one of the greatest rally drivers of all time.