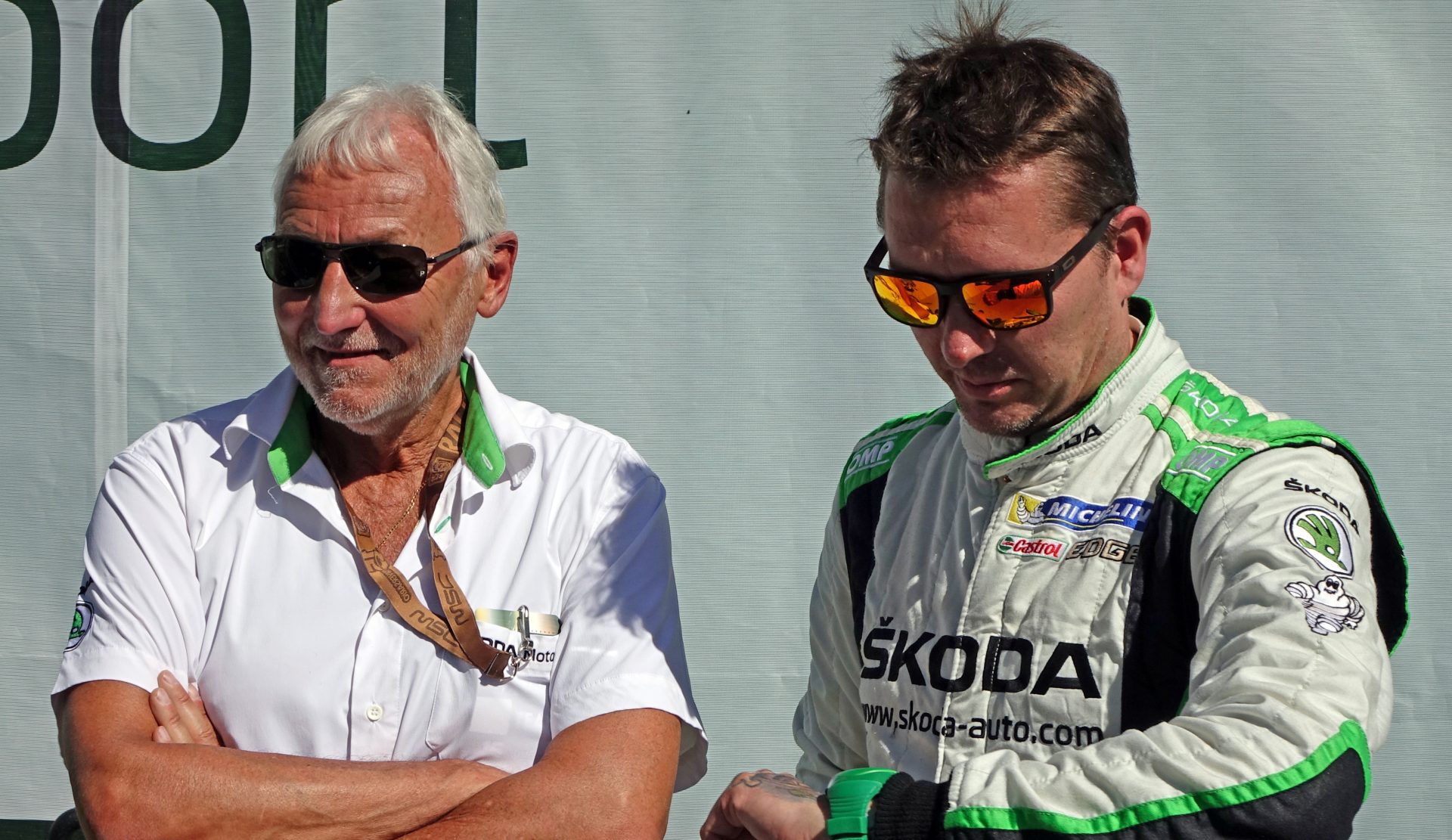 What does Pavel Hortek think about the upcoming Rally Finland?

Rally Finland starts just the next week and that means it’s perfect time to ask team manager Pavel Hortek what he thinks about it.

What have FIA President Jean Todt and ŠKODA Motorsport team manager Pavel Hortek got in common? Both began their careers in motorsport as rally co-drivers.

Hortek got started in motorsport in 1969. After becoming the Czech rally champion in 1974, he was given the “passenger” seat in what was then the ŠKODA Works Team, where he got to co-drive the first famous 130 RS.

In modern rallying, co-drivers are ideal for the role of team manager: they‘re used to working under pressure, they‘re organized and they always keep their cool, even when it gets hot and chaotic during a rally. That describes Pavel Hortek, from Prague, perfectly.  He has worked continuously for ŠKODA since 2001, and as team manager since 2007. With three young talents driving for ŠKODA in 2018, his experience and his people skills are particularly crucial.