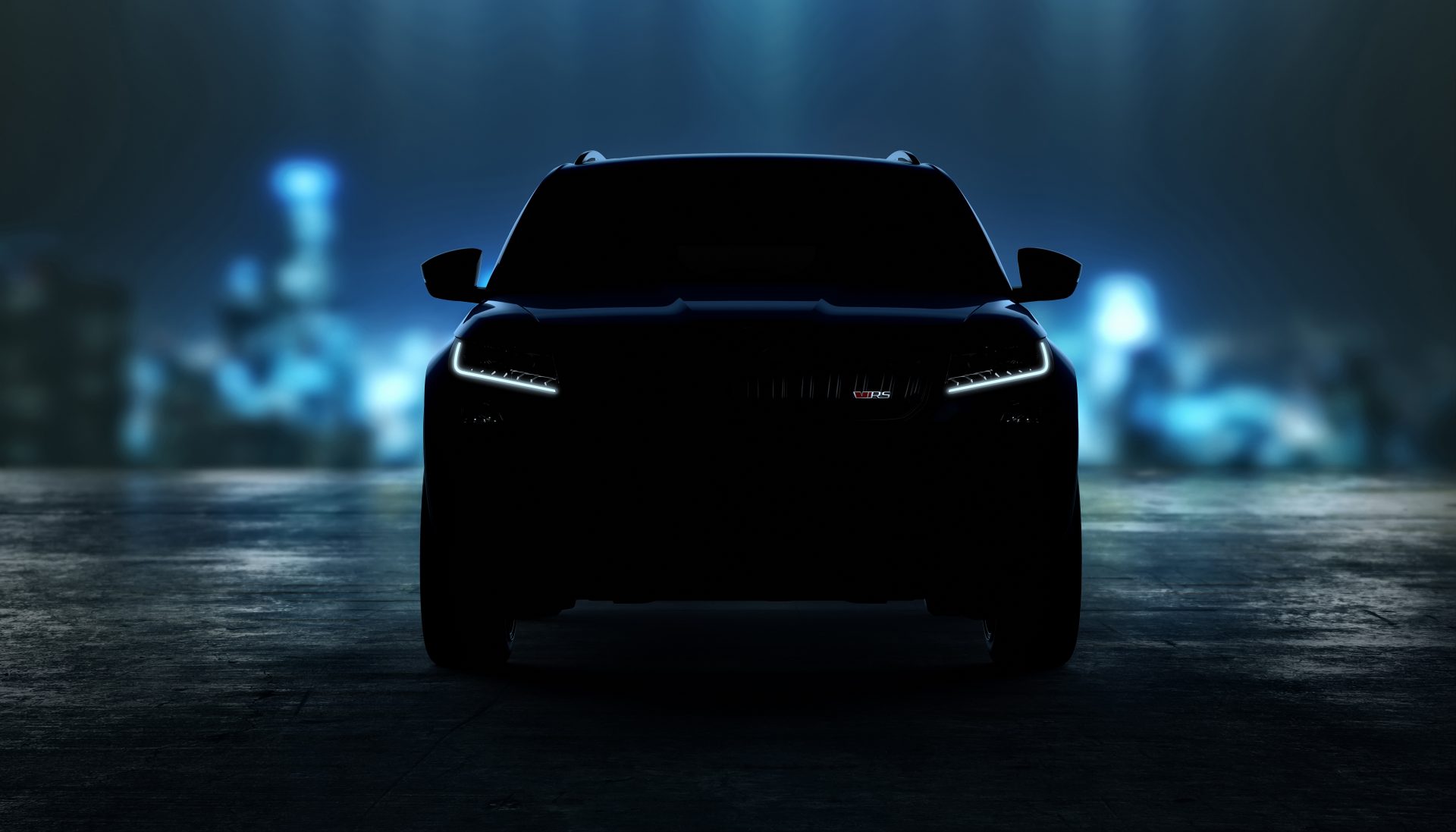 Forty-four years ago, in 1974, ŠKODA first used the “RS” designation on the racing and rally versions of the 180 RS and 200 RS rear-engined coupes. A year later, the less radical but massively successful 130 RS appeared on the same platform. Since then, the letters RS have become synonymous with the fastest ŠKODA cars and the brand’s motorsport heritage.

In the year 2000, the first generation ŠKODA OCTAVIA RS was launched and became the first production model to bear the now famous two letters. The sporty yet practical family car, available as both hatchback and estate, became a hit among enthusiasts. It had lots of space and usability, which, combined with its remarkable performance, allowed people to choose fun and utility at the same time.

Three years later, the new FABIA RS debuted as one of the very few diesel-powered hot hatchbacks. With 1.9 TDI / 96 kW engine, it offered excellent performance with the added benefit of great fuel consumption. At the same time, it served as the homologation special for the new FABIA WRC rally car.

It was a fitting connection, as the letters RS stood for Rally Sport right from the beginning, referring to ŠKODA’slong-standing motorsport heritage. Now the third model to have the RS designation is about to be launched, bearing a redesigned badge.

The KODIAQ RS first made the news when the camouflaged prototype, driven by German racing driver Sabine Schmitz (of the TopGear fame) broke the record for seven-seater SUVs at Nürburgring Nordschleife. The new logo once again includes a small letter “v” in front of the “RS”, symbolizing “victory”, a nod to the rallying successes of the ŠKODA Motorsport division.

The biggest design change is that the green colour is gone. It’s been replaced by red, to highlight the dynamic, sporty character of all the RS models – from the hardcore OCTAVIA RS245 to the family-oriented, but still surprisingly quick, KODIAQ RS.

The new KODIAQ RS, complete with a new set of badges, will debut at this year’s Paris Autoshow. In the meantime, you can read more about its record run.